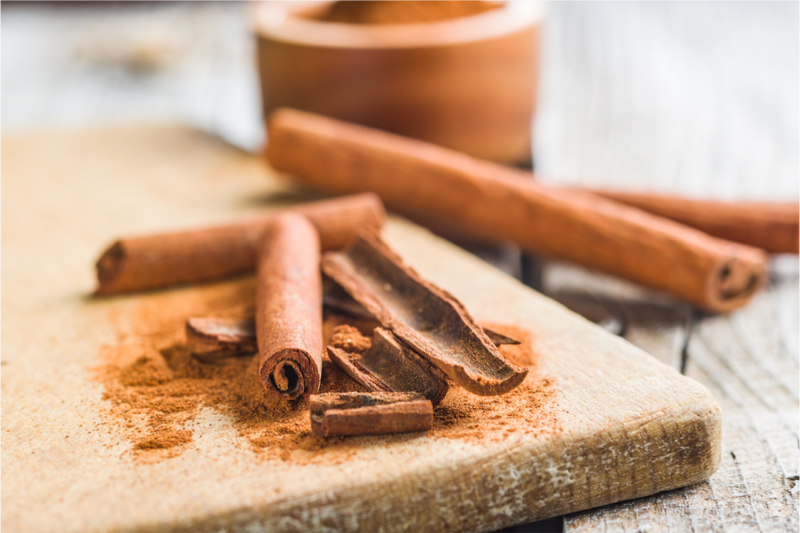 5 Healthy Reasons to Use More Cinnamon This Season

Once the fall and winter seasons begin, a certain special spice starts appearing more in colder-weather recipes. That would be cinnamon!

Humans have been using cinnamon as a spice for many years—as early as Ancient Egypt—and it was once regarded very valuable. Today, it gives desserts, meals, and drinks a wholesome, festive aroma many of us love. But did you know there are actually health benefits of cinnamon too?

That’s right—you can enjoy cinnamon and all your favorite fall spices while also supporting your health. Here are some of the top ways cinnamon is great, plus some benefits of other popular fall spices.

Chronic inflammation in the body can lead to disease and illness over time, so consuming anti-inflammatory foods can help fight harmful inflammation.

Some studies have shown cinnamon to have strong anti-inflammatory activity due to its antioxidant content [1,2]. Adding some cinnamon to an already healthy dish is a great one-two punch to inflammation in the body.

In fact, cinnamon has been found to have one of the highest antioxidant capacities, along with cloves and oregano, when compared with 25 other spices [3].

In addition, having two tablespoons of an antioxidant-rich spice like cinnamon has been found to increase antioxidant activity by 13 percent!

A common sign of type II diabetes and metabolic syndrome is insulin resistance—when your body becomes resistant to the effects of the hormone insulin that helps carry blood sugar into your cells.

Cinnamon may help improve insulin sensitivity and reduce resistance so your body can lower blood sugar levels more effectively [4]. (More on that below.)

By helping to boost insulin sensitivity, as mentioned above, cinnamon has also been shown to:

Plus, when you consume cinnamon, it can impede certain digestive enzymes that are active after a meal. This can slow carbohydrate breakdown in the gut [6].

One of the most active ingredients that provides many health benefits of cinnamon is cinnamaldehyde.

Cinnamaldehyde occurs naturally in cinnamon tree bark and is what gives cinnamon that wonderful odor and flavor we love.

But cinnamaldehyde isn’t just pleasant to smell and taste—it may also help fight different types of infection. It’s been found to have an inhibitory effect on bacteria like Salmonella, Staphylococcus aureus—the leading cause of staph infections—and Helicobacter pylori that can cause stomach inflammation [7,8].

How to Choose the Healthiest Cinnamon

Overall, cinnamon is a fantastic spice that supports your health as well as your holiday cheer. However, the type of cinnamon you’re using matters.

The two main types are:

Both types include the health benefits of cinnamon mentioned here, but Cassia cinnamon contains more of a compound called coumarin.

In large doses, coumarin may be harmful [11]. However, in small to moderate doses, it’s probably fine. But if you want to be safe, and especially if you plan to use it a lot, choose Ceylon cinnamon for your next healthy cookies, muffins, or snacks like cinnamon granola or apple chips.

Other Fall Spices with Health Benefits

Cinnamon isn’t the only powerhouse spice we enjoy in the fall and winter months! Here are some other healthy fall spices and their top health benefits:

By the way, all of these spices make up the popular pumpkin spice blend, which is featured in my new Keto Zone pumpkin spice latte recipe!

Enjoy the season with healthy recipes containing cinnamon and other fall spices. It’s a great way to avoid toxic holiday foods and instead detox, burn fat, and boost your wellness this year with the health benefits of cinnamon. 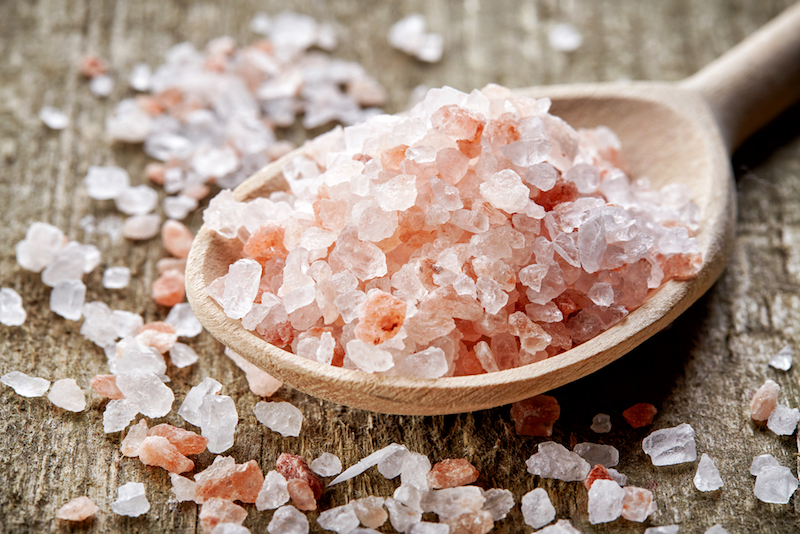 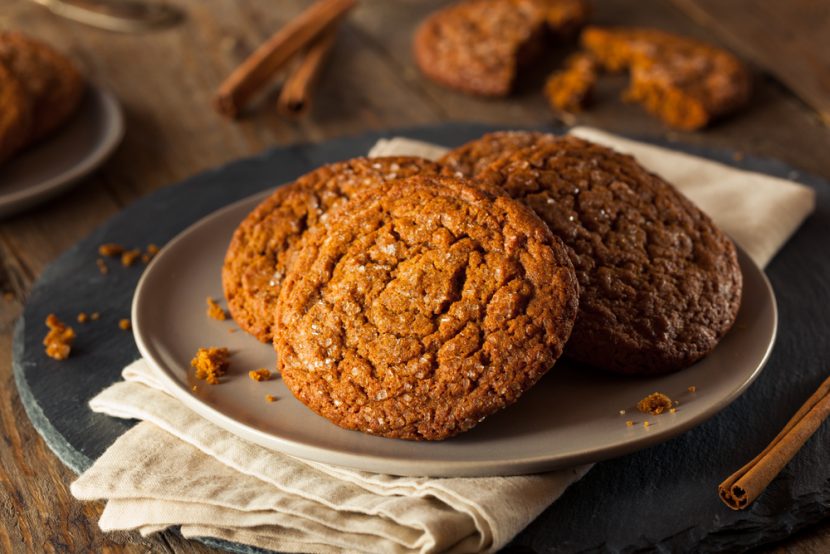