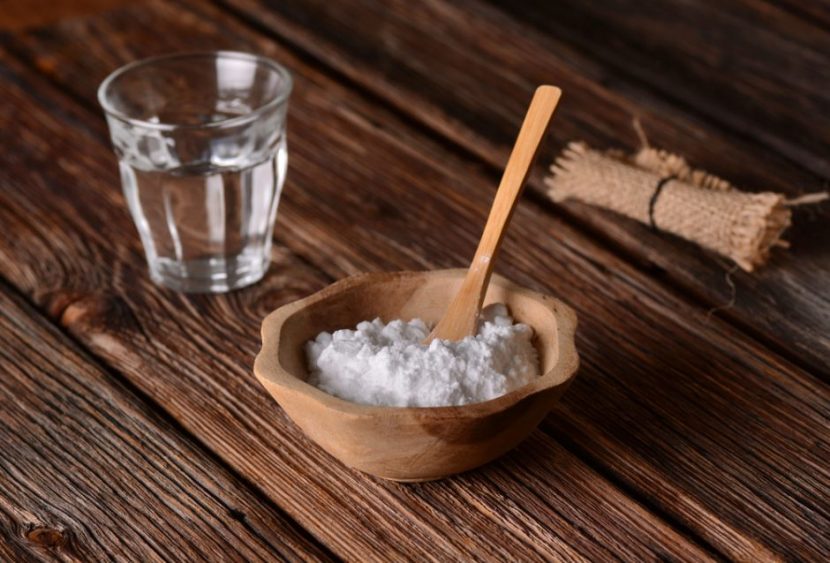 Baking soda isn’t just for baking anymore. It’s been used for years as a cheap, natural remedy for heartburn, teeth whitening, calluses, and so much more.

But now, scientists may have found another new amazing use for this household substance: combating autoimmune disease.

Preliminary research from the Medical College of Georgia at Augusta University published in the Journal of Immunology shows that baking soda, which is found in almost every home, may promote an anti-inflammatory environment beneficial in the face of inflammatory diseases like autoimmunity.

Researchers found that when rats or healthy people drank a solution of baking soda and water, it did two things:

These mesothelial cells contain microvilli, little “fingers” that sense invaders in the body and alert the organs to produce an immune response. Basically, the baking soda told the spleen to calm down that response.

To understand the importance of this further, let’s look at further connections between the immune system and inflammation.

How Inflammation and Autoimmune Disease are Connected

Autoimmunity refers to when the immune system turns against its own healthy tissues and cells, leading to a negative immune response, or autoimmune disease.

These types of immune responses cause harmful inflammation in the body. At the same time, lifestyle factors that promote inflammation, such as a diet full of refined sugars and carbs, may be the root of some inflammatory autoimmune conditions.

This is why reducing inflammation and cooling down the immune response can provide relief.

In the case of this study, it was found that after two weeks of drinking the baking soda-water solution, there were changes in certain immune cells called macrophages. These cells help “clean up” debris from dead or damaged cells and are often seen early on in an immune response.

They also found these anti-inflammatory effects were happening in other areas too, including in the kidneys and blood circulating through the body.

In addition, there was a positive shift in other immune cells prevent the immune system from creating a response. This was found to last at least four hours in humans after the baking soda was consumed.

Other Factors that Affect Inflammation

Overall, this new research is an exciting look at another potential inexpensive and holistic way to address autoimmunity. This follows other natural factors found to support a healthy level of inflammation in the body, including:

Keto diets rich in healthy fats and very low in inflammatory carbs and sugars can help regulate inflammation in your body, which is why many with autoimmune disease turn to the Keto Zone diet for relief.

To learn more about the benefits of the Keto Zone for autoimmune disease and overall health, pick up a copy of the book here. 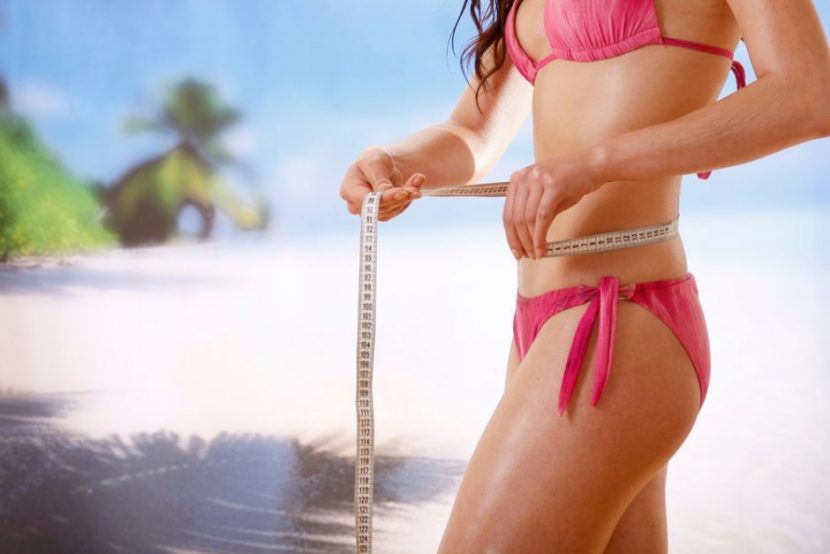 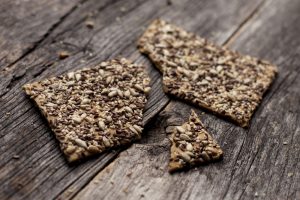