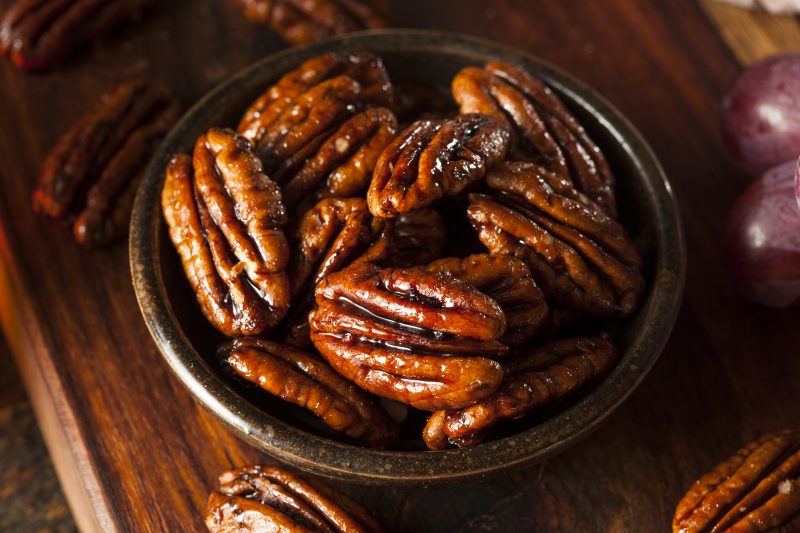 Some recipes have it all, and this week, we have a recipe for you: Keto Zone Triple-Superfood Sweet Spiced Nuts. It’s a mouthful to say, and even more to taste. It’s got:

And best of all, it’s quick and easy to make. Here’s why you should make it, and all the ways it will nourish your body.

Our Keto Zone recipe packs a punch of nutrients and health benefits. The superfood stars? Pecans, cinnamon, and black peppercorn. These common, simple ingredients are packed with antioxidants, phytochemicals and more. They really make a difference in your health. Here’s a sample of what they can do:

Studies have shown a pecan-rich diet can improve blood sugars, beta-cell health and insulin sensitivity when compared to other high-fat diets (1,  2).

By boosting insulin sensitivity, as mentioned above, cinnamon has also been shown to:

Pecans and other high-fat foods stretch the stomach to signal fullness and directly affect ghrelin, or “hunger hormones,” in the brain. When pecans reduce ghrelin, you feel fuller for longer. Simple carbohydrates, on the other hand, can increase ghrelin levels (4).

What’s more, black peppercorns cause our bodies to burn slightly more calories, because they contain a  mechanism for controlling the “heat.” It’s only a small shift, but it can add up. In addition, spicy foods work to help you control portions.

Pecans offer minerals to support energy production, and copper is one of the most important. Copper is required in more than 50 different energy-producing reactions in the body. Specifically, it supports the creation of adenosine triphosphate, or ATP, the body’s source of energy and a key to human metabolism.

Pecans are full of antioxidants to reduce oxidative stress in the body including vitamin E, lutein, zeaxanthin, ellagic acid, magnesium, and copper. These antioxidants help prevent carcinogenic compounds from binding to DNA and growing. In research, the antioxidant-increase is measurable 24 hours after pecans consumption (5).

Black peppercorns are extremely high-antioxidant food that can reduce oxidation of plaques. In fact, black peppers have an Oxygen Radical Absorbance Capacity score (ORAC) of 34,053 μ mol TE/100g… which is above chili powder, raspberries, walnuts, and blueberries.

Last but not least, cinnamon is one of the highest antioxidant capacity spices, along with cloves and oregano, when compared with 25 other spices (6). Having two tablespoons of an antioxidant-rich spice, like cinnamon, has been found to increase antioxidant activity by 13%!

Piperine, the most important nutrient in black peppercorns, is a strong anti-arthritis nutrient. Study after study has shown reduced pain, increased healing, and decreased pathology in arthritic animals and humans (7).

What’s more, piperine increases the absorption of another pain-fighting food, turmeric, by up to 10 times. Which piperine does by stimulating “transporters” in our intestines that are responsible for absorbing nutrients.

Some studies have shown cinnamon has strong anti-inflammatory activity, due to its antioxidant content (8, 9). Adding some cinnamon to an already healthy dish is a great one-two punch to inflammation in the body.

It’s an amazing thing when delicious flavors and health-changing nutrients come together in one recipe. Our Keto Zone Triple-Superfood Sweet Spiced Nuts are a great example. From heart health to blood sugars to weight loss and more, it’s nutrients will benefit your health and keep you coming back. 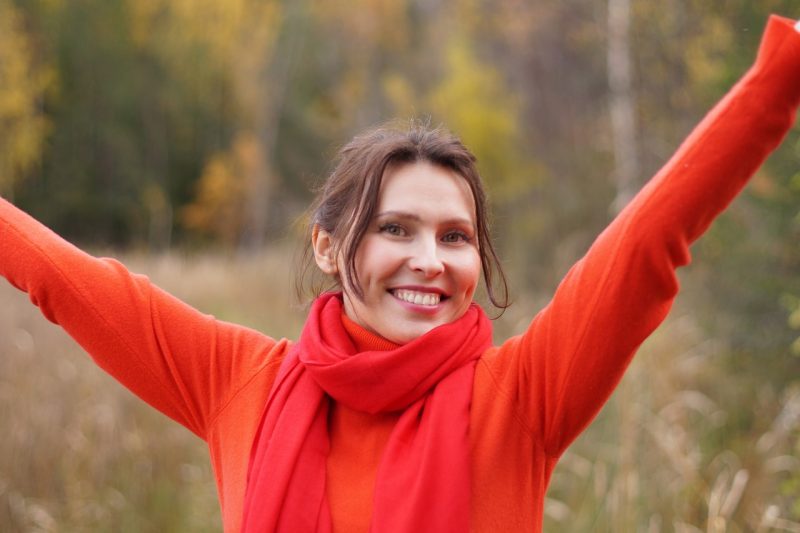 - Previous article « Is This Habit a Free Fountain of Youth? 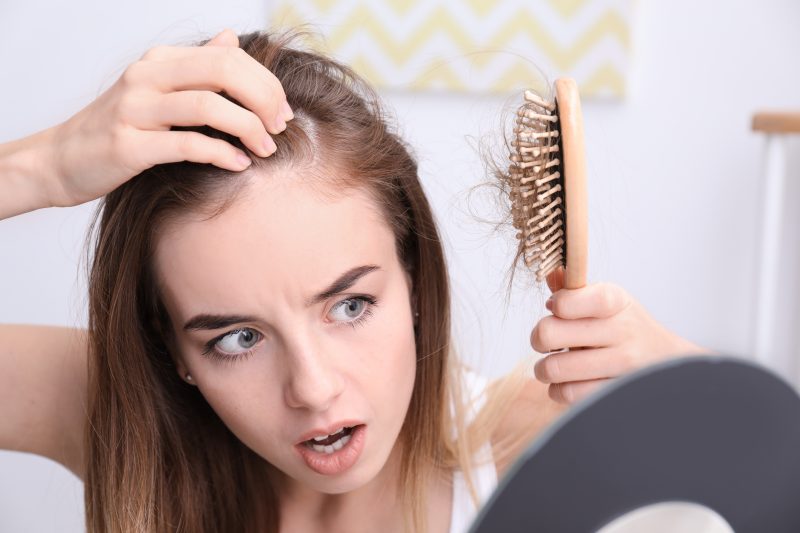