Beware of These Summer Toxins

Most people love the “new-car smell.”

But what if I were to tell you that the source of this alluring scent is a cocktail of toxic chemicals found in the various adhesives, plastics, woods, rubbers, solvents, sealants, and fabrics used in car construction?

And what if the toxicity of these materials multiplied in the heat of the summer months leading to the release of unexpected summer toxins?

If you or someone you know has a new car or is considering purchasing one in the future, you need to read on.

The most dangerous of the chemicals found in car construction materials are referred to as volatile organic compounds, or VOCs. Many VOCs have been found to cause neurological symptoms and to be carcinogenic in sufficient quantities. Others can cause acute illness such as headaches, dizziness, nausea, cough, eye/throat/ear/skin irritation, exacerbation of allergies and asthma, and general flu-like symptoms.

There are over 200 different chemical compounds commonly used in car construction including formaldehyde; polybrominated diphenyl ethers (PBDEs), used as flame retardants; and phthalic
acid esters (phthalates), none of which are regulated. This leaves consumers vulnerable to high levels of exposure, especially within the first 6 months after a car’s construction.

Volatile organic compounds are carbon-based chemicals. They are considered “volatile” because under certain circumstances they evaporate into the air. This is referred to as “off-gassing.”

In the initial months following manufacture, the compounds in the car’s materials are unstable and prone to frequent bouts of off-gassing.

The health effects of off-gassing in indoor environments such as homes, schools, and workplaces has been sufficiently documented, yet the standards for emissions have not been translated over to the “indoor” environment of a vehicle.

This is unfortunate because common sense suggests the effects of VOC off-gas would be even more prevalent in the relatively small space of a car’s interior.

Although not much scientific research has been conducted into the off-gassing dangers associated with new cars, there have been a few studies worth consideration.

The nonprofit group Ecology Center has been testing VOC levels in cars since 2006. In 2012, their researchers tested more than 200 of the most vehicles for off-gas levels. Each car was assigned a rating based on the amount of chemicals found. Many of the cars tested were found to have highly toxic levels of VOCs.

It wasn’t all bad news though, many models were also found to have much safer levels of VOCs. The car rated as safest in the test was the 2012 Honda Civic. The Ecology Center says they have seen a notable decrease in overall VOCs over the years since they began testing.

However, the Ecology Center study did not test for levels of VOCs in the extreme heat conditions that can often develop in unventilated cars in the summer months.

Turning up the Heat

One study looked at five particular passenger sedan vehicle models from three separate US automobile manufacturers. The study evaluated the VOC emissions when the cars were parked and unventilated as well as under driving conditions while using air conditioning or ventilation.

The study found that in the parked and unventilated cars, the total VOC levels were five times higher in when the heat began to rise above 80 degrees F. The chemical reactions that cause off-gassing are sped up and exacerbated by the high heat conditions of the summer months. This makes it imperative that new cars are kept ventilated when parked during the summer.

If you or somebody you know has a vehicle less than a year old, it is imperative to keep the car ventilated when parked during the summer, especially if the car is uncovered and exposed to the sun.

Car interiors experience a miniature greenhouse effect when the sun hits the windshield and windows. The visible light easily penetrated the glass heating up the interior. The infrared radiation of the heat is however unable to escape through the windows causing the car to become much hotter inside than the temperature outside.

To mitigate this effect, you can use a sunshade on the windshield to block the light from entering and keep the windows rolled down, even slightly, to allow the excess heat to escape.

Another strategy is to purposefully initiate off-gassing and allow the VOCs to escape. This can be done by parking the car in a safe area exposed to direct sunlight. Roll the windows down slightly to allow air to escape. Turn the heater on full-blast and let the car sit for at least an hour. This will catalyze the interior of the car to off-gas allowing the toxic chemicals to escape.

In such a toxic world, it is important to be aware of all the sources of toxic chemicals in our daily lives. The human body is incredibly resilient and can handle a certain level of toxicity, but at some point it becomes overwhelmed and will begin to get sick. With the modern world bombarding our bodies with toxins from every direction, this is becoming more and more prevalent.

For expert guidance on how to detoxify your body of VOCs as well as thousands of other toxic chemicals and heavy metals, you can join Dr. Colbert’s 21 Day Detox for FREE today! 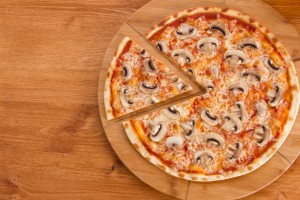 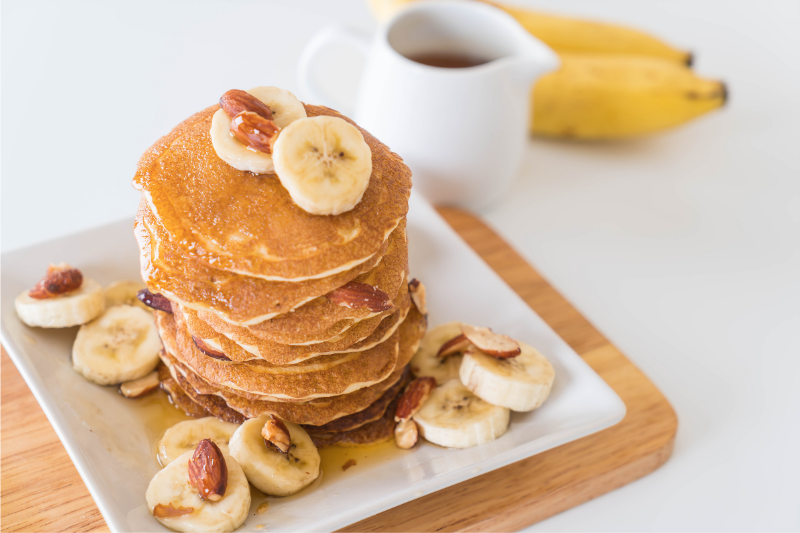