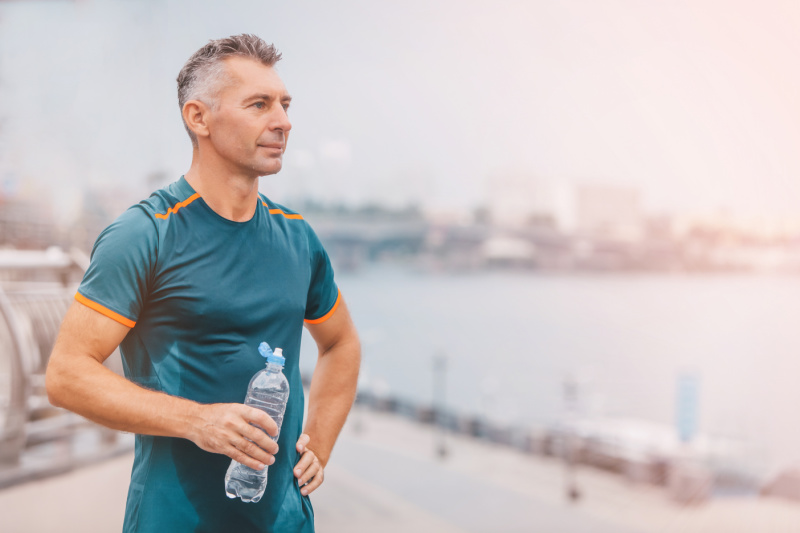 Did you know that serum testosterone levels decline approximately 1-1.6% annually after the age of 30 in men (1, 2)? Did you also know that declining testosterone may affect heart health, brain health, and blood sugars?

While some men experience no negative symptoms and are able to maintain healthy levels overall, others deal with many symptoms in mood, sex drive, energy, and more. Alarmingly, the symptoms can go beyond how a men feels. Declining testosterone levels can be a real health concern.

Father’s Day is a wonderful time to put the spotlight on the health of the men in our lives. Let’s learn more about declining testosterone and how we can better support mens’ health.

First of all, a decline of testosterone is completely natural as a man ages. As stated above, the typical decline is 1-1.6% every year after age 30. In fact, by age 60, most men experience testosterone levels low enough to be diagnosed as hypogonadism in a younger man (3).

But there’s something else going on in modern times. Levels of physical work, time outside, diets, medications, and lifestyles have changed significantly over the last 3-4 generations. Factors that may negatively affect male hormones include:

Many of these modern-day issues may partially explain the decline in hormone levels in many men. In fact, the current rate of diagnosable hormone concerns in 45-year-old males is about 40% and climbing. The rate of declining testosterone levels has increased by 170% since 2012 in men over 60 years, and the issue of generational testosterone issues is being seen across the world in the United States, the Netherlands, and Australia, among other locations worldwide (4, 5, 6).

There are many symptoms of declining testosterone, but they are often difficult to distinguish since many of them are similar and associated with normal aging. Signs that testosterone is declining include (7):

Declining testosterone can also a health concern. It is associated with higher mortality and chronic conditions such as depressed moods, heart issues, metabolism problems, high blood sugars, and more. Unfortunately, treating conditions with medication, and even the diseases themselves, can also cause low testosterone…a vicious cycle (8).

Testosterone is very important in both men and women. It’s the primary male sex hormone, and it is produced by the testicles in men. The hypothalamus and pituitary gland control its production, including how much and when. Testosterone is responsible for male sexual characteristic development.

Women also produce testosterone, but in smaller amounts than men. In females, testosterone also contributes to sex drive, bone density, and muscle strength, and having too little or too much can be an issue (9).

Testosterone is a vital component of wholebody health and well-being.

Beyond the function mentioned above, declining levels of testosterone can also affect heart health, blood sugars, and brain health (10). Here’s how:

Testosterone Zone’s primary active ingredient is Testofen. It is a potent aid for men’s health.

Testofen is a specialized fenugreek seed extract. It has been found to support men’s health, encourage healthy testosterone levels when testosterone is low, and even promote health and sexual function in healthy aging males.

Let’s put a spotlight on the men in our life and support their health this Father’s Day. Declining testosterone can be a real issue for many men. It affects many health aspects from mood to sex drive to heart and brain health. 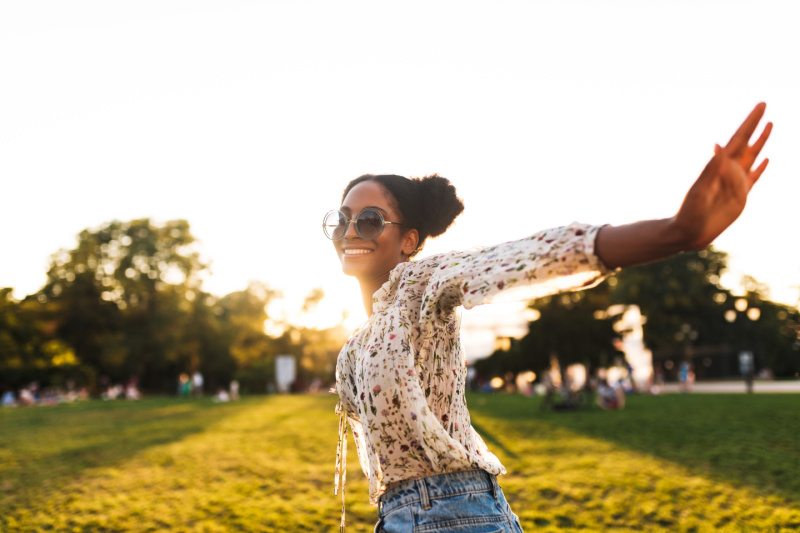