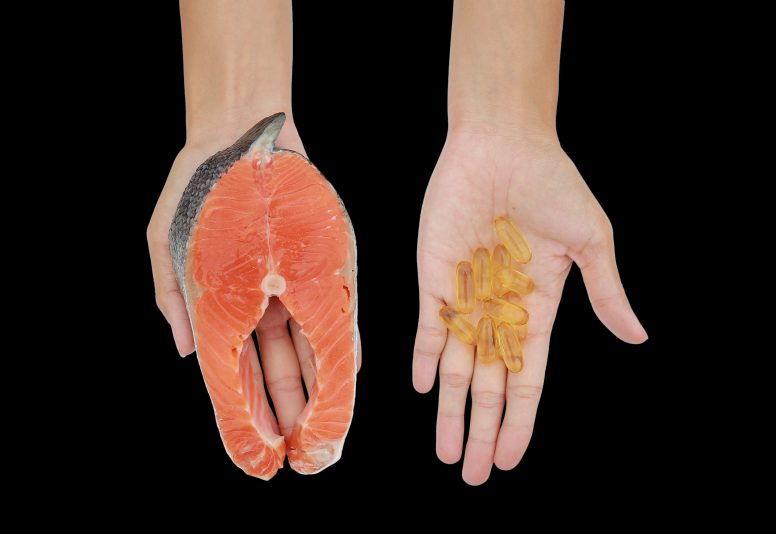 Forget the Winter Blues. New Recommendations of Omega-3s for Depression

Finally, recommendations are catching up with what many practitioners have known for years. Omega-3s can help psychological disorders. Specifically, we can use omega-3s for depression, at least adjunctly with other treatments.

Why is this news now?

While many clinicians have been recommending omega-3s for years, it’s still a big deal when it becomes an actual guideline. The recommendations should now be more consistent and stronger.

Here’s how this guideline came about, and what the research says to support it.

Why a New Guideline of Omega-3s for Depression

Earlier this year, the “nutritional psychiatry” subcommittee of the ISNPR invited the top authors who studied omega-3s for MDD and asked them to review all the literature possible in relation to it.

After the review, the authors were in agreement to set the practice guideline of omega-3s for depression and MDD.

This consensus guideline was published online September 3 in Psychotherapy and Psychosomatics (1).

The Analysis of Literature on Omega-3s for Depression

The authors started by recognizing MDD as a complex mental illness with unmet therapeutic needs at present. They went on to acknowledge the antidepressant effects of ω-3 polyunsaturated fatty acids (n-3 PUFAs) throughout prior research.

After the full literature review, these experts formed a guideline that focused on 5 thematic areas: general concepts, acute treatment strategy, depression recurrence monitoring and prevention, use in special populations, and potential safety issues.

In conclusion, they stated that clinicians should advise on omega-3s for MDD after a clinical interview and clinical diagnosis of MDD. They should encourage eicosapentaenoic acid (EPA) omega-3s specifically and in combination with docosahexaenoic acid (DHA). Furthermore, clinicians should encourage high-quality natural and supplemental omega3s daily, and that the therapy should be individualized for each patient (2).

Research to Support the New Guideline on Omega-3s for Depression

There is a litany of research and support for recommending omega-3s for depression. A few standout studies include:

1. One study was conducted on 158 participants for 8 weeks. Participants were supplements of combination nutraceuticals comprising of omega-3 (EPA 1 g/DHA 656 mg), S-adenosylmethionine (SAMe), zinc, 5-HTP, folinic acid, and co-factors versus placebo for the treatment of major depressive disorder.

Then, the participants’ blood levels of polyunsaturated fatty acids, folate, vitamin B12, zinc, homocysteine, and BDNF and depressive symptoms were studied.

The researchers concluded that “changes in fatty acid levels resulting from a nutraceutical combination containing EPA and DHA provide a response biomarker in treating depression (3).”

Again, a meta-analysis of adjunctive omega-3 versus placebo revealed a significant and moderate to strong effect in favor of omega-3.

These investigators concluded that current evidence supports the adjunctive use of SAMe, methylfolate, omega-3, and vitamin D with antidepressants to reduce depressive symptoms (4).

3. In another analysis, researchers looked at 35 studies (representing 3836 participants) to examine baseline and endpoint nutrient biomarkers, mood, and psychotic disorders.

They found that there was a strong association between polyunsaturated fatty acid concentrations (mostly EPA and DHA) and psychiatric outcomes, although the exact nature of the association varied between studies and diagnoses.

They stated that the currently available data support omega-3 indices as biomarkers of response to omega-3 treatments in mood disorders, and further research can shed light on how these can be used (5).

What Does This Mean to You?

If you suffer from depression or seasonal, there’s hope.

Especially as we move into darker, colder months, it is great news that there are now guidelines for using omega-3s for depression.

Unfortunately, it’s estimated that 10-20% of all those diagnosed with depression suffer from seasonal affective disorder (6). What’s more, the incidence of MDD is considered high in America. As many as 20.6% of the participants in one large study suffered from it, and about 50% of these cases were considered severe (7).

To combat it, consider adding an omega-3 supplement and increasing your intake of fatty fish such as salmon.

Of course, they are not the only answer and are often used best in conjunction with other therapies. Besides any medications prescribed by a doctor, there are other actions you can take to fight back. Take a look at:

New guidelines are recommending omega-3s for depression. With so many great health benefits of omega-3s, there is little reason not to add them to your daily diet or supplements. 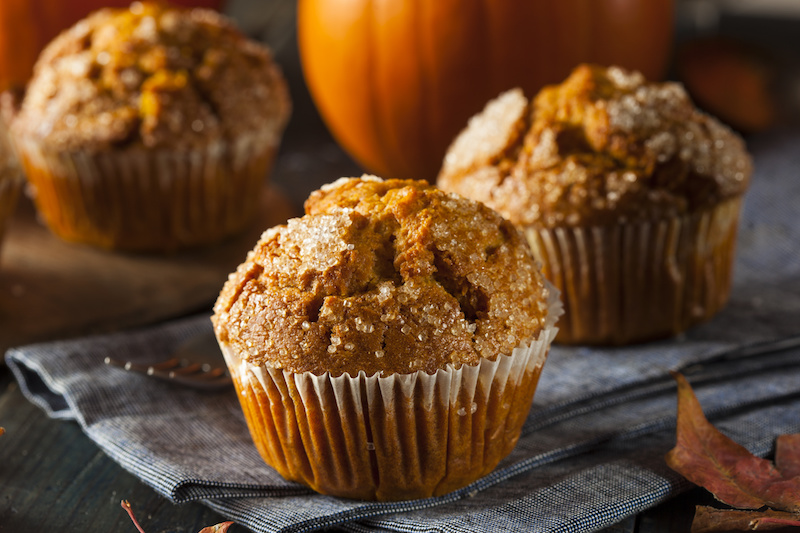 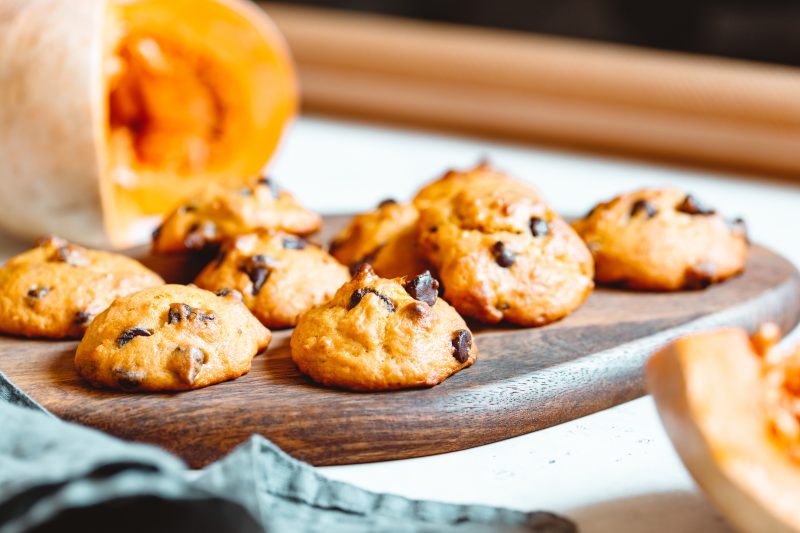