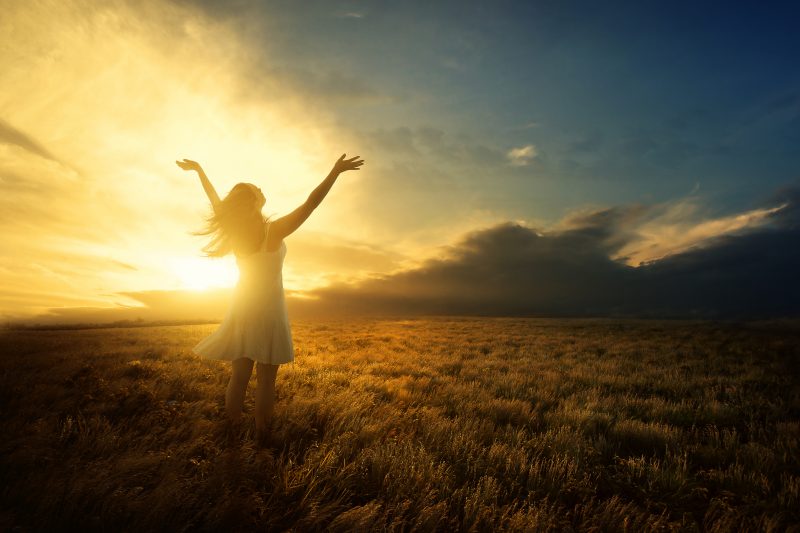 It’s impossible to quantify the benefits of faith in God.

Critics often state any benefits are fictional, or for the weak.

But, the opposite is true.

Those with faith in God have proven to be bold throughout history.

What’s more, there are actual science-backed health benefits of faith.

It’s been said that if this research supported another healthy practice, it would be proclaimed by governments and health officials everywhere. But, since we live in a world where it’s no longer acceptable to promote the benefits of faith, especially in Jesus Christ, it’s the world’s biggest health secret.

It doesn’t need to be.

Here are 7 Science-Backed Health Benefits of Faith in God.

One key researcher in the area of faith and health is Dr. Harold Koenig.

According to Koenig, research has shown that when you engage in a faith-practice with God including regular prayer, you are 40% less likely to have blood pressure issues (1).

Although depression and suicide occur within all people groups, those who regularly practice a religious faith experience it less and/or deal with it in a healthier manner.

Dating back to the 1960s, 400+ studies have specifically studied depression and religious faith. Of these, 61% show a significant inverse relationship between spirituality and depression, and only 6% showed increased depression.

What’s more, according to a review of 49 studies, 80% reported less suicide, fewer suicide attempts, and increased negative attitudes towards suicide among those with higher religious and spirituality (3).

However, healthy weights are not consistently healthier. This is an area that needs improvement (5).

The power of prayer for healing has been well-documented.

In fact, Dr. Koenig has stated that there have been more than 4000 studies that have been done on the connection between spirituality and medical healing.

A 2000 study published in the Southern Medical Journal studied 393 heart patients. The patients were divided into 2 groups, one receiving prayer from Christians, the other did not. The participants did not know which group they were in. The prayed-for group experienced fewer complications, fewer cases of pneumonia, fewer cardiac arrests, less congestive heart failure and needed fewer antibiotics (6).

Similarly, another study showed that rheumatoid arthritis patients who received prayer showed measurably higher recovery rates than those who did not (7).

6. A Greater Sense of Gratitude

In and of itself, gratitude results in better health. We’ve written about it extensively here.

Those with faith in God tend to have a greater sense of gratitude. Gratitude improves:

Believe it or not, science has consistently shown that those with religious faith have an overall longer life expectancy.

In one study, 3000 women who regularly attended church services were assessed for health status, social support and habits.

They were followed-up 28 years later. Their mortality over that period was found to be more than a third less than the general population.

While the benefits of a relationship with God and Jesus Christ go far beyond anything science could ever measure, there are science-backed health benefits to your faith. So, take heart! Your faith can improve your health! 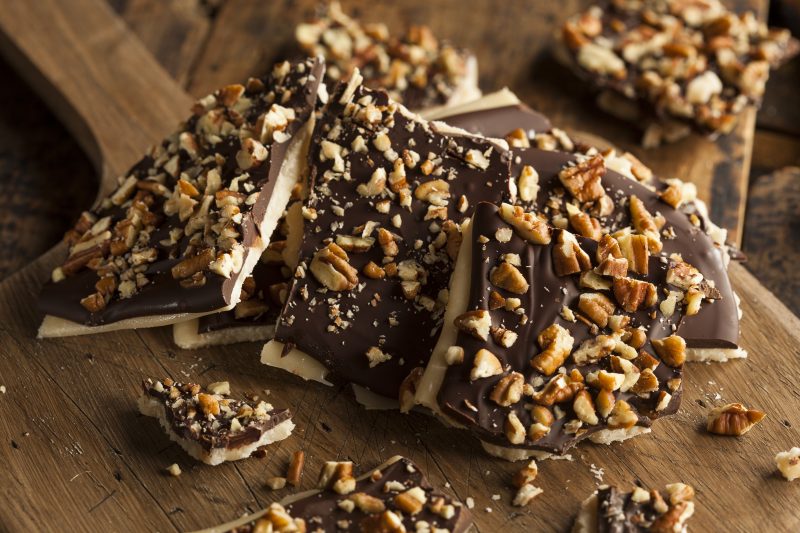 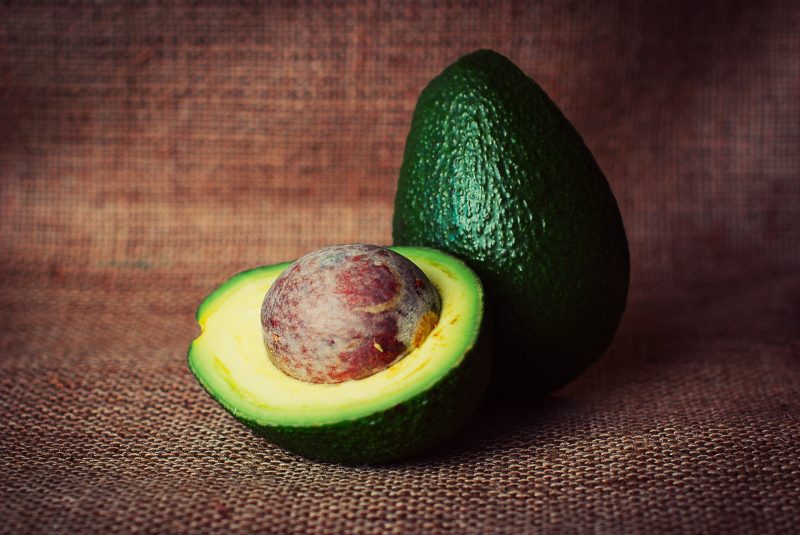