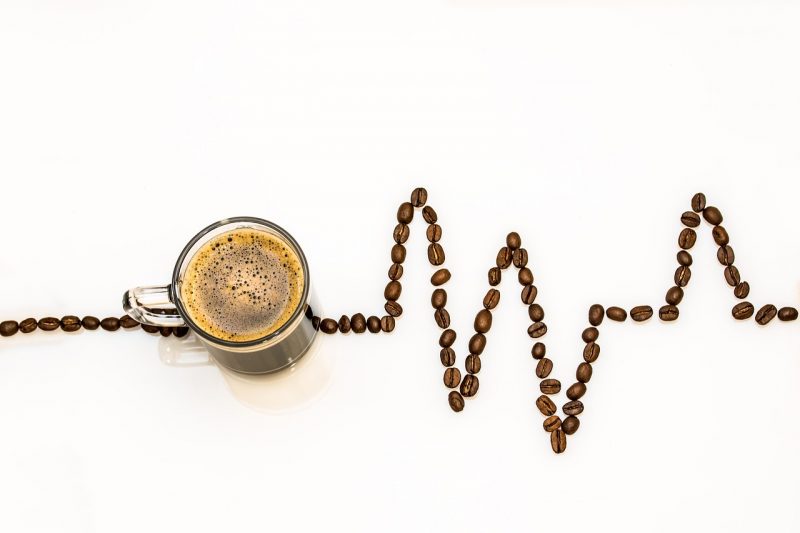 New research says it can.

Here’s what the study shows, and how Keto Zone Coffee affects your metabolism, weight and health.

What is Keto Zone Coffee?

Keto Zone Coffee is simply coffee that helps you maintain health, satisfy hunger and cravings, and get into the Keto Zone.

The most simple recipe for it is:

This combo is great for energy, metabolism, brain clarity and focus, and ketosis.

New research published in Scientific Reports has linked caffeine from coffee with increased metabolism. This study analyzed the effects of caffeine on cells and metabolism in both lab studies and a human study (1).

In both types, there was a positive correlation with caffeine and boosted metabolism.

If you’re wondering what brown fat is, you’re not alone.

Brown adipose tissue (BAT) is a special fat that generates heat by way of burning calories from nutrients like glucose and lipids. It metabolizes them through the activation of an uncoupling protein in the mitochondria (1).

BAT is active and benefits metabolism. It is a relatively new area of study, just 1-2 decades old.

On the other hand, white adipose tissue (WAT) is undesirable fat. It’s the fat that accumulates, stores calories that we haven’t burned, and is associated with chronic disease.

The Study: Coffee and Brown Fat

While it’s been hypothesized that diet affects brown fat, the nutrients and pathways had not previously been conclusive.

First, the researchers used a lab study with fat cells exposed to caffeine. These cells showed an increase in uncoupling protein in the mitochondria. Caffeine also caused an increase in activation of brown and beige gene markers (beige fat cells transition from white ones).

Next, researchers studied humans and found that drinking coffee stimulated the temperature of BAT, indicating thermogenesis (creation of heat and burning of calories).  When water was used in the same study, thermogenesis was not demonstrated.

Coffee in and of itself does not really have an upper limit in terms of health. We know that it actually provides many health benefits.

However, its stimulating effects on sleep health can have a detrimental effect on physical and mental health. What’s more, it does have addictive properties.

So how much is too much?

Mostly, it’s important to drink it before noon or so, and not after 2:00 pm in order to not affect sleep. Caffeine’s half-life is 6 hours. This means that 6 hours after consumption, only half the level is still in the body. If you’re drinking it at 3:00 pm and going to bed at 10 pm, there will still be enough in the system to affect sleep quality.

Other Benefits of Coffee and Caffeine

What other benefits are there to coffee and caffeine?

A new British study showed that coffee drinkers, even those who consume 8 cups per day, had a 10-15% lower risk of early death than non-coffee drinkers over a 10-year period follow-up (2).

Caffeine has also been shown to stimulate both mental and physical performance in workers and athletes. In fact, it can improve reaction time, strength, and stamina in the short-term.

There are also other brown-fat stimulators.

Also, high-intensity interval training can activate brown fat. This type of exercise gets your heart rate up very high intervals and then allows for times of lower intensities.

Take Your Coffee to the Next Level: Keto Zone Coffee

Why not just drink your coffee black?
If you are in the Keto Zone (or working on it), producing ketones becomes easier when you give your body the fat it needs to do so.
MCT Oil Powder is one of the best fats you can use.
Not only does it improve cholesterol readings and overall health, but it can also increase energy and promote weight loss.
Furthermore, Hydrolyzed Collagen can add amino acids, promote skin, hair, joints, and digestive health, and boost your immune function.
So, add 1 scoop MCT Oil Powder and 1 scoop Hydrolyzed Collagen for an ultimate health and metabolism boost.
Or, take it to the next level with this Keto Zone Iced Coffee Mocha. 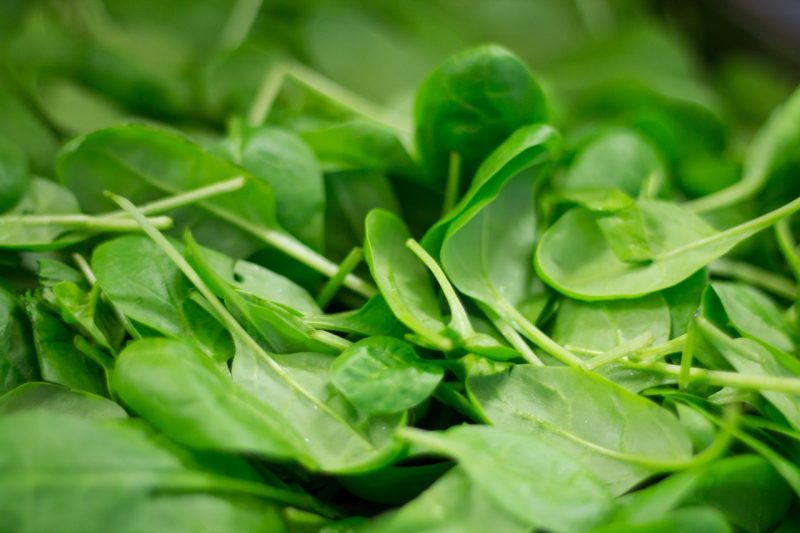