Don’t Get A Divorce Until You Check This

You might be surprised to learn that a study conducted for AARP The Magazine found that women aged 40 to 60 initiate 66 percent of divorces! To top it off, 26 percent of men admitted that “they never saw it coming.” (1) Now obviously there are many factors that can contribute to divorce, but what is so striking about this statistic is how the numbers so closely correlate to the age of menopause in women, which is 51 years on average.

The Mayo Clinic defines menopause as the single day exactly 12 months after a woman’s final menstruation. However, perimenopause (meaning “around menopause”) can begin up to ten years before the cessation of menses. Symptoms can include: Irregular periods, vaginal dryness, hot flashes, night sweats, sleep problems, weight gain and slowed metabolism, thinning hair and dry skin, loss of breast fullness, and mood changes.

Note “mood changes.” The symptoms of perimenopause are not merely physical. They are psychological as well. According to neuropsychiatrist Louann Brizendine, “the biggest time for changes for women in terms of behavior and symptoms is in the perimenopause, when estrogen and progesterone fluctuate the most in the female brain.” Brizendine continues saying “this is when the dialogue between the brain and ovaries begins to run out of fuel, and that may change our reality as we are going through our cycle.” (2)

And it is actually very well established that hormone levels can drastically affect the brain thus changing how one perceives reality. (3)

During perimenopause women can exhibit the psychological symptoms of irritability, sadness, aggression, anxiety, and tension. If unaware of the true underlying cause of these symptoms, women may attribute them to their partner.

Male menopause, or andropause, basically constitutes a decrease in testosterone in middle-aged males. Although the term “andropause” is controversial as a distinct medical phenomenon, it is generally accepted that testosterone levels tend to decline with age. This hormonal change in men tends to happen much more gradually than the relatively expeditious shift of hormones caused by menopause in women.

The physical symptoms of andropause include: Irritability, weight gain, muscle loss, low libido, erectile dysfunction, hair loss, hot flashes, night sweats, memory loss, insomnia, fatigue, low energy, and gynecomastia. As with women, the hormonal imbalance in men also includes psychological symptoms such as irritability, indecisiveness, and depression. (4) These are not qualities many women find attractive, especially when dealing with their own symptoms of perimenopause.

As you can see, the hormonal changes caused by aging in both men and women have the possibility of contributing to marital difficulty. However, all is not lost. There is a simple, safe, and effective solution in the form of bio-identical hormone therapy.

This therapy uses natural plant derived hormones in rice-sized pellets placed under the skin that deliver consistent physiologically compatible ratios of hormones to compensate for the lower levels associated with aging. Bio-identical hormones have the same molecular structure as the hormones that are secreted by your own body and are therefore easily recognized and utilized for the regulation of various bodily functions. The introduction of these exogenous hormones can return levels to a more optimal and youthful range.

Functional medicine practitioner and hormone replacement specialist, Dr. Don Colbert, M.D., provides this cutting edge therapy at his clinics in Longwood, FL and Southlake, TX. The treatment is quick and effective and can result in a healthier, happier marriage. You can visit divinehealthwellness.com to learn more and call (407) 331-7007 to schedule your appointment.

With age, hormone levels decline in both men and women. The psychological difficulties that accompany these changes can be easily misconstrued as marital problems. So before you consider divorce, get your hormone levels checked, as they may be contributing to the issues that you are attributing to your partner.

Here’s to a healthy, happy, and life-long marriage! 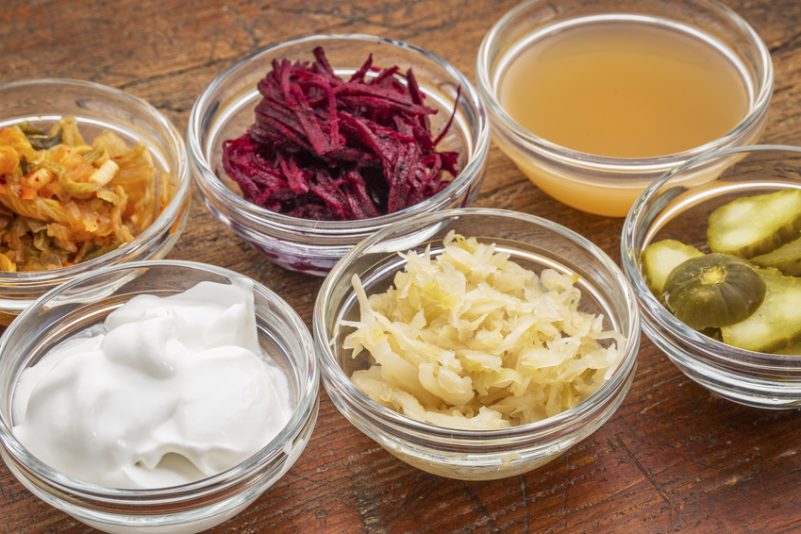 - Previous article « 4 Beneficial Probiotics You Need In Your Diet 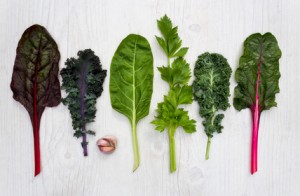 Next article - Live Longer By Including These Veggies In Your Diet »