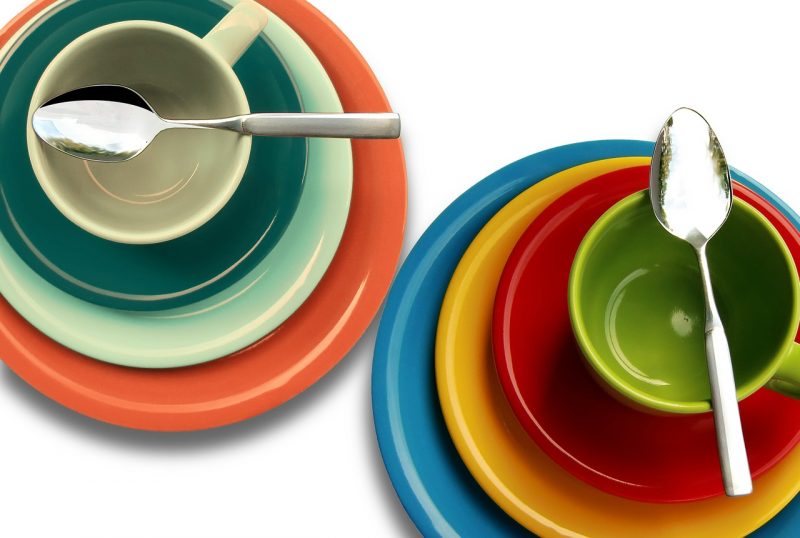 Intermittent fasting is making news again. This time, it’s within the fight against cancer.

In fact, intermittent fasting (IF), which is a tool used by many people who eat in the Keto Zone, may help prevent, and even fight cancer cells.

It affects cells in many small, healthy ways. These may add up to making cells better at fighting cancer and preventing it in the first place (1).

What is Intermittent Fasting?

In simple terms, intermittent fasting is periods and fasting and eating on a regular basis. Most people who use it on a daily basis aiming for a fast of 12-16 hours out of each 24-hour day.

Obviously, this is more fasting time than the typical 8-10 hours allotted by a regular dinner, overnight sleep, and breakfast time.

In order to achieve intermittent fasting, dinner is usually eaten no later than mid-evening and is the last food of the day. Breakfast is often delayed until mid-morning or even noon. A time frame of fasting from about 7:00pm to 11:00 am is a typical fasting window of 16 hours.

Of note, some participants still consume small amounts of no-carb, liquids during the fast. For example, bulletproof coffee may be consumed in the morning. There is plenty of evidence that no or very-low-carb intake mimics fasting physiologically.

Why use Intermittent Fasting?

There are many documented benefits to intermittent fasting.

So, how does intermittent fasting fight cancer cells?

Of course, when you’re fasting, you’re not consuming calories, so it may be easier to create a calorie deficit. However, the benefits of intermittent fasting on weight loss are beyond calorie deficits.

One issue with long-term normal calorie restriction is that our bodies make adaptations that hinder continued weight loss.

Our bodies do not make these adaptations when intermittent fasting (4).

To avoid and fight cancer, we depend on our bodies’ natural cell cycle, including cell growth, cell death, and cell autophagy.

Cellular autophagy is the process by which parts of cells are broken down and then used at a later time. This process is extremely important for overall cellular health and tumor suppression.

Intermittent fasting affects the immune system in many ways.

First, it improves stem cell function. It increases their ability to renew and repair themselves.

In fact, lab studies have shown that fasting correlated with less damaged cells.

Next, intermittent fasting has been found to be effective at reducing autoimmune response and then repairing cells during the re-feeding phase (6).

Lastly, fasting has a beneficial impact on white blood cells, increasing their production to replace ones that are damaged.

Of note, white blood cell production is actually slightly diminished during the fast itself, but then vastly increased when food is reintroduced.

Interestingly, studies have found that fasting for a 72 hour period, beginning 36 hours before chemotherapy, can have a positive impact on chemotherapy tolerance and efficacy.

It seems illogical as one might think a patient would be better off to increase food intake to bolster up energy before treatment.

However, one study found that inflammation and toxicity markers after chemotherapy were reduced when the patient was in a physiologically fasted state (7).

Intermittent Fasting offers a lot of health benefits to those with, and without cancer. While not a stand-alone cure-all, intermittent fasting fights cancer cells.

It does so by improving insulin sensitivity, weight loss, immune response, autophagy, and chemotherapy tolerance and efficacy. It also has been shown to be safe in humans. 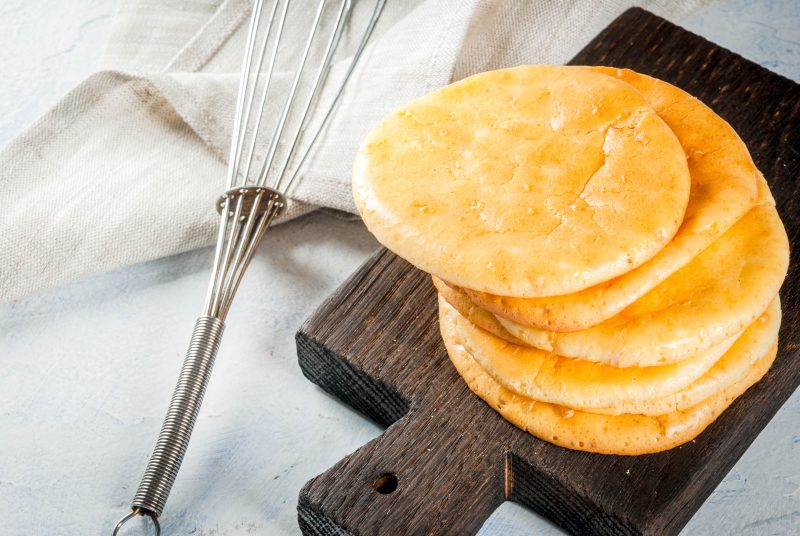