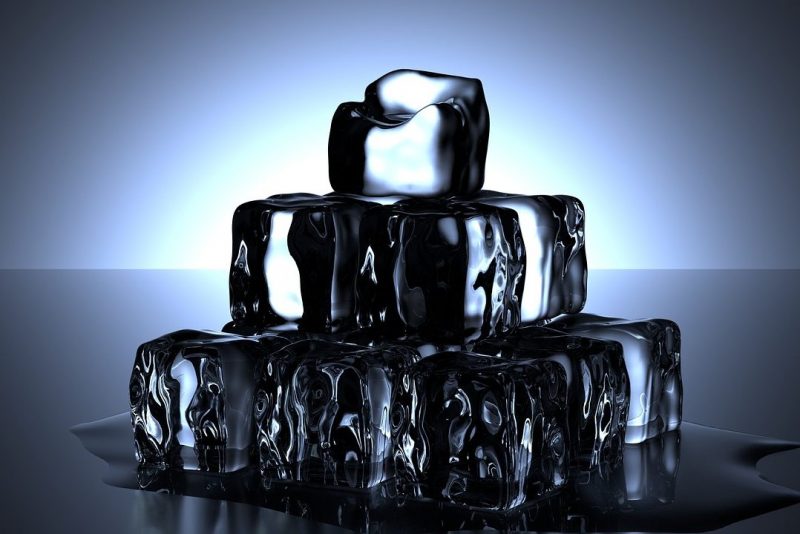 Can Ice Water Cause Weight Loss?

Have you ever heard someone tout ice water as a weight loss tip?

While it may seem outlandish, there are many people who believe it: Icy showers and ice water cause weight loss.

Turns out, as both a drink and as part of your shower or soak, ice water may affect your metabolism.

The primary way is by making your body work for thermoregulation. This is its natural desire to keep your body temperature within a healthy range.

Here are the details and science behind ice water for weight loss.

When you drink near-freezing water, it’s at approximately 3 degrees Celsius.

Of course, your body cannot allow it to stay that cold as it becomes a fluid inside you. It must raise the temperature up to about 37 degree Celsius.

How does it do it?

It burns calories to supply heat for the fluid.

The technical definition of a calorie is a unit of energy required to raise one kilogram of water one degree Celsius.

I know what you’re thinking, this does not seem like much.

The math supports a small amount of calorie burn, but does it pan out in real life?

A 2003 study with 7 men and 7 women showed that drinking 500 mL (approximately 16 ounces) of ice water per day increased calories output by ~100 calories per day. This increase was measured by indirect calorimetry (2).

The increase in calorie burn effect was mostly due to their bodies increasing the temperature of the fluid. In fact, it caused a 30% increase in metabolic rate while the warming was taking place, for 10 minutes to 40 minutes after the ice water was consumed.

The researchers concluded that drinking 2 liters of ice-water would increase calories output by 400 calories per day, much more than the math equation stipulates.

In this small study, the reality was even better than the proposed math.

Obviously, a 400-calorie-per-day increase in calorie output is significant.

But, as many people who’ve struggled with weight loss know, calorie input and output doesn’t really work the same from one person to the next.

However, even if the output is the lesser mathematical amount, 61 calories per day does add up.

Along with everything else you’re doing to lose fat and promote health in your body in Keto Zone, it can be one tool that helps.

Icey showers and baths have been a long-standing strategy for youth and longevity.

But, can it actually cause weight loss?

Just as the body must increase ice water temperature when you drink it, it must also warm the body when it is exposed to very cold or icy water.

The body uses a special kind of fat to warm itself: Brown Fat Cells. The human body contains white fat and brown fat.

White fat is the harmful fats that accumulate when we consume more calories than we need, or when our metabolisms malfunction. Brown fat, on the other hand, generates heat to keep our bodies warm and is activated when the body becomes too cold.

Technically, there is also beige fat. This fat was discovered more recently and describes the process of white fat “browning” acutely due to stimuli.

One study from 2009 showed that extremely cold temperatures activated brown fat in the body by 15-times, causing an increase in calorie output via heat production.

And, a 2018 study showed that cold exposure caused an increase in “beige” fat activation (3). Again, as white fat become under stress from cold exposure, some of its cells begin to brown in order to produce heat (beige fat cells).

Is ice-water the answer to the obesity epidemic?

Probably not. This is no fat-loss magic bullet.

And here’s the thing: There’s a difference between calculated or measured calorie burn AND weight loss over time.  Until there are studies or anecdotes that show ice water resulted in weight loss (not increased calorie burn), this tip is still a good idea, but not rock-solid.

Small Changes: Combination of Ice-Water Inside and Out

Still, ice water doesn’t hurt, and it may help you feel great.

More and more, experts believe that small changes and daily habits are the keys to life-long healthy changes. Ice water may be one small, easy change, whether as a drink or as a shower, or both.

What’s more, ice water exposure has many other health benefits such as:

As a small part of an overall healthy lifestyle like the Keto Zone, drinking and showering in very cold water can increase calorie burn and brown cell activation, which may help you lose weight. With its other benefits, it doesn’t hurt. Interestingly, exposure to very warm sauna-like temperatures has benefits as well. It’s worthwhile to explore those in another full post.  Hot and cold – both are good.

- Previous article « Is Keto Bad For Your Kidneys? Learn The Truth 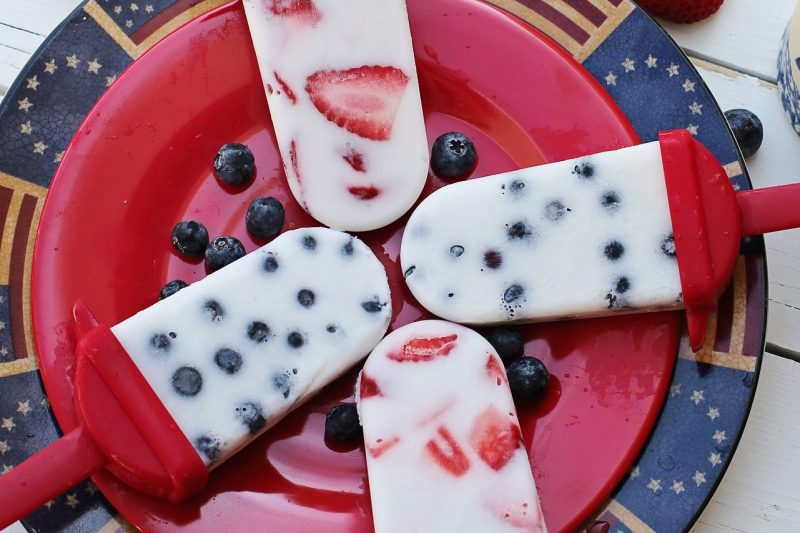