Back to School Cold Prevention Tips »

Many people dread dealing with a sick household that can come with the beginning of the school year. Germs may be everywhere but the difference

Let’s face it, as we grow older, who among us doesn’t want to live a longer, healthier life? In reality, we all should,

Olympic officials tell us four billion people watched the Olympics sometime during their 16 day run. Whether it’s the patriotism, spirit of the

Is the Pool Triggering your Asthma? »

I recommend taking a fiber supplement, such as oat bran, psyllium, or fresh ground flaxseeds every day. 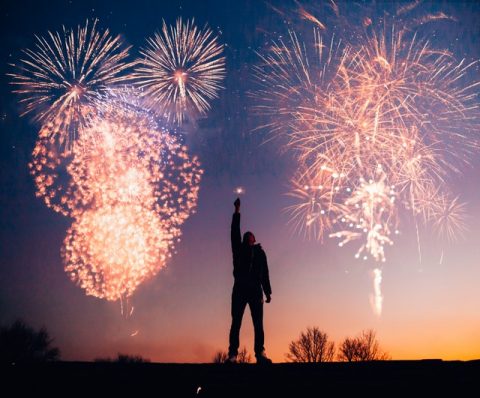 Eighty-eight percent of New Year’s resolutions fail, mostly due to a lack of strategy. Whether you are aiming to quit smoking or shed

Pitaya: This Superfruit May Surprise You »

Goji berries had their turn in the spotlight; pomegranates and acai have become household staples. Now it’s time for the pitaya. Also known 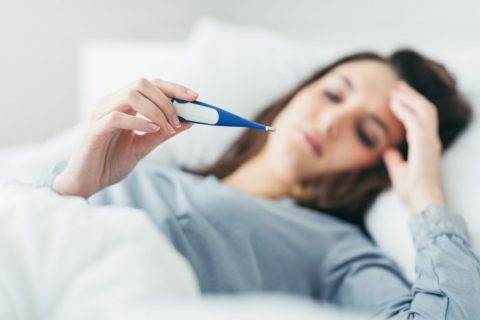 This year’s flu season is packing a wallop across most of the country. According to the Centers for Disease Control and Prevention (CDC), 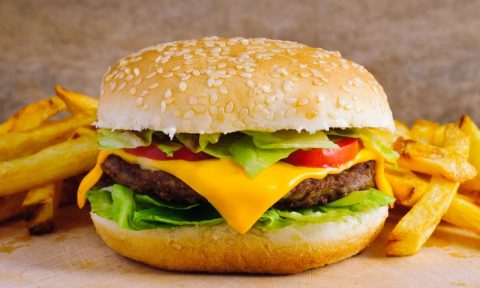 Fast Food Linked to Asthma, Eczema and Fever in Children »

Kids who eat three or more servings a week of fast food have something more at risk than obesity. A new study of