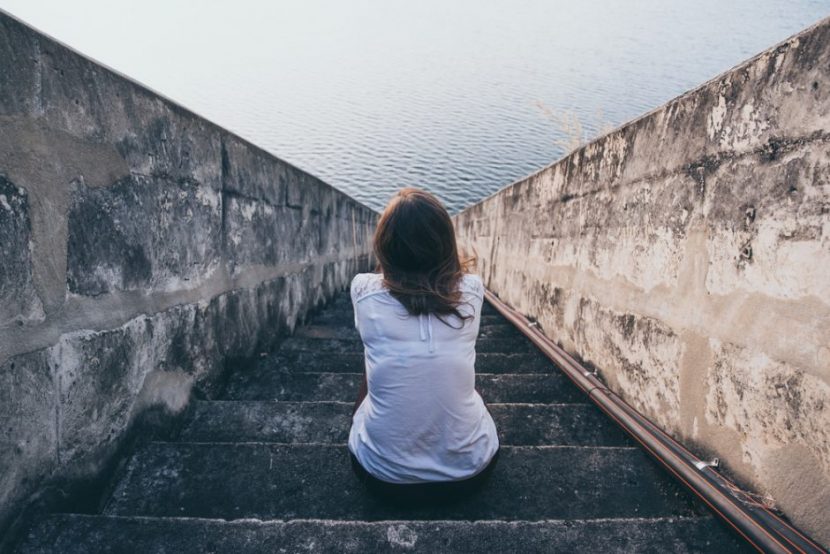 Loneliness Affects Half of Americans and is More Harmful than Obesity

New findings have highlighted a common health hazard most of us experience but that isn’t yet recognized enough: loneliness.

A new national survey done by health insurance company Cigna (and conducted with Ipsos, an independent market research company) showed we have a loneliness epidemic in the United States.

The survey involved 20,000 adults (aged 18 and older) in the U.S. The 20-item questionnaire was based on the UCLA Loneliness Scale frequently used by researchers. It was designed to measure for feelings of loneliness and social isolation.

The loneliness scores ranged from 20 to 80. Numbers above 43 demonstrated the person surveyed as “lonely.”

The average for Americans was 44, identifying most of them as lonely.

Results of the Survey: Loneliness is Rampant

Besides most Americans scoring high for loneliness, here’s what was also found:

The survey also found only half of Americans had daily, meaningful in-person interactions.

These results follow other data released on loneliness in the U.S. and other parts of the world in recent years. Other nations have suggested a loneliness epidemic as well. And two large meta-analyses on loneliness were presented at the Annual Convention of the American Psychological Association last year.

But here’s what’s new about the Cigna survey: the high rate of young people who are lonely.

According to the survey, most adults are lonely—but millennial and Generation Z Americans are the most lonely. Generation Z (born between the mid-1990s and early 2000s) has been deemed the loneliest generation based on the findings, with an average score of 48.3.

The Dangers of Loneliness

Being lonely has dire consequences that filter into other aspects of life. Research shows loneliness is even more dangerous than obesity and has the same effect on mortality as smoking 15 cigarettes a day [1].

Loneliness is even associated with serious diseases like heart disease, cognitive decline, and mental illnesses.

Some may be quick to blame our changing world as a strong cause of the loneliness epidemic. With social media and other digital forms of communication, we are less connected in person than ever before.

But based on the survey, those who used social media very often had a loneliness score very close the score for those who never use social media at all.

There are other factors at play, and it’s time to take action to decrease our harmful feelings of loneliness day-to-day.

How to Overcome Loneliness

So, what’s the solution? Since loneliness has such a huge impact on overall health, we must find ways to reduce it and combat the effects. Here are some ways to start doing that.

As David M. Cordani, Cigna’s President and CEO, said in a statement on Cigna’s website, “We must change this trend by reframing the conversation to be about ‘mental wellness’ and ‘vitality’ to speak to our mental-physical connection. When the mind and body are treated as one, we see powerful results.”

We can make lifestyle changes that care for our physical and mental wellness by addressing all aspects, including the following.

Making positive diet changes can help you feel better in body and mind. Being in the Keto Zone can promote a positive sense of self—boosting energy levels while burning fat and increasing overall health. Plus, our Keto Zone Facebook group members are constantly welcomed and supported into the Keto Zone family!

The key is to spend time with people you want to be around. Those who took the survey and said they spent more or less time than desired with family had similar loneliness scores.

Find people you enjoy being around, and make in-person interactions a priority.

Find simple social activities you enjoy and try to retrain your mind to expect the best will happen. Open up about your struggles to those you can trust.

In addition, those who said they work just the right amount—not working more or less than they want to—were less likely to be lonely. Work on identifying and achieving the right work/life balance for you.

Workplaces and employees should also keep these findings in mind. They can work to create work environments by encouraging better work/life balances and a better sense of face-to-face connection and community among workers.

Strengthening Your Relationship with God

At its root, we could argue that loneliness is a spiritual issue. So when the world feels lonely and isolating—even among other people—it’s an opportunity to come back to our most meaningful relationship of all.

We can invite more people and relationships into our lives, but it’s never enough until we turn our eyes on our Heavenly father, our ultimate form of comfort during good times or bad.

Turn your worries onto God and seek His company. Turn off the TV or radio, make time to sit in prayer and silence. Make time for His presence, knowing He is always there for you.

Overall, the right balance of sleep, exercise, relationship time, and work is extremely important for reducing loneliness and promoting overall mental wellness. As the survey showed, when a person feels like they’re getting just the right amount of these factors for them, loneliness scores drop.

How can you improve your own lifestyle and socialization to reduce feelings of loneliness?

7 Scriptures to Combat the feeling of Loneliness

Deuteronomy 31:6
6 Be strong and courageous. Do not be afraid or terrified because of them, for the LORD your God goes with you; he will never leave you nor forsake you.”

Matthew 28:20
20 and teaching them to obey everything I have commanded you. And surely I am with you always, to the very end of the age.”

1 Peter 5:7
7 Cast all your anxiety on him because he cares for you.

Psalm 68:5-6
5 A father to the fatherless, a defender of widows, is God in his holy dwelling. 6 God sets the lonely in families,he leads out the prisoners with singing; but the rebellious live in a sun-scorched land.

Proverbs 18:24
24 One who has unreliable friends soon comes to ruin, but there is a friend who sticks closer than a brother.

1 Corinthians 10:13
13 No temptation has overtaken you except what is common to mankind. And God is faithful; he will not let you be tempted beyond what you can bear. But when you are tempted, he will also provide a way out so that you can endure it.

Psalm 147:3
3 He heals the brokenhearted and binds up their wounds. 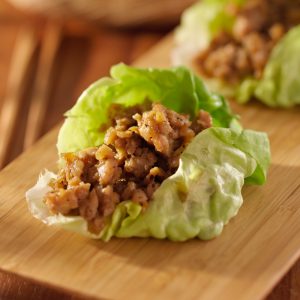 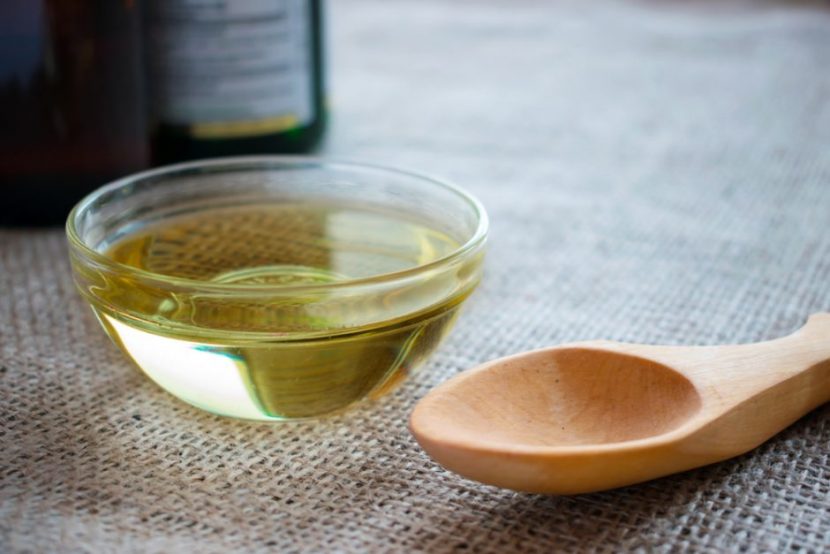