How You Can INSTANTLY Enter the Keto Zone!

Entering the Keto Zone is the most natural and effective way to increase your energy, enhance your cognitive performance, and burn stubborn belly fat all day long.

Utilized by athletes, CEOs, entrepreneurs, cancer patients, and those with epilepsy, obesity, and type 2 diabetes alike, the Keto Zone harnesses the body’s innate ability to metabolize fat for fuel instead of sugar.

But getting into the Keto Zone requires a substantial limitation in consumption of carbohydrates (sugar). For most people, carbohydrates must be limited to 20 grams or less per day for at least 3 days.

In extreme cases of patients who are obese or have type 2 diabetes it can sometimes take over a week for the body to become fully adapted to the Keto Zone lifestyle.

Not only that, but during the adaptation phase some patients experience the dreaded “keto flu”, which can consist of flu-like symptoms such as headache, fatigue, and/or nausea due to dehydration and a loss of minerals.

But what if there was a way to enter the Keto Zone without all the hassle?

Ketones are produced by the liver as a by product of fatty-acid metabolism. Cells cannot use fat directly as a fuel source so fatty acids are broken down in a process called beta-oxidation to create something called Acetyl Coenzyme-A, or acetyl-CoA.

There are three ketone bodies that serve as fuel for the Keto Zone: acetone, acetoacetate, and beta-hydroxybutyrate.

These ketones act as a fuel source that can be utilized by most cells in the body except for those in the liver and the red blood cells.

Interestingly, the liver is actually always producing ketones in small amounts, but it is normally only during times of prolonged carbohydrate (sugar) and protein (which can be broken down into sugar in a process called gluconeogenesis) restriction that ketones replace glucose as the primary fuel source for the body.

With the supplementation of beta-hydroxybutyrate (BHB) salts, you can bypass the liver and create Instant Ketones.

These ketone salts provide the body with Beta-hydroxybutyrate paired with a mineral salt such as magnesium, calcium, sodium, or potassium. This is convenient because the Keto Zone increases the body’s utilization of minerals and lead to dehydration. Pairing BHB with electrolyte mineral salts creates helps to remineralize the bodies depleted electrolyte stores.

Exogenous ketones from BHB salts can put you into the Keto Zone within an hour and allow you to avoid the symptoms of “keto flu” as you make the transition to becoming a fat-burning machine.

BHB salts can also be used after the adaptation phase to help the body get back in the Zone after carbohydrate consumption.

A strict ketogenic diet of less than 20 grams per day is still necessary to stay in the Keto Zone, but Instant Ketones can help you recover after the occasional slip-up!

The Keto Zone is the most natural and effective way to lose weight and feel great, but make sure you avoid the keto flu!

I developed Instant Ketones to help my patients avoid symptoms of the keto flu. The combination of exogenous ketones and mineralizing electrolyte salts helps to ease the body through the keto adaptation process.

Instant Ketones can be added to shakes, smoothies, tea or coffee. The delicious and natural coconut cream flavor of Divine Health’s formula is the most palatable BHB product on the market!

In addition to supplementing with exogenous ketones, other useful supplements include fat-digesting enzymes, MCT powder, and chicken collagen protein. It also crucial to stay hydrated to avoid keto flu.

Go to www.KetoZone.com to learn more! 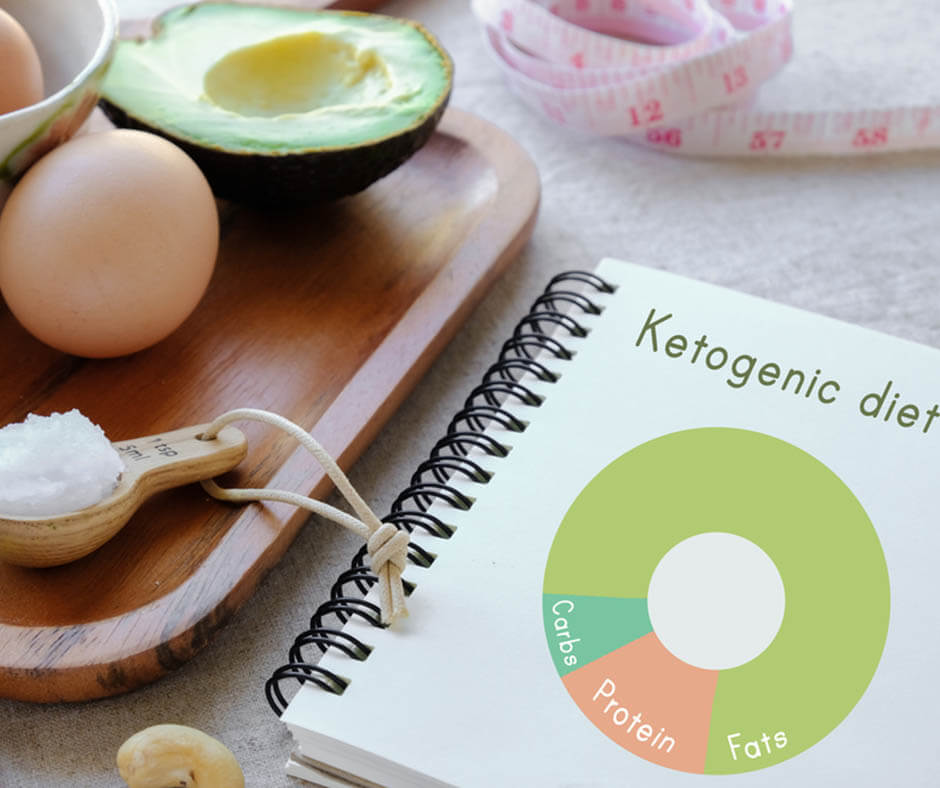 - Previous article « What are Ketones and Why is Everybody Talking About Them? 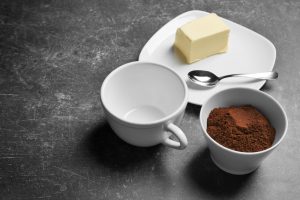