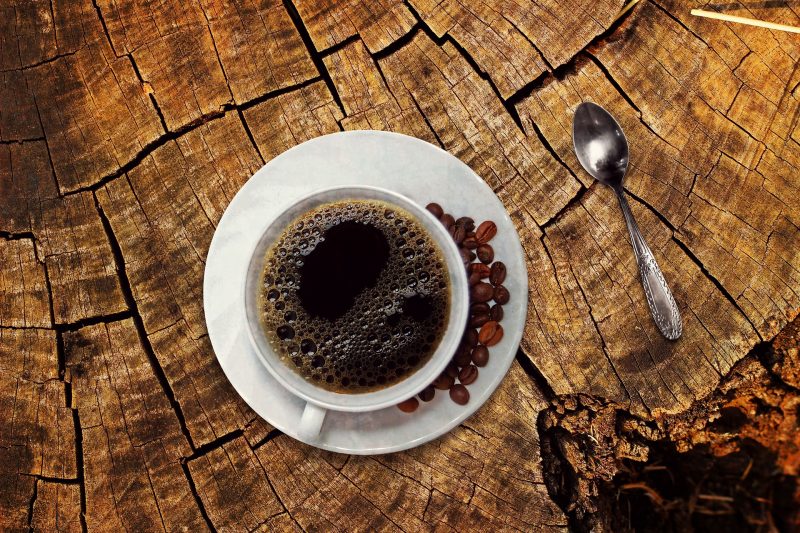 What would you do without coffee? Would it be absolutely fine because you don’t care for it anyway? Or, would it be devastating to you? Mornings without that warm pick-me-up? A day without all the benefits of coffee.

Believe it or not, if you’re a coffee drinker and you asked your body the same, it would tell you that it would miss out and quite a bit. While you may think of coffee as a semi-healthy drink in small amounts, unhealthy in large, but overall a neutral crutch for those who don’t sleep enough, you may be surprised. In fact, coffee serves the body well.

It promotes health in ways other “superfoods” lack. Here are 13 Jaw-Dropping Health Benefits of Coffee.

Who’s Drinking Up All the Benefits of Coffee?

Believe it or not, coffee makes up the majority of antioxidants and functional nutrients in many people’s diets. This may be an indication that the rest of their diet, if Standard American Diet, is lacking, or it may speak to nutrition potency of coffee.

According to the National Coffee Association, 64% of Americans drink coffee daily, and the average daily consumption is 3.1 cups (~25 ounces) (1).

The United States actually comes in outside of the top 10, at under 5 pounds per person per year (2). But, there might be reasons to aim a bit higher. Take a look at these health benefits of coffee.

The caffeine in coffee has a direct and almost immediate effect on your brain.

In short, it improves focus and concentration. While this may not make you smarter, it takes the cognitive abilities you have and helps you focus them on the task at hand (3).

While exact mechanisms are not known, it appears to be a function of both the caffeine and the antioxidants in coffee.

For example, studies show that coffee drinkers have up to a 65% lower risk of Alzheimer’s disease (4, 5), but do not show the exact reasons.

With the reduced risk of Parkinson’s, it seems to be caffeine-dependent. Studies support that coffee drinkers have lower incidences of Parkinson’s disease, by 32–60% compared to non-drinkers (6, 7, 8, 9). However, these results don’t hold up for people who drink decaf (10).

Moreover, coffee seems to reduce the risk or improve symptoms of depression. A long-term (10-year) study of 86,000 female nurses shows a reduced risk of suicide and depression in the coffee drinkers (11). Another study conducted by the Harvard School of Public Health found that women who drink 4 or more cups of coffee were 20% less likely to suffer from depression (12).

Want to improve your heart health? That cup of joe may help.

While caffeine may modestly increase blood pressure (typically a rise of only 3–4 mm/Hg) (13, 14), it can do much more good than harm to overall heart health.

In fact, there is evidence that women who drink coffee have a reduced risk of heart disease (15). What more, other studies also show that coffee drinkers have a 20% lower risk of stroke (16, 17).

In fact, researchers from Korea found that study participants who consumed 3-5 cups of coffee a day were less likely to experience the beginning signs of heart disease (18). Another study from Brazil found that 3+ cups of coffee per day resulted in less calcification (hardening) of coronary arteries. Other studies have confirmed these findings (19 ).

DNA strand breakage is not something you want happening in your body. As you age, it becomes more and more important that DNA strands, and telomeres (the ends of DNA) remain strong.

One study published in the European Journal of Nutrition showed that coffee drinkers have stronger DNA, with significantly fewer instances of spontaneous DNA strand breakage (20). Another study, from 2016, showed longer telomere length among coffee drinkers vs. non-drinkers (21).

Among athletes engaging in physical activity, coffee and caffeine have an amazing quality: It can reduce pain and sensation of effort.

If running a marathon, the reduction of pain and effort is invaluable.

In fact, a study from 2016 showed that athletes were able to perform more work for a given amount of workout-associated-pain with caffeine than without (22). In other words, the athletes could increase effort despite the pain.

And after a workout? Two cups of coffee can reduce post-workout muscle pain by almost 50% (23).

Almost any natural substance that can reduce the risk of cancer, or fight cancer, is worth exploring.

Coffee has been shown to be such a substance. It appears to be protective against two types of cancer specifically: liver and colorectal cancer.

Studies show a 40% lower risk of liver cancer among coffee drinkers vs. non-drinkers (25, 26).

Who wouldn’t take a bit more fat-burning if offered?

Study after study has actually shown that caffeine boosts your metabolic rate (30, 31) and increase fat burning during exercise (32). We’re talking a metabolic boost of up to 11% and fat burning from 10-29%.

While these studies do not show actual weight changes or fat loss, they do uphold fat oxidation. When combined with a great eating lifestyle like Keto Zone, it’s a win-win for healthy body weight.

Whether you’re working out or just have an active job, caffeine can improve physical performance. In fact, it stimulates the nervous system which can:

Another review of studies that looked at a total of 457,922 people found that every cup of coffee consumed per day was linked to a 7% reduced risk of type 2 diabetes (39).

There are many ways the health of your liver can decline. These include hepatitis, fatty liver disease, and many others. Some conditions can lead to cirrhosis. With cirrhosis, the liver tissue is largely replaced by scar tissue.

Thankfully, coffee may reduce the risk of cirrhosis. A study has shown that 4 cups of coffee per day equates to an 80% lowered risk (40, 41).

In fact, for people who eat a Standard American Diet, coffee may be their largest contributor of antioxidants, and their most healthful food or drink.

Lastly, coffee may simply help us live longer and healthier.

Many observational studies suggest a lower risk of death for coffee drinkers.

What’s more, the risk of death is specifically lowered in people with type 2 diabetes. One long-term study found that individuals with diabetes who drank coffee had a 30% lower risk of death (44).

Another study from the New England Journal of Medicine showed that coffee drinkers were at less risk of dying prematurely from diseases like diabetes, heart disease and forms of cancer (45).

Are There Health Risks from Coffee?

The main health risks seem to come from drinking too much coffee, and it’s stimulating and addictive effects.

For one, if you drink coffee late into the afternoon, the caffeine may negatively affect your sleep.

And two, caffeine does have addictive qualities which means you will continue to need the same amount to feel as you do at “baseline.” If you don’t get this amount, you may experience lethargy, headaches, etc.

From these studies though, most health effects seem to come from 3-5 cups (24-40 ounces) of daily coffee, best drank in the earlier parts of the day.

If you like coffee, it’s a wonderful beverage choice. You simply cannot deny the abundance of studies that support it as a healthy drink. The health benefits of coffee are abundant and far-reaching. 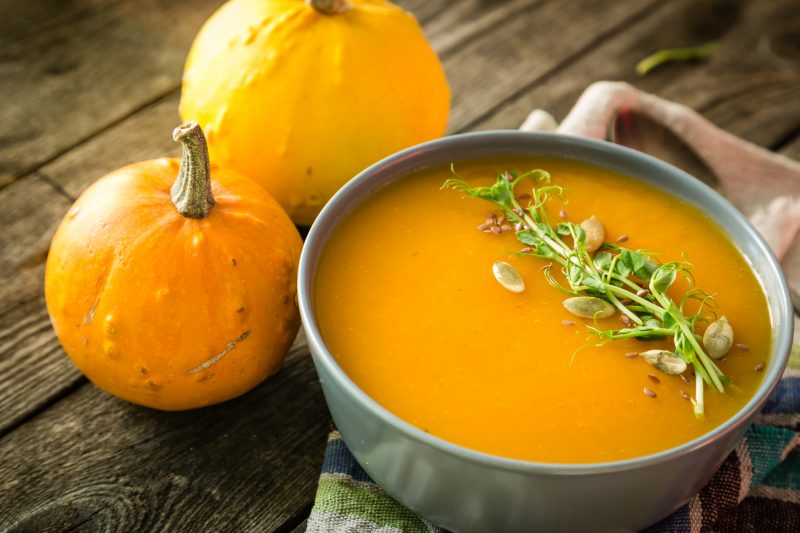