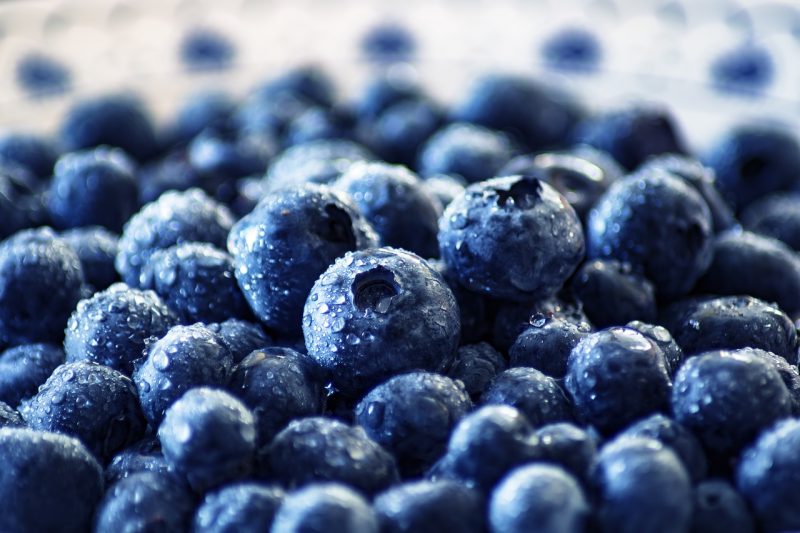 One hundred grams of blueberries and 14 days.

This is the amount of blueberries and time needed to lower blood pressure (systolic) as well as medication, according to new research.

In fact, this research found that the “blue” in blueberries is an effective blood pressure treatment.

Here’s what you need to know about high blood pressure, blueberries, the studies, and your best Keto Zone source.

Is it Necessary to Lower Blood Pressure?

Is high blood pressure a problem?

According to the Center for Disease Control (CDC), one in three adults in the United States has high blood pressure.

Even more alarming, high blood pressure is the primary or contributing cause of over 1,100 deaths in the United States per day (1).

High blood pressure occurs when arteries become stiff, and no longer flex as needed to accommodate the pressure of blood flow.

What’s the “Blue” in a Blueberry? Anthocyanin

For years investigators have believed that anthocyanins impart a beneficial effect on health and endothelial function.

These compounds have strong antioxidant effects and are responsible for the color of red, purple, and blue fruits and vegetables.

What’s more, blueberries contain many other healthful compounds including other polyphenols, vitamins, antioxidants, and fiber.

The current research encompassed several smaller studies, both in humans and animals (3).

In all, 5 studies were conducted. The details of each were as follows:

The researchers measured flow-mediated dilation (FMD) after 28 days. This is a measurement of endothelial function and how well blood flows through arteries.

As a follow-up study, researchers studied 5 volunteers to evaluate the effect of the wild blueberry drink on FDM at 7-day intervals. It was measured at day 7, 14, 21, and 28.

The researchers asked 5 volunteers to consume one of five different drinks per week. The drinks included:

The investigators measured FMD in this study before and at 1, 2, and 6 hours after consumption.

The participants consumed 1 capsule per day, on days 1 week apart.

The researchers measured FMD before consumption of capsule as well as 2 hours after, and 6 hours after it was consumed.

The researchers measured the bioactivity of anthocyanin metabolites circulating the blood of mice.

The study comparing different drinks found that the isolated anthocyanins were as effective as blueberries with anthocyanins. The fifth study on mice also confirmed that anthocyanin metabolites in the arteries increased FMD.

Of note, the FMD improvements were strong in the first two weeks of treatment and then plateaued after 2 weeks of consumption.

In conclusion, just 2/3 cup daily blueberries or 150 mg anthocyanins and 2 weeks were needed to lower blood pressure and improve FMD.

Are Blueberries a Keto Zone Food?

While incredibly nutritious, blueberries do contain quite a bit of carbohydrate. In fact, 2/3 cup contains 11 net grams of carbs.

As a Keto Zone eater, you can either keep your remaining food choices very low carbs and include blueberries, or find an alternative.

Or, maybe, do a little of both.

One great alternative is blueberry powder, especially as found in Keto fruit powders. These amazing powders combine many nutritious fruits like pomegranate and cherries and only contains 3 grams net carbs per serving.

Blueberries, and specifically their anthocyanins support healthy blood pressure and improved FMD. You can increase your consumption through portion-controlled blueberry amounts and Keto blueberry powders. 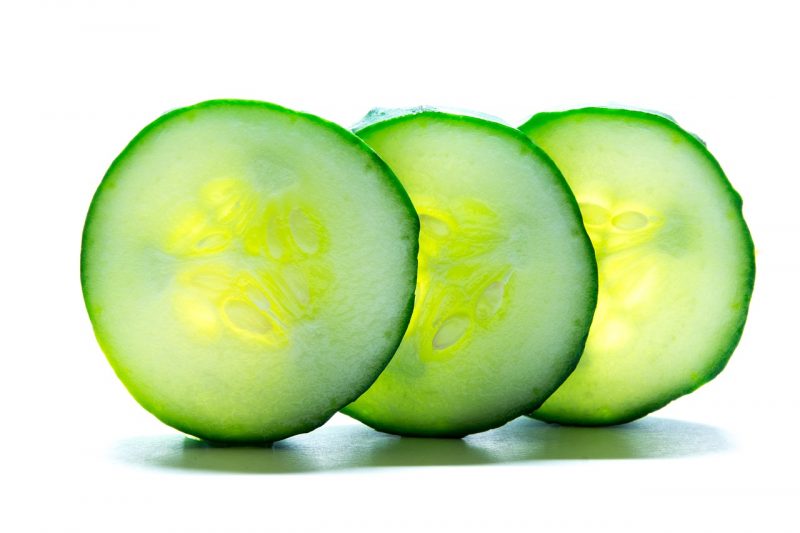