Amazing Science-Backed Benefits of Oleocanthal. Get Yours Today.

We all know that extra virgin olive oil is good for us. But what if most benefits of the Mediterranean Diet and olive oil are from a specific component of the oil? What if most of the olive oils sold in the United States don’t contain it? Does your olive oil measure up? Introducing the benefits of oleocanthal.

Here’s what it is, what it does in the human body, and how to get yours today.

Oleocanthal (OC) is one of many phenols found in extra virgin olive oil (EVOO), and it is also known as deacetoxy-ligstroside aglycon. It was first identified as a minor phenolic compound in olives in 1993 (1).

The amount of oleocanthal in EVOO varies due to the varieties of olives and different regions in which they are grown. Unfortunately, many commercial EVOO contains negligible or no-detectable OC(2).

While all EVOO’s phenols are beneficial, it’s OC that produces amazing results. In fact, the benefits of oleocanthal range from supporting brain health to reducing inflammation to inhibiting the overgrowth of harmful cells.

In fact, OC provides anti-inflammatory benefits by inhibiting inflammatory enzymes called cyclooxygenase enzymes COX-1 and COX-2 in lab studies. These enzymes are part of the reaction that converts arachidonic acid into inflammatory prostaglandins and thromboxane (5,6).

And, oleocanthal does even more.

In fact, researchers have not found that OC specifically fights harmful cells’ lysosomes, causing cellular toxicity and death both in lab and animal studies as needed (18).

It’s widely accepted that olive oil is great for your heart.

Studies results show the benefits of OC include healthy hearts.

One study found that consuming oleocanthal for one week increased antiplatelet effects and aggregation in healthy men. This supports heart health and healthy blood flow (19).

Another study tested 3 different varying concentrations of OC consumption on healthy men. Each consumed oleocanthal at random for one week. Researchers assessed the effect on platelet function 2 hours after ingestion. Concentrated OC significantly inhibited platelet aggregation, while those consuming olive oil with no oleocanthal did not show the same benefit. Interestingly, the latter oil still had the same total amount of phenols, mainly in the form of free tyrosol (20).

As described above, oleocanthal is a potent COX enzyme inhibitor. This is great news for those with stiff or inflamed joints.

Not only does OC disrupt the production of inflammatory prostaglandins, but it also suppresses lipopolysaccharide (LPS)-induced nitric oxide (NO) production. These actions inhibit nitric oxide synthase gene expression (21). Nitric oxide is a key facet of joint inflammation. OC is a potent natural compound that can support healthy joints (13).

How to Get Enough Oleocanthal

It can be difficult to consume oleocanthal and receive the benefits of oleocanthal from modern olive oil. In fact, most commercial varieties don’t contain any detectable amounts.

Luckily, you can now get a cost-effective, convenient form of concentrated oleocanthal.

Our supplement line has expanded to include this amazing antioxidant and anti-inflammatory compound.

This powerful supplement contains 2250 milligrams of oleocanthal per serving in an easy-to-take form. It’s been formulated specifically to support brain, heart, and whole-body health. Get yours today!

Looking to support your brain health? Heart health? Joint-health? Whole-body health? Oleocanthal is an amazing compound ready to do it all. If you don’t have a trusted source of proven high-oleocanthal extra-virgin olive oil, get Dr. Colbert’s Oleocanthal (Powerful Antioxidant Concentrated from High-Phenolic Extra Virgin Olive Oil) today! 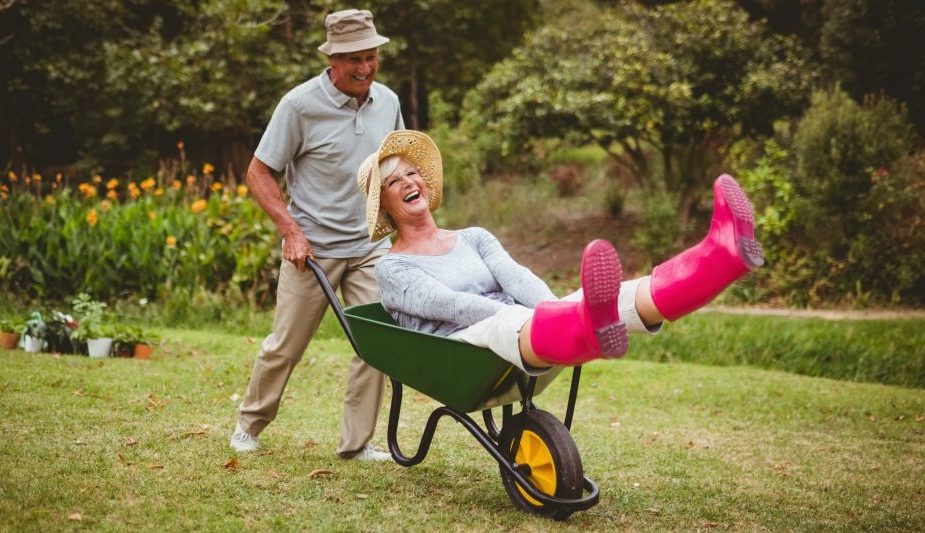 Next article - Get Your Hands Dirty! Proven Benefits of Gardening »