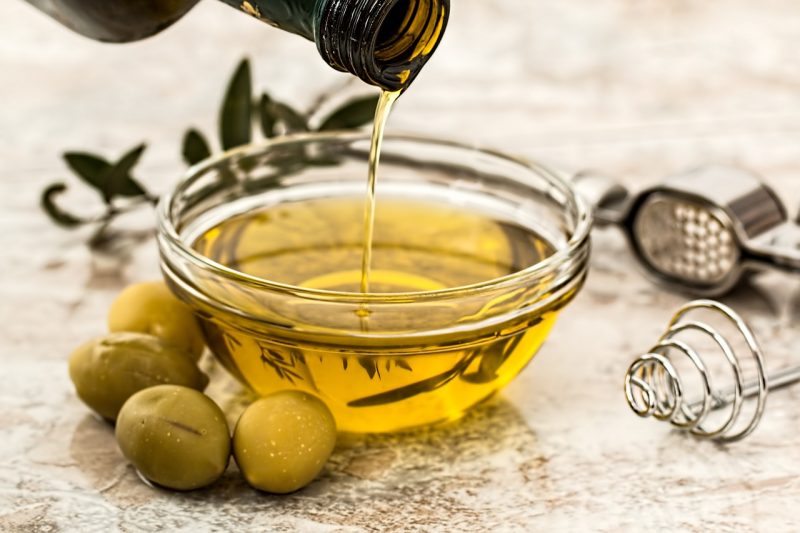 For centuries, virgin olive oil has been touted as one of the healthiest oils on earth. But are these claims true? Is olive oil worth its hefty price tag?

The fats we eat can largely affect the inflammatory pathways in our bodies. They can also affect our cholesterol size and particle number, which can affect heart disease risk.

It’s important to know what fats you’re eating and what they do in your body.

What is Olive Oil?

Olive oil is a natural oil, most often produced in Mediterranean regions, extracted from olives. Olives are a fruit grown on olive trees.

Omega-9s make up about 73% of the total fat content. It’s the omega-9s that contribute to the health benefits!

Here are the full details of the health benefits of olive oil.

Many diseases, including cancer, heart disease, metabolic syndrome, Type 2 diabetes, Alzheimer’s, arthritis, obesity and more, are associated with chronic inflammation.
Did you know? Virgin olive oil has anti-inflammatory properties.
For example, one of olive oil’s antioxidants, oleocanthal, is strongly anti-inflammatory and works similarly to medications, like ibuprofen (3).
Oleic acid can also reduce the inflammation marker, C-reactive protein (CRPP) and may inhibit genes that increase inflammation (4).

2. Olive Oil is Loaded with Antioxidants

Aging is a time-dependent and progressive decline in many parts of the body and their physiological function. It can lead to a wide variety of related diseases such as degenerative and neoplastic disorders.

But, it’s not all bad news.

Olive oil, and specifically oleic acid, targets all these attributes of aging. In addition, olive oil’s other minor nutrients, like vitamin E and polyphenols, can alter and improve gene expression, pathways, and more (7).

In olive oil-consuming countries, these anti-aging attributes may be the root of less risk of aging-associated diseases, improved health,  and increased longevity (8).

Worldwide, heart disease is the most common cause of death (9). Believe it or not, it is less common in Mediterranean countries.

We already know that many of olive oil’s constituents are heart-protective. It reduces inflammation, cholesterol oxidation, and more (10). Additionally, olive oil can lower blood pressure by improving the health of artery walls. An early 2000’s study resulted in a reduced need for hypertension medications by 48% (11).

Another more recent review examined the effect of EVOO supplementation in healthy subjects and in individuals at cardiovascular risk. This review found that olive oil was anti-inflammatory, antioxidant and vasodilatory beneficial, leading to less atherosclerotic burden and disease (12).

When blood flow to the brain is disturbed or inhibited, either by obstructing it with a clot of bleeding out of the artery, it’s called a stroke.

After heart disease, stroke is the second most common cause of death in developed countries (13).

But, olive oil can help.

A 2014 meta-analysis found that those who consumed olive oil were at significantly lower risk of stroke than those who did not (14).

6. Olive Oil is Good for the Brain and May Fight Alzheimer’s Disease

Many fats are good for your brain. Olive oil is no exception.

7. Olive Oil Does Not Cause Weight Gain

One fear many people have with adding extra olive oil is weight gain.

However, the Mediterranean diet and olive oil, have been shown to improve body composition.

Studies have shown no weight gain even with increased olive oil consumption (17), increased antioxidants in the blood, and even weight loss.

Type 2 diabetes can be reduced with olive oil.

Like many healthy fats, olive oil is beneficial to blood sugars, decreasing blood glucose compared to carbohydrates and even improving insulin sensitivity.

Olive oil does even more.

Like other diseases, cancer occurs at a lower rate in people in Mediterranean countries (19).

As discussed above, the antioxidants in olive oil reduce the oxidation of plaques and free radicals. Free radicals are likely part of the progression of cancer.

Lab studies show that olive oil can fight cancer cells themselves and by altering gene expression (20).

Rheumatoid arthritis is another inflammatory disease and is an autoimmune disease characterized by pain and deformed.

Olive oil can help yet again. In studies, olive oil supplements reduce inflammatory markers and oxidative stress in those with rheumatoid arthritis. It works even better when combined with fish oil. Beyond inflammation numbers, the combo significantly improves handgrip strength, joint pain and morning stiffness in studies (21).

Don’t be fooled. Just because olive oil’s attributes and benefits have been touted for decades, it’s as useful as ever for health. The health benefits extend from your brain to your heart to all your cells. Add it without cooking for the most benefit, over meats, vegetables, or even as an olive oil shot each day. 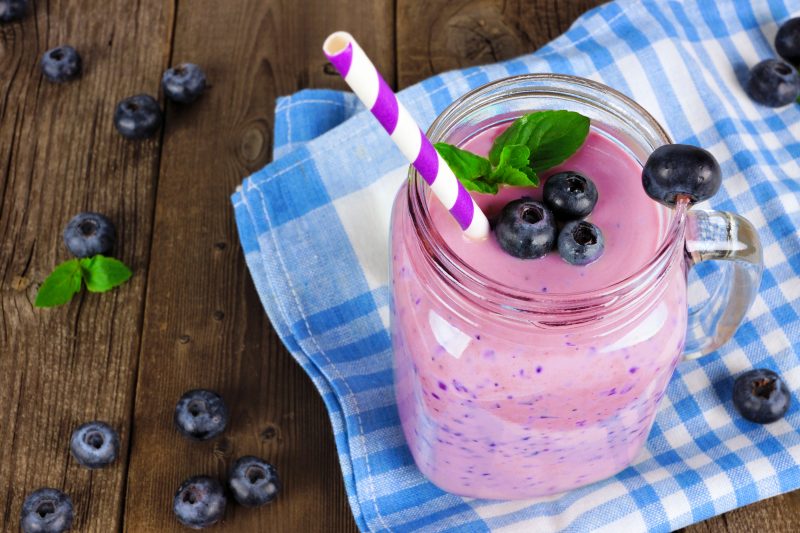 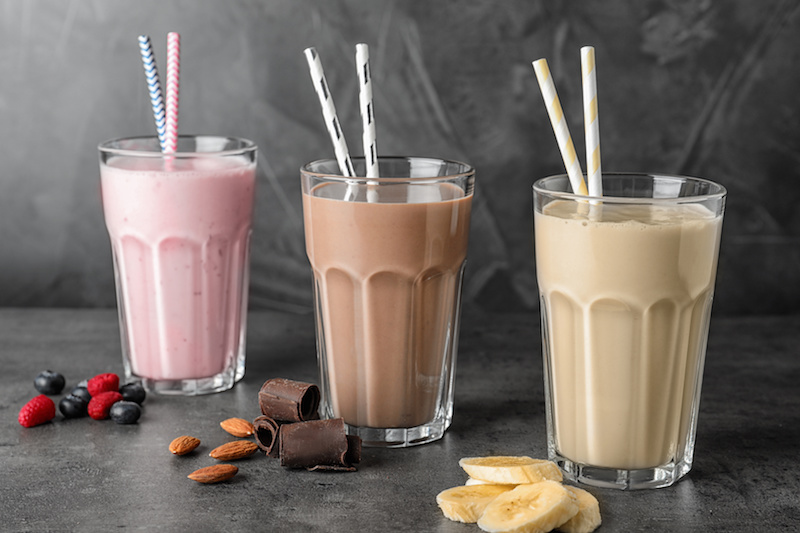