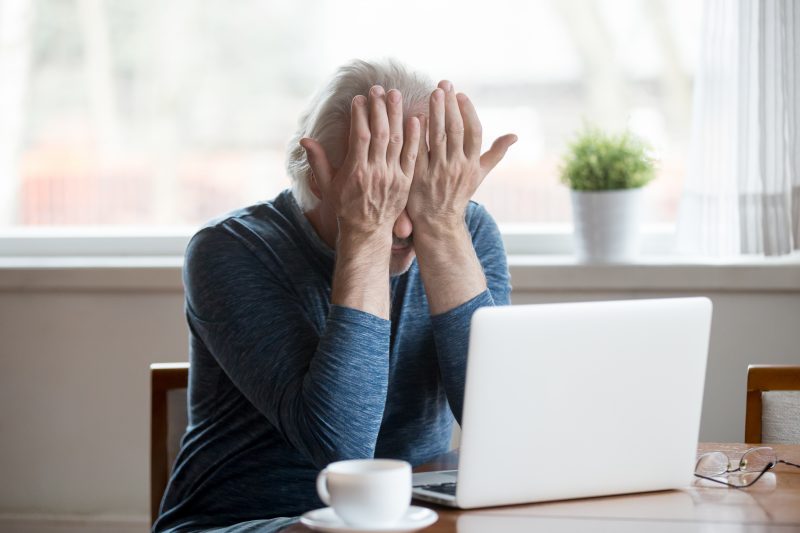 5 Facts to Know About Testosterone and Aging in Modern Times

5 Facts to Know About Testosterone and Aging in Modern Times

Part of the natural aging process includes a decline in testosterone.

Typically, this slow decline doesn’t need extreme interventions, but it is concerning for many men. It is known as late-onset hypogonadism.

In fact, after the age of 40, the concentration of circulating testosterone declines by about 1.6% every year for typical males (2). After about 20 years of decline, testosterone levels are low enough to be diagnosed as hypogonadism in a younger man.

Unfortunately, the current rate of hypogonadism in 45-year-old males is about 40% and climbing.

2. Beyond Aging, Many Factors Can Cause Low Testosterone

In addition to natural aging, many factors contribute to declining testosterone. Causes can include:

If these are the origin of a decline, the cause should be treated instead of, or along with, the symptoms.

3. There is Concern about Modern Men’s Testosterone Levels

Studies have found the current levels of testosterone circulating in modern men are lower than generations past for the same age. This has been found in studies in the United States, Netherlands, and Australia, among other locations worldwide (4).

In fact, low testosterone is becoming more and more common. Prescriptions for testosterone supplements and medications have increased fivefold since 2012 (5).

There are many hypotheses regarding the cause of the generational decline in testosterone. These include:

4. Low Testosterone Can Result in Both Sexual Dysfunction and Major Health Problems

Low testosterone after age 60, or late-onset hypogonadism, has become a recognized medical condition. However, many of its symptoms are associated with normal aging. These symptoms include (8):

5. Treatments Are Available but Not All Created Equal

Low Testosterone is a real problem for many men, whether due to natural aging or medical causes. What can be done?

First, there are lifestyle changes to make including:

Of course, these lifestyle changes are great for full-body health, but they may not bring on quick results for testosterone levels.

For years, researchers and doctors have also weighed the benefits of Testosterone Replacement Therapy. While older men with clinically low testosterone often respond well to it, there may be significant side effects to consider. Also, there’s inconclusive evidence that it is helpful and safe in younger men.

Low testosterone affects many men, both under and over 60 years old, and is becoming an increasingly diagnosed condition. There are many factors that affect testosterone and aging, and some declines are due to modern, sedentary lifestyles and environmental pollutants.

But there is good news on the horizon. With Keto Zone, overweight men and those at risk of diabetes can improve testosterone through weight loss and improved blood sugars. There is also hope for new, natural formulations in the future to help with testosterone and aging in modern times. 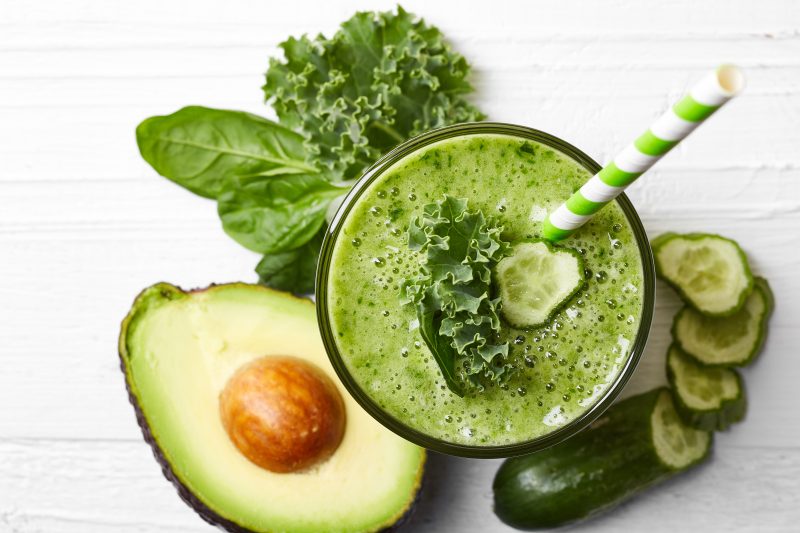 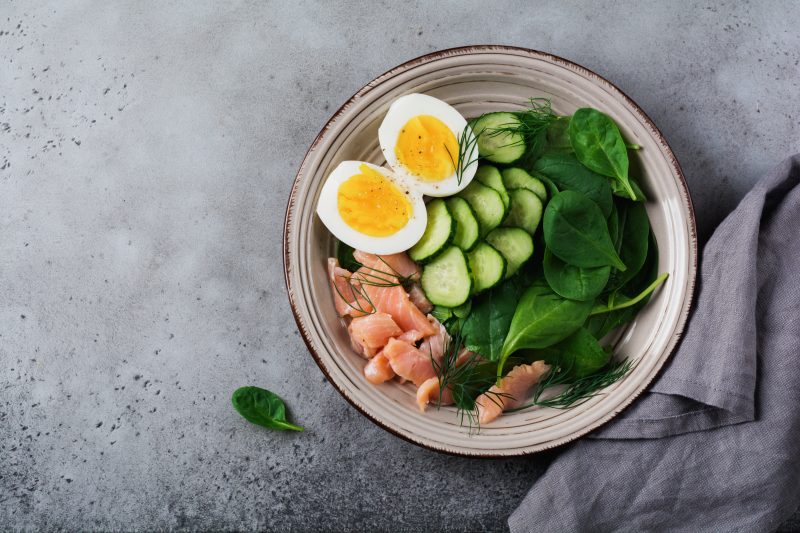