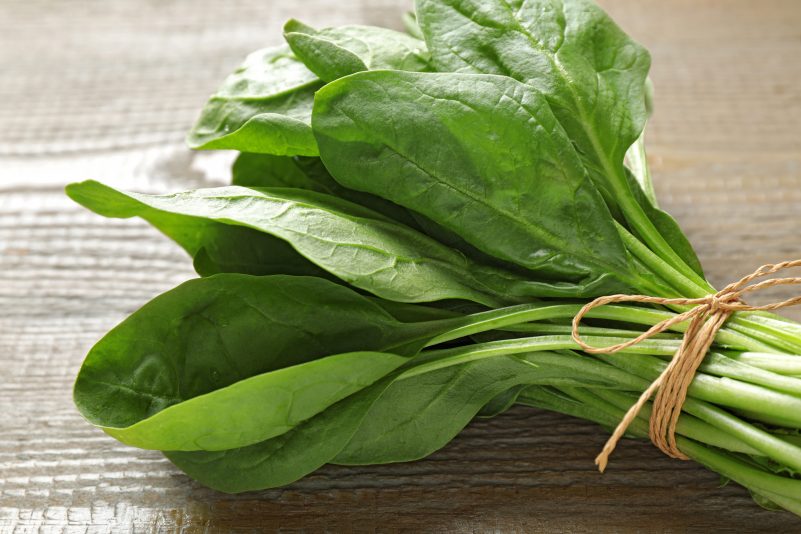 Do you consider magnesium an important part of your diet and/or supplementation protocol? Although often overlooked, magnesium deficiency seems to be a growing problem in the modern diet. In fact, studies show that it’s a vital mineral for many parts of human health. But, can magnesium boost cognition?
Here are a few current studies in which researchers try to answer this question, and how you may want to adjust your diet for whole-body health.

And, while it largely goes undiagnosed, many individuals are at risk of deficient magnesium in the modern world. Why? Possibly:

People with alcoholism, or who follow a strict diet that eliminates high-magnesium foods are at an increased risk (3).

And now, we’re learning more about magnesium and cognition. Too much magnesium can be harmful, and too little may increase the risk of decline. Here’s what a few current studies show and how to get the balance right.

Can Magnesium Boost Cognition? The Studies

There have been several studies that show cognitive benefits with supplemental magnesium. These include:

One study researched the cognitive effects of changing the ratio of calcium to magnesium consumed by participants.
It involved 240 healthy participants over 65 years old and found that cognitive tests improved by 9.1% over 12 weeks when magnesium was increased to a ratio of 2.3 to 1, calcium to magnesium. The daily dose of magnesium ranged from 77.25 mg to 389.55 mg (average 216.5), with the goal of a 2.3 to 1 ratio (4).
The researchers believe magnesium supplementation affects activity in a gene that plays a role in calcium signaling in nerve cells and may be associated with late-onset Alzheimer’s disease (at a gene (APOE)). It’s the effects on this gene that are associated with improvements in cognitive function.
Of note, magnesium did not have effects on people younger than 65 years of age. Also, while aiming for better calcium to magnesium supplementation ratio, it’s important to avoid high levels of magnesium and a ratio lower than 1.7 to 1. High magnesium supplementation may actually have negative effects on cognition. High amounts of magnesium can also cause diarrhea and loose stools.
(5).

A large U.S. study that included 6,473 women found that participants who consumed between 257 mg and 317 mg of magnesium per day from foods and supplements had a 37% lower risk of developing mild cognitive impairment compared to those who consumed less than 197 mg per day (6). This study followed the intakes of women for approximately 20 years, beginning around age 70 years old.
A similar study from the Netherlands of more than 9,500 adults found that those with the lowest or highest blood levels of magnesium (respectively, 0.79 mmol/L or less and 0.9 mmol/L or greater) were approximately 30% more likely to develop dementia (predominately Alzheimer’s disease) over the course of the study compared to those with mid-range levels (0.84 to 0.85 mmol/L). These results were stated after adjusting for factors such as age and other diseases (7). The adults’ intakes were tracked for about 8 years.
Magnesium is also often used in laxatives. One study from Taiwan of more than 6000 men found that those who were prescribed oral magnesium oxide as a laxative for an average of 5 months were 48% less likely to develop dementia over the next 10 years than those who were not. Again, the results were considered after adjusting for factors such as age, gender, and other medical conditions (8). What’s more, those who took the laxatives for more than a year were 59% less likely to develop dementia. Unfortunately, total magnesium from diet and other supplements was not tracked.
None of these studies show cause and effect, but they do establish associations between magnesium intake and/or blood levels, and cognitive decline.

Magnesium is also thought to support memory.
One animal study found that rats given a magnesium supplement (magnesium-L-threonat) performed significantly better on long and short memory testes. Incredibly, magnesium-L-threonate also improved signaling of a specific part of brain receptors associated with the ability to store information. Other forms of magnesium tested, including magnesium chloride, magnesium citrate, magnesium glycinate, and magnesium gluconate, but did not provide as significant results. They were not as efficient at raising magnesium levels in the central nervous system
(as measured by levels in cerebrospinal fluid) (9).

How to Get Enough Magnesium

Current recommendations are to aim for about 300-400 mg magnesium per day via foods and supplements. You may get enough through foods, but if not, consider supplementation. Also, consider your calcium intake, and aim for a 2-2.5 to 1 ratio of calcium to magnesium in supplements. For example, if taking 500 mg calcium, your supplement should contain about 250-300 mg magnesium. Many supplements are formulated with a 2:1 ratio.

Importantly, there are some good food sources of magnesium. These include:

*Nuts, seeds, and grains contain phytic acid. Phytic acids bind magnesium and make it more difficult to absorb, rendering some foods as low bioavailability for magnesium even though they contain the mineral.

Magnesium is a very important mineral in human health. And while more research is warranted, there are current studies that support its role in brain health. Check your intake and make sure you’re getting the magnesium you need each day. 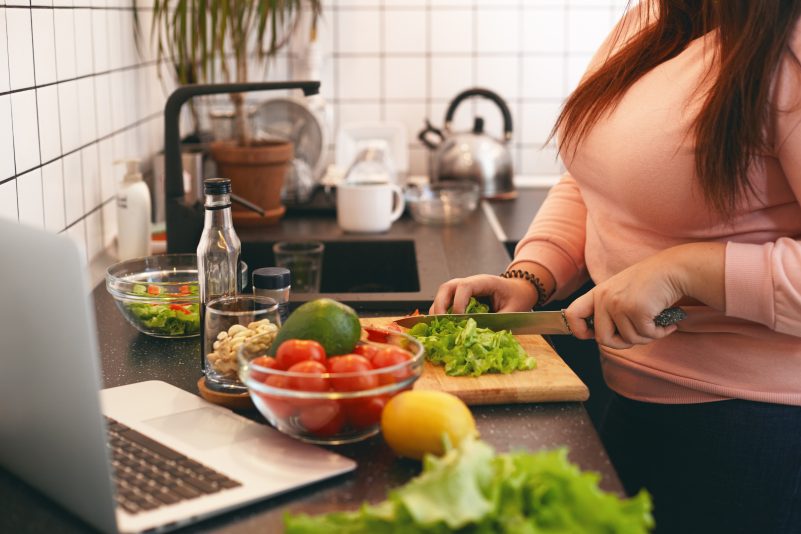