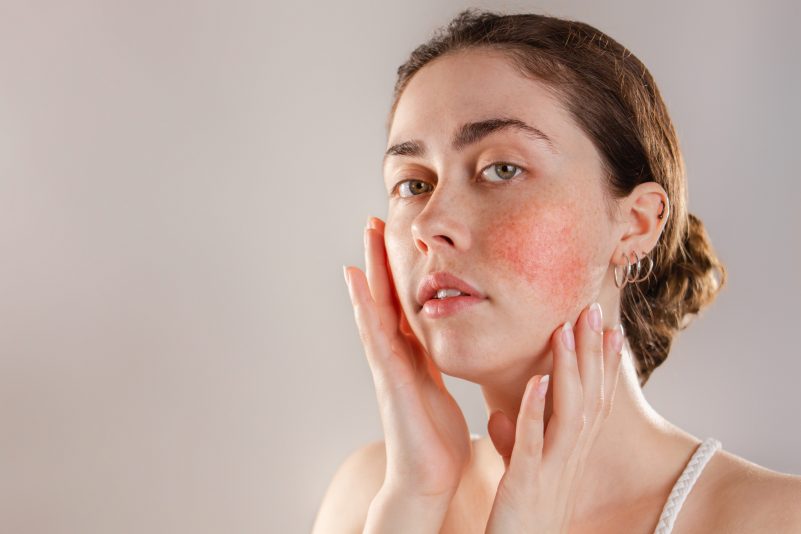 Studies have proven that healthy bacteria benefit the body in more ways than one. While we typically associate healthy bacteria with a fully functional digestive tract, researchers are claiming that science proves there are more benefits, and more reasons to take probiotics.

Good bacteria, or probiotics, help to prevent particular skin conditions. Whether through dietary supplements or food, probiotics help our bodies function effectively. Probiotics, according to scientists, help to create a wall of healthy bacteria which reduces inflammation in the digestive tract. Such inflammation is what triggers certain skin conditions such as acne and rosacea.

According to research conducted by Dr. Whitney Bowe of Mount Sinai Medical Center in New York City, topical probiotics are beginning to show promise to help ease skin conditions. Topical probiotics can be directly rubbed onto the skin, and many different manufacturers are currently working on different types of products. Even though further research must be conducted, it is very possible that probiotic moisturizers, cleaners, exfoliants, and lotions can very possibly be in the near future.

Dr. Bowe claims that consuming probiotics, whether through food or supplement, is not enough to simply cure skin conditions; however, in combination with other treatments, probiotics can help ease various skin conditions. Typically, Dr. Bowe suggests that her patients who suffer from acne or rosacea to ditch the antibiotics and opt for probiotics instead. Probiotics can easily be found in foods like kefir (a fermented milk drink), yogurt, or even a supplement.

Some of Dr. Bowe’s patients have been rubbing Greek yogurt on their skin around once a week to see if this has any effect. Dr. Bowe claims that her patients were pleased with this easy self-made mask, and while there is no scientific evidence to prove this finding – yet, the patients’ differences in their skin are all they claim they need.  Great reasons to take probiotics.

Here are the four skin conditions and four reasons to take probiotics:

- Previous article « Health Hazards You Should Avoid for a Safe Summer
Next article - Are Fermented Foods Healthier For Your Body? »