A new preliminary study has found that a ketogenic diet, like the Keto Zone Diet may improve cognition in early Alzheimer’s and those with early cognitive decline.

Whether you or a loved one is facing cognitive issues, or you’re just looking to keep your brain healthy and prevent them, this is great news!

Here’s what the study entails and the conclusions drawn on Keto Zone and cognitive decline.

Researchers at the Johns Hopkins University School of Medicine in Baltimore, Maryland published this study in 2019 (1).

The study included 14 participants who completed the trial; 9 participants followed a modified Atkins keto diet, and 5 followed the dietary guidelines recommended by the National Institute on Aging (non-keto).

While both diets had “fair” compliance rates, the researchers were able to gather data on memory scores based on these diets.

The Results: Does The Keto Zone Diet Improve Cognition?

Within the participants who generated trace amounts of ketones on the keto diet, cognitive abilities improved significantly.

In fact, researchers found a large and statistically significant increase in participant’s Memory Composite Score between the baseline and week-6 assessment.

This study is so promising, because current medication protocols have produced dismal results for those with early and late Alzheimer’s.

In fact, of the 413 clinical trials of new medications for Alzheimer’s disease (AD) conducted between 2002 and 2012, almost all of them have failed. Astonishingly, 99.6% of the drugs tested yielded no significant benefit.

It has almost seemed hopeless.

However, more and more, experts are leaning towards lifestyle changes over medications, targeting the route of the problem from sugars, inflammation, and diet.

How the Keto Zone Diet Affects the Brain

Ketone bodies are used as a fat-based source of energy for the brain and body, instead using glucose and carbohydrates as energy.

When you start a Keto Zone Diet, your brain will begin to burn ketones instead of carbs as fuel. In addition, the use of MCT oil powder and exogenous ketones can expedite ketone production.

Astonishingly, the usage of ketones as brain fuel has shown successful for decades to help children with epilepsy vastly reduce seizures (without medications) (2).

Now, experts believe ketones can help others disorders and diseases, as well. There’s evidence from uncontrolled clinical trials and animal studies that ketones can provide disease-modifying activity in the brain of those with Alzheimer’s disease and Parkinson’s disease.

For those not affected by cognitive decline, many people in ketosis report greater brain clarity, focus, and function than before.

Did you know a high sugar diet can actually hurt the brain? Although without ketones, glucose is the primary brain fuel; too much sugar is detrimental to the brain and can cause:

The Keto Zone Diet: Beyond Ketones

Unlike many keto diets, the Keto Zone Diet goes beyond the status quo of low-carbs and high-fats. It promotes whole-foods, anti-inflammatory fats, vegetables, healthy proteins, and an overall anti-inflammatory lifestyle.

All of these encompass a “healthy brain,” and healthy body lifestyle.

While the results of Johns Hopkins’ study are incredibly promising, the study still faced challenges and detractors. First, there were only 14 participants, and second, the two diets weren’t followed as closely as researchers would have liked.

Still, researchers were able to measure ketones in the urine. And then, linked results to the ketosis. The results of the study are still promising and warrants further investigation.

With an increasing number of  dementia cases, cognitive decline, and Alzheimer’s, we desperately need a cure. Diet may be the answer. Studies, such as the John Hopkins preliminary one, point to lifestyle, diet, and ketosis, rather than medication, as the answer. The Keto Zone Diet may improve cognition and may be the answer we need. 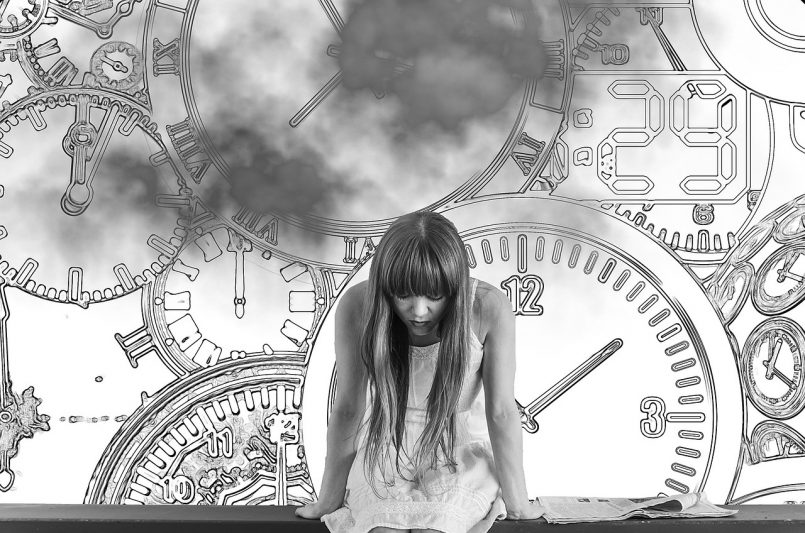 - Previous article « Does Your Anxiety Cause Inflammation? 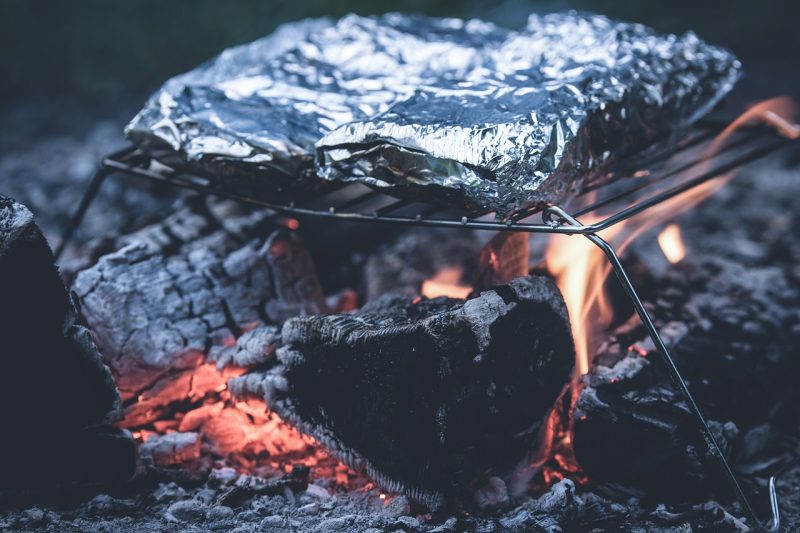