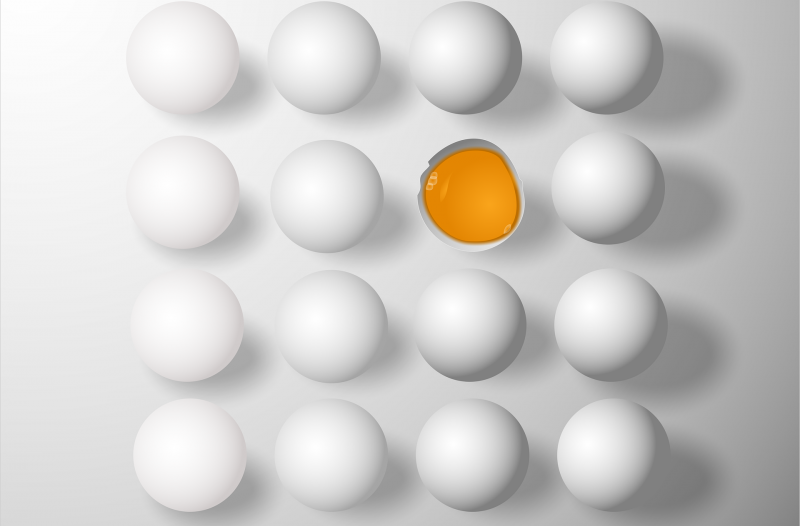 New Eggs and Diabetes Link? You May Be Surprised

New studies have shown a new relationship between the consumption of eggs and Diabetes.

Previously, studies have shown that eating eggs is not harmful to those with Pre-Diabetes and Diabetes, in terms of heart disease risk.

However, these newer ones were different.

They set out to establish if there was a link between eating eggs before diagnosis, and the risk of developing Type 2 Diabetes. In addition, the investigators wanted to determine why and how eggs affected the risk.

When it comes to eggs, it seems there are constantly differing views and even contraindicating studies.

Would this most recent study fly in the face of the last one? Does eating eggs have any implication on your risk of developing Type 2 Diabetes and Pre-Diabetes?

Here are the details of the latest studies and what the researchers found to be a link between eggs and Diabetes.

The Latest Eggs and Diabetes Studies

Researchers at the University of Eastern Finland studied 239 men to determine if egg consumption increased the risk of developing Type 2 Diabetes (1). They divided the men into groups based on their egg intake, and their development of Diabetes (or not).

What they found was that consumption of about one egg per day on average correlated with the lowest risk of developing Diabetes. This was the “high egg intake” group.

The next study aimed to figure out why.

What was it about the eggs that could reduce the risk of Diabetes?

They found a link.

The blood plasma samples of the “high egg group” contained a metabolite that’s associated with those with a lower risk of Diabetes. They also found a few compounds in blood samples that were positively associated with developing Type 2 Diabetes.

Although they could not establish a cause-effect relationship, they felt further investigation between this egg and diabetes link is warranted, and identifying protective metabolites is helpful.

Previously, studies have shown that egg consumption does not increase the risk of heart disease in those with Diabetes and Pre-Diabetes. One study followed subjects for 12 months, in 3 different phases. They included:

At the end of the study, the researchers found that there were no adverse changes in cardiovascular risk markers regarding eggs and diabetes, both in the high- and low-egg groups.

In recent years, more and more doctors and experts have been leaning towards eggs-as-healthy.

In fact, many have cited a 2012 study in the journal Current Opinion in Clinical Nutrition and Metabolic Care found that people who ate moderate amounts of eggs did not show increases in cholesterol when compared to those who cut eggs out of their diets completely (2).

Other studies have found that antioxidants in eggs reduced the risk of cardiovascular disease and cancer. They may even help lower blood pressure (3).

While egg used to be looked at as little more than protein mixed with cholesterol, we now know their nutrients and metabolites are important to human health.

These new study may contribute to the conclusion of more benefits: Eggs may reduce the risk of Diabetes.

Eggs have a lot to offer nutritionally, and another study has been added to show their benefits. When it comes to an eggs and diabetes link, these new studies build off of previous ones. Not only do eggs not increase heart disease, but they are also now implicated in lowering the risk of Diabetes. 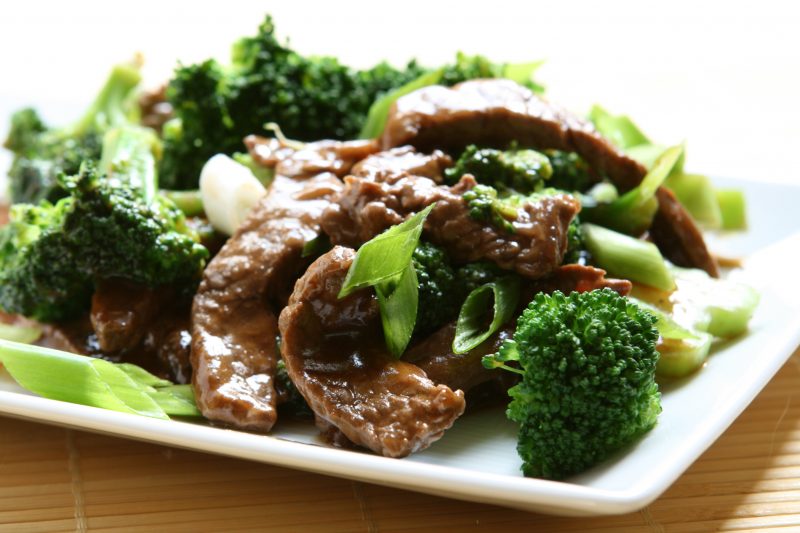 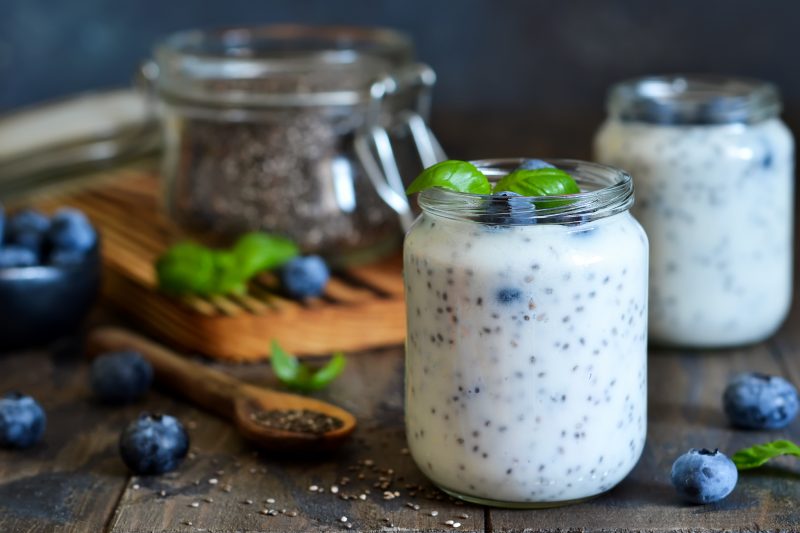