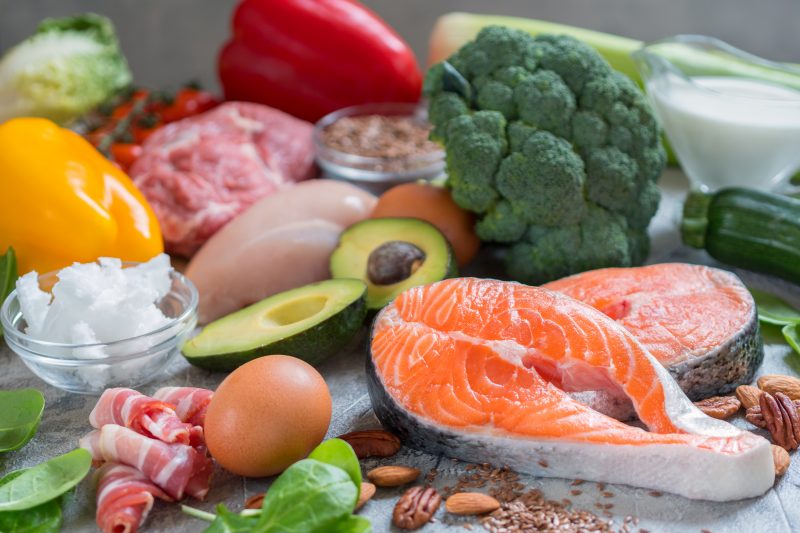 A new study makes it clear. Low-carbohydrate eating like Keto Zone is best for diabetes. What’s more, it was found to also be safer with fewer hypoglycemic episodes in a recent study.

This important study was published in the JAMA Internal Medicine earlier this month (1).

Here’s what the researchers found and how it confirms Keto Zone is best for diabetes.

The Study: Low-Carb, Traditional Diets, and Medications for Diabetes

Diabetes is a huge problem in the U.S. and worldwide. And each year, it only gets worse.

Diabetes affects over 9% of the U.S. population with 30.3 million people diagnosed. What’s more, 1.5 million cases are diagnosed each year, and more than half of these are in people 45-64 years of age (2, 3).

It has traditionally been a tough disease for healthcare providers to tackle. First, it requires lifestyle changes that are difficult for patients. What’s more, many of the lifestyle changes recommended have not always been effective.

Medications often have side effects are tricky and based on blood glucose readings.

But, there is hope. Low-carbohydrate diets such as Keto Zone are the best answer. In fact, according to a new study published this month, Keto Zone-type eating produced the best health outcomes with the lowest risk of issues like low blood sugars. It confirms the results found in previous studies (4).

Here’s what the study entailed, the conclusions, and how we can use it moving forward to fight diabetes.

The study compared 2 outpatient groups that included a total of 263 patients.

The first group of 136 people focused on education in diabetes-related topics plus medication management for glycemic control. This group represented the traditional management of diabetes. They met every 4 weeks for the first 4 months, and then every 8 weeks thereafter.

The 2nd group utilized a low-carbohydrate diet and medication for glycemic control. It included 127 people. They met every 2 weeks for 4 months and then every 8 weeks thereafter.

The study ended for both groups after 48 weeks total.

At 48 weeks, the researchers found the following.

What’s more, the researchers commented that typically medication use increases with diabetes management. However, the low-carb group decreased use.

The low-carbohydrate group experienced superior outcomes compared to the traditional management group.  There are many reasons why this may be the case.

For one, diets like Keto Zone produce almost-immediate weight loss and blood glucose results, which can be very motivating.

What’s more, Keto Zone is less ambiguous than traditional diets. When you cut down carbohydrates drastically, it allows patients to have a clear understanding of what to eat and what not to eat.

Keto Zone simply takes the carbohydrates out of the equation: this will automatically decrease blood sugars.

Why Keto Zone is Best for Diabetes

Keto Zone is a low-carbohydrate, high-fat diet that promotes:

It is an effective diet with a high success and adherence rate. As more and more evidence surfaces, it is easy to see that Keto Zone is best for Diabetes.

Along with previous studies, this most recent one points to low-carbohydrate lifestyles as the answer to diabetes. Keto Zone is easy to implement, so enter the Keto Zone and combat diabetes today. 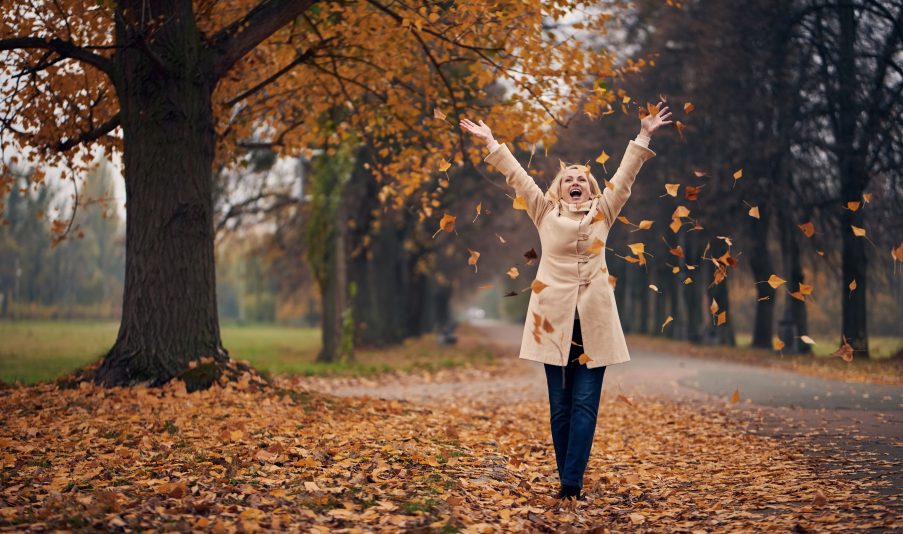 - Previous article « 7 Healthy Habits to Be Grateful for this Thanksgiving 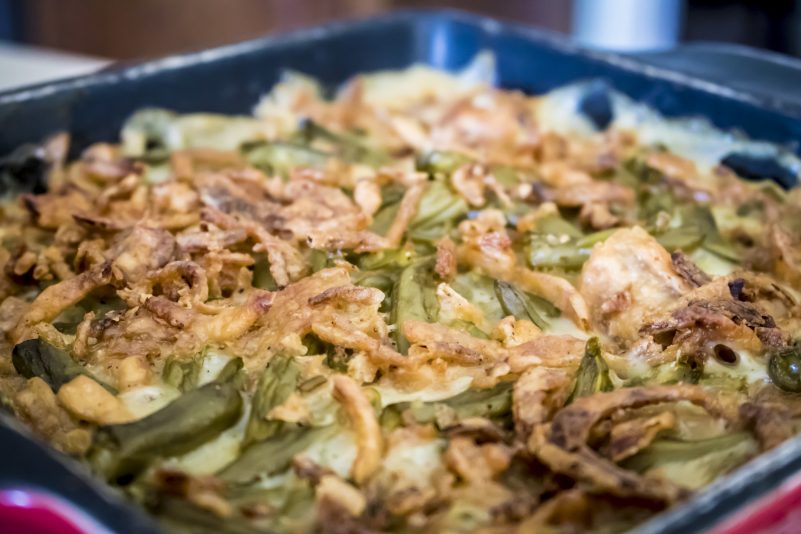