Can Eating Meat Give You Type 2 Diabetes?

The type of dietary protein that you choose to eat may affect your risk of developing type 2 diabetes.

Diabetes is a condition characterized by dangerously elevated blood sugar levels due to poor utilization of insulin.

The British Journal of Nutrition published a recent study in which scientists compared the effect of plant protein and animal protein on the risk factors for developing type 2 diabetes.

During 19 years of follow-up, 432 of the men were diagnosed with diabetes.

In fact, the participants who ate the most plant-based protein had up to a 35% reduced risk compared to those who ate more animal protein.

Despite these numbers, the researchers concluded that it was not the animal protein itself that is causing blood sugar issues.

The theory is that other compounds, such as hormones, antibiotics, pesticides, and preservatives found in most processed meat products are to blame for the health consequences observed in this study.

Should You Stop Eating Meat?

It is likely the chemicals associated with industrial meat production and processing that are the source of the blood sugar dysregulation observed in the study.

Therefore, if you are going to consume meat, it is important to find grass-fed and pasture raised meats whenever possible. Fresh and humanely raised meat products are more delicious and help to ensure that your meat is not tainted with dangerous chemicals. Avoid industrially processed meat due to the fact that is often loaded with preservatives, added sugar, and other unwanted ingredients.

If low-quality meat products are all you have access to, then it is probably best to opt for plant-based proteins. 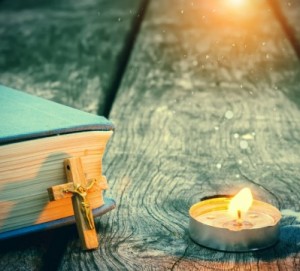 - Previous article « Does Your Doctor Have Faith? 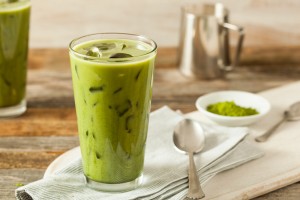