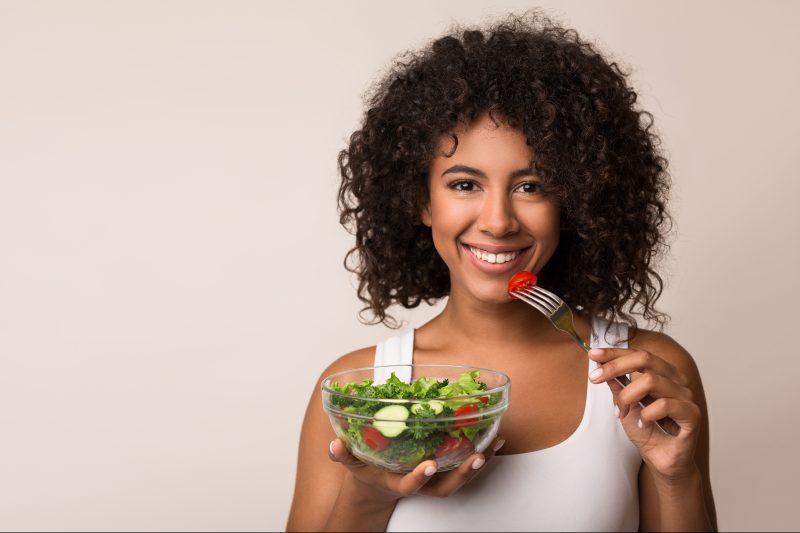 Forty trillion. This is the number of bacteria in your body. Most are in your intestines. And, most are there to help you.

How can you help them help you?

It’s not hard. If you are intentional about eating real, whole, Keto Zone foods, avoiding substances that deplete them, and resupplying them with probiotics and fermented foods as needed, you can keep these 40 trillion going strong.

Here are 8 tips to improve gut bacteria for better health on Keto Zone.

1. Consume a Variety of Fermented Foods

Fermented foods are foods that contain, or are altered by microbes.

Some foods contain live fermenting bacteria when you eat it. Others, like those foods that have been cooked or baked, no longer have the viable bacteria, but have been made healthier by the fermentation process.

When food is fermenting, the bacteria or yeast in the food “eat” the sugars, converting them to organic acids or alcohol.

Fermented foods that can improve your gut bacteria include:

Do they really help?

Got milk problems? Other studies have shown that consuming probiotics like those in yogurt can reduce lactose intolerance symptoms and condition, especially when combined with B6 supplementation (2).

2. Eat Your Vegetables & Other Prebiotic Foods

We all know to “eat our vegetables,” but what about prebiotics?
Probiotics are the healthy bacteria.
Prebiotics are healthy bacteria’s food.
The keep your gut bacteria healthy, you’ve got to feed them. Many foods like vegetables and seeds, which are high in fiber, are great prebiotic food.
While these fibers cannot be digested and metabolized by the human body and used for energy, they can be used by your bacteria.

Some high-fiber vegetables, nuts, seeds, and Keto Zone friendly fruits that feed your gut bacteria include:

Study after study has shown that a diet full of vegetables, nuts, seeds, and soluble fiber prevents the growth of harmful bacteria, increase healthy bacteria, reduce intestinal inflammation, and more  (3, 4, 5).

If you use sugar substitutes, make sure they are natural ones like sugar alcohols: erythritol, xylitol, and others is safe, and do not seem to affect gut bacteria (8).

At the beginning of human life, an infant’s gut is continually developing microbiota. This bacteria flora is especially high in Bifidobacteria, which is important in the digestion of breast milk (9).

Studies show that infants who are breastfed have more Bifidobacteria than those who are fed formula (10, 11).

This difference may be linked to the lower rates of allergies and other digestion issues associated with breastfed infants (12).

Somewhat like fibers, many polyphenols cannot be fully digested by humans, and make a great, nourishing meal for gut bacteria (13, 14). They can increase the colonies of good bacteria to help the body fight detrimental strains.

6. Especially if You Have Digestion Issues, Take a Probiotic Supplement

Typically, probiotics supplements don’t provide a permanent cure to digestion issues, nor do they colonize in the gut permanently.

However, both anecdotal reports and studies show they help acute digestion symptoms. They can also produce beneficial effects on the bacteria in the gut (15).

Probiotic supplementation has been under scrutiny after a review found that they had little effect on the gut colonies of healthy people. However, this did not account for the digestion and health improvements we see in those with poor digestion and discomfort (16). There have also been studies that produce mixed results in improving microbiota as well as studies that show benefits (17, 18).

7. Minimize Use and Consumption of Antibiotics

In recent years, there has been a push to drastically reduce the use of antibiotics in humans and animals.

Doctors have been urged to only prescribe antibiotics only when necessary, and with much less frequency than in previous decades.

The overuse of antibiotics is 1) hurting the gut by wiping out healthy bacteria, and 2) leading to antibiotic-resistant bacteria.

According to the Centers for Disease Control and Prevention (CDC), while the prescriptions of antibiotics are decreasing, the number of unnecessary ones is still too high (19).

What’s more, the World Health Organization is also working to reduce the antibiotics that humans consume. It is recommending that routine antibiotic use in animals is stopped and reserved only when the animal is sick (20).

Then, the animal should be taken out of the milking schedule, for example, until the antibiotics have cleared its system. By reducing antibiotics in animals consumed by humans, fewer antibiotics can be transferred to the human body, less affect human digestion, and fewer bacteria become resistant to antibiotics.

Unfortunately, alcohol, especially in large quantities, can negatively affect the bacteria colonies in the gut. In fact, many people who abuse alcohol have impaired nutrient absorption, poor digestion, and discomfort.

When used in moderation, bacteria colonies can remain healthy. But, overuse of alcohol can destroy them.

Do: Eat a variety of fermented foods, eat prebiotics, eat foods high in polyphenols, breastfeed if you’re able, and use probiotic supplements as needed.

Your gut bacteria is extremely important for many aspects of health. Luckily,  can improve gut bacteria for better health on Keto Zone.

More and more, science is proving that a healthy digestive system is the key to a healthy brain and body—and the power to keep your gut healthy lies directly with you! Get Dr. Colbert’s Healthy Gut Zone book today to help you understand the connection between your gut and your health. You will learn that whatever inflames your gut will eventually inflame your brain and the rest of your body. Making the right food choices will become the medicine in which you will walk and live in divine health. 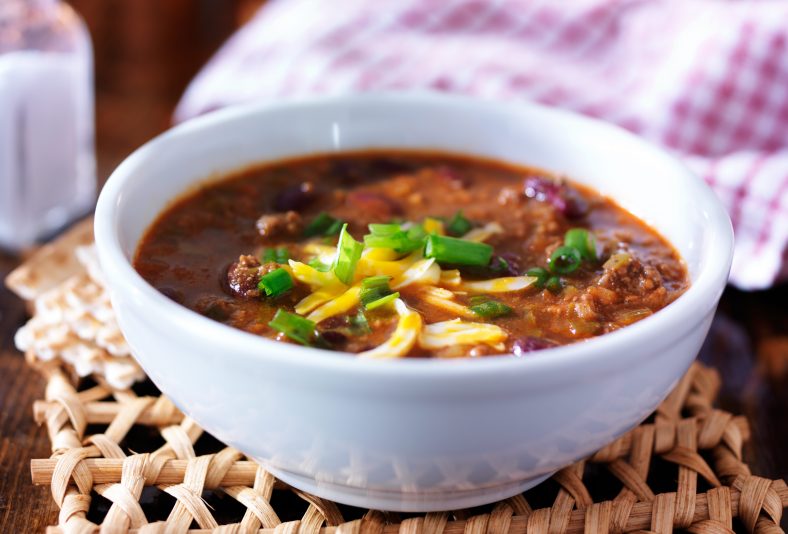 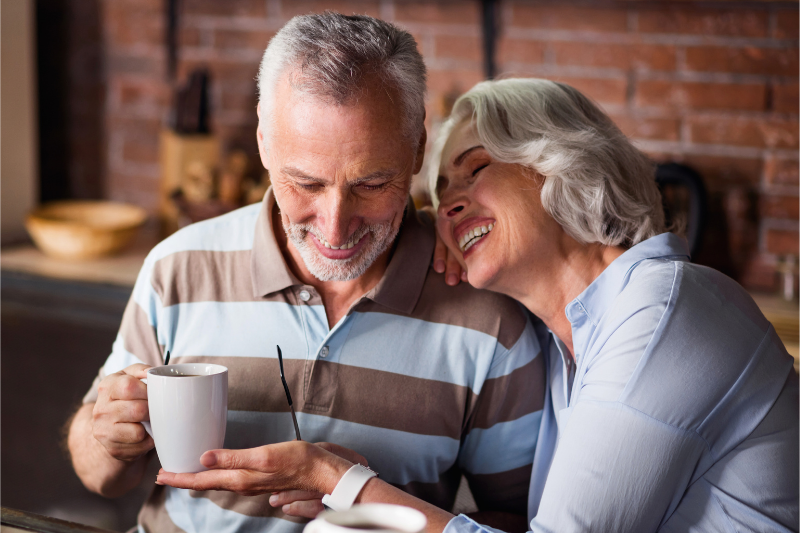 Next article - Why You Should Trust “Your Gut” »