Monsanto, the controversial multinational agricultural biotechnology corporation based in the United States, is probably best known as the world’s leading producer of the herbicide Roundup, which contains the active ingredient glyphosate.

Originally used as a scaling agent to clean lime and other water deposits from industrial pipes, glyphosate was redirected to agricultural use in the 1970’s.

Monsanto marketed glyphosate as the first non-discriminate herbicide that was effective at squelching virtually all weeds. In fact, it ended up being so powerful that the crops themselves could not withstand the degree of use required for effectiveness. This led Monsanto to develop genetically engineered seeds designed to tolerate heavy glyphosate usage. These are referred to as “Round-Up Ready” crops.

Plants that have been genetically engineered for heavy glyphosate use include, soy, corn, canola, alfalfa, sorghum, cotton, and wheat.

Does The EPA regulate glyphosate?

The U.S. Environmental Protection Agency has a purported mission “to protect human health and the environment.” For years various experts and studies have shown that glyphosate has detrimental effects on the health of humans and environment.

In fact, Monsanto’s products have been banned in 38 countries! And in 2009 a French court found Monsanto guilty of lying about the safety of their products.

Despite all this, according to the FDA, glyphosate has “low toxicity.” It is however recommended that people avoid entering a field for 12 hours after it has been applied.

Currently, Monsanto is being sued by dozens of people in California who claim Roundup caused their non-hodgkin’s lymphoma. For the case, Monsanto had to provide over 6 million pages of internal emails and documents to the court and attorneys. They marked a majority of the e-mails as “confidential” so they would be hidden from the public. The plaintiffs, however, asked the court to make the records public. Despite objections from both the EPA and Monsanto, the judge ordered that the documents be made public.

These e-mails reveal that Monsanto was in private talks with the top EPA official Jess Rowland who was in charge of evaluating the cancer risk of glyphosate. The EPA recruited Rowland to help deflect further investigations into the safety of glyphosate.

In the exchanges a Monsanto employee suggests that a scientific study be written by a “ghost-writer” and then signed off by paid scientists. In other words, this amounts to the same type of fake paid science implemented by the tobacco industry.

It is truly unnerving to know that a huge multinational corporation and a federal government agency have been colluding to lie to the public about the safety of such a ubiquitous substance. Around 2 million tons of glyphosate have been sprayed on U.S. soil since it was first introduced in the 1970’s! It is used on virtually all conventional crops for human and animal consumption as well as cotton used to make clothing.

This is why it is so important to buy organic when possible. When you purchase organic products you know that you are supporting practices that are better for the health of you, your family, and the environment.

This is also why Dr. Colbert ensures that all the products used by Divine Health are certified organic, non-GMO, and free from the harmful pesticide residue of glyphosate. Dr. Colbert knows the importance of using the cleanest and highest quality ingredients possible. 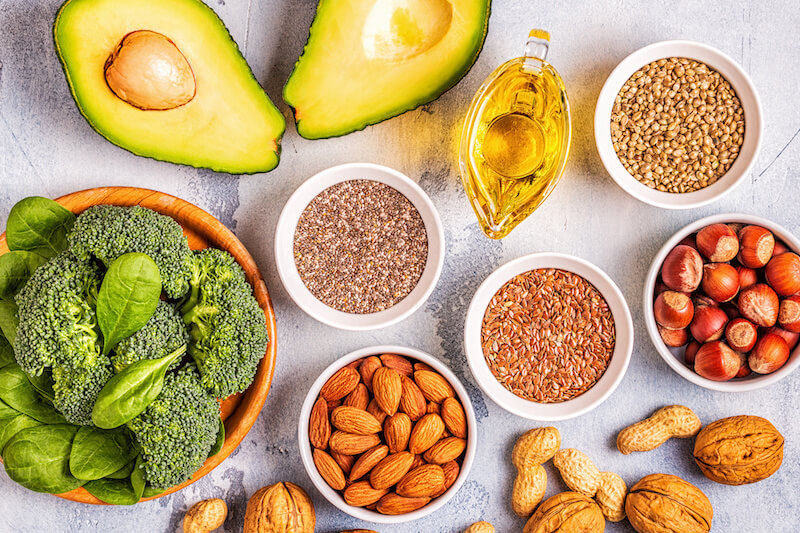 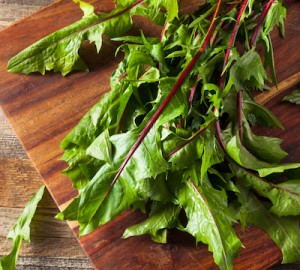 Next article - Fascinating Reason Why Bitter Vegetables Are Healthier »