Worried about getting kicked out of ketosis on Thanksgiving? You aren’t alone. Turkey Day is filled to the brim with unhealthy foods that can get in the way of Keto Zone dieters’ fat-burning results.

But not to worry! You can make Thanksgiving entirely keto-friendly, starting with the low-carb stuffing recipe down below. And if you’re stressing out about staying on track for the rest of the holiday season, you’re covered there too! All of the tips you need are below the recipe to help you get through Thanksgiving and beyond.

How to Stay in Ketosis During the Holidays

‘Tis the season for sugary, processed eats that don’t agree with the Keto Zone diet. Some may think it’s impossible to get through the holiday season without slipping up on festive foods. But this isn’t the case, especially when you implement the following tips.

Lack of sleep can put hunger and appetite hormones like leptin and ghrelin out of whack, which means it’s extra important to get your 7-9 hours every night during the holidays. (1) You already have enough temptations as it is, and a bad night’s sleep will only boost the cravings.

It might seem like nothing can compare to the standard carb-loaded Thanksgiving foods like mashed potatoes and pumpkin pie. But recipes like Keto Zone Cauliflower Mashed Potatoes and Keto Zone Pumpkin Pie tell a different story.

Instead of eating foods that can knock you out of ketosis, make keto-friendly substitute recipes that will keep you enjoying both the holiday favorites and fat-burning benefits.

3. Fuel Before You Go

Holiday parties are often the culprit of keto slip-ups. To avoid a social binge, eat a high-protein, high-fat meal along with lots of water before you head out the door. This way, you’re too full-on healthy, keto-friendly foods to even consider those holiday cookies.

As an easy before-party fix, drink a Keto Zone Shake!

During the holidays, eating unhealthy foods becomes a social ritual. All of a sudden you find yourself grabbing a slice of cake because everyone else is– not because you’re hungry.

Combat this by becoming more in tune with your appetite cues and only eating when you’re hungry.

The holidays are crazy busy, and as a result, exercise is often thrown out the window. However, it’s actually one of the most important times of the year to keep up with physical activity as we tend to eat more food in general.

You can make time to move by going for a relaxing walk after a meal or by making an effort to play with the little ones in your family. Any movement counts!

6. Keep Up with Keto Zone Supplements

The festive season means your routine will be out of balance, which is okay! It doesn’t mean to throw all of your healthy habits to the curb.

Stick to the basics, like using Keto Zone MCT Oil Powder in your coffee and including supplements like Keto Zone Instant Ketones and Keto Zone Hydrolyzed Chicken + Marine Collagen with Probiotics in your diet. Not only are they gentle reminders to stick to your keto plan, but they’ll also aid in continuing fat loss throughout the holidays.

Instead of leaving the season feeling down about gaining weight, leave it feeling ecstatic because you shed pounds!

The challenge of eating healthy throughout this upcoming season hopefully seems a little less worrisome.

Have you added Keto Zone supplements to your holiday cart yet? Now’s the time you’ve been waiting for! 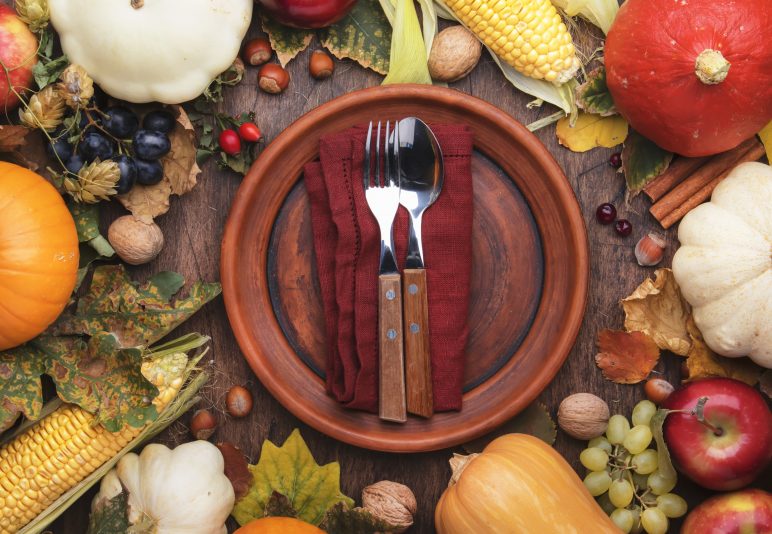 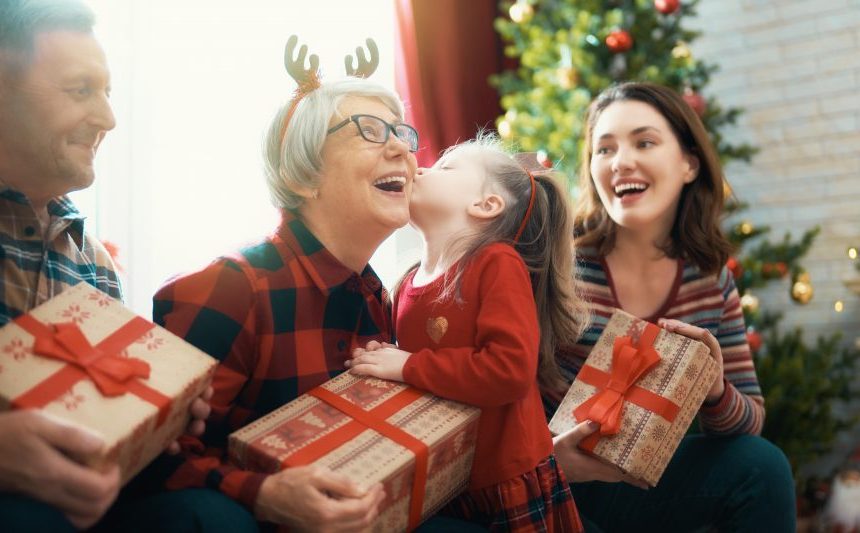