We all know the Keto Zone diet works. It helps you burn fat, lower cholesterol, lower blood sugar, and boost energy without having to sacrifice your sanity over bingeing, starvation, and other unhealthy food habits.

And recent evidence comes to show that keto does even more than the above. Although studies are still in the works, keto may have positive effects on ADHD symptoms, bringing new light to those who’re struggling with unproductive treatments. Here we’ll touch on everything you need to know about ADHD and Keto Zone.

Attention deficit hyperactivity disorder (ADHD) is a neurodevelopmental mental disorder that negates executive behavior. This means overall symptoms can include not being able to pay attention, resist temptation, control emotions, and think before acting– or in a nutshell, hyperactivity, impulsiveness, and inattentiveness. It can occur in both children and adults, but symptoms start to appear between the ages of 6 and 12. (1)

The cause of ADHD is probably a combination of complex factors, as both genetics and environmental roles are at play. But the exact sources are still being researched. (2)

ADHD is typically treated with medications and/or therapy, however, there is growing evidence that diet can play a positive role, too. Insulin resistance, mineral deficiencies, and poor gut bacteria can contribute to worsening symptoms– not to mention triggers from processed and artificial food.

Keto & ADHD: How It Can Help

Since diet can play such an integral role in relieving ADHD symptoms, what about keto? At the moment, no studies have been done directly correlating keto to ADHD, however, here are 4 likely ways Keto Zone can make a positive impact based on the diet connection evidence.

Eating too much sugar, preservatives, and additives can flare up ADHD problems, but thankfully, Keto Zone restricts all of the above by encouraging less carbs (sugar) and more organic, grass-fed products.

Keto is profoundly anti-inflammatory, and some studies show that inflammation can contribute to ADHD by harming neurons and hindering neurotransmitters. (11) Keto proves to remove those damaged cells and prevent further damage to other healthy cells by releasing powerful antioxidants. (12,13) Overall, this can lead to better brain function. (14)

Gut health can play a significant role in how ADHD symptoms play out, as a poor microbiome leads to poor brain health. Adjusting your gut bacteria to a healthy state has even given relief to those with epilepsy and multiple sclerosis. (15,16) And unsurprisingly, Keto Zone shows to reduce bad bacteria, which in turn, levels out the microbiome. (17) This could give some relief to ADHD symptoms as well.

In ketosis, your body uses ketones instead of glucose (carbs) for fuel, and studies show these ketones to be a highly effective, if not the most effective, source of energy. (18) When you use glucose for fuel, there are highs and lows, which leads to energy crashes and brain fog. But when you use ketones for energy, there are no dips and spikes, which means better focus, concentration, and overall energy output.

At the moment, there aren’t any studies on ketones and ADHD exclusively, but with the evidence of ketones aiding mood disorders and epilepsy, we can expect the effects to have similar positive outcomes. (19,20)

MCT Oil, or medium-chain triglyceride oil is a popular supplement among keto-dieters because of its ability to provide almost instant energy to the brain. And high-quality studies prove that it also helps conditions like epilepsy, Alzheimer’s, and autism. (21) This in mind, it may help ADHD symptoms. You can try Keto Zone MCT Oil Powder for an easy way to incorporate it into your diet or use coconut oil while you cook.

Although direct findings are a little fuzzy, we can only assume with the diet connection evidence and keto benefits that Keto Zone can most likely help those with ADHD. Are you ready to start your keto journey? Shop here for all of your supplements! 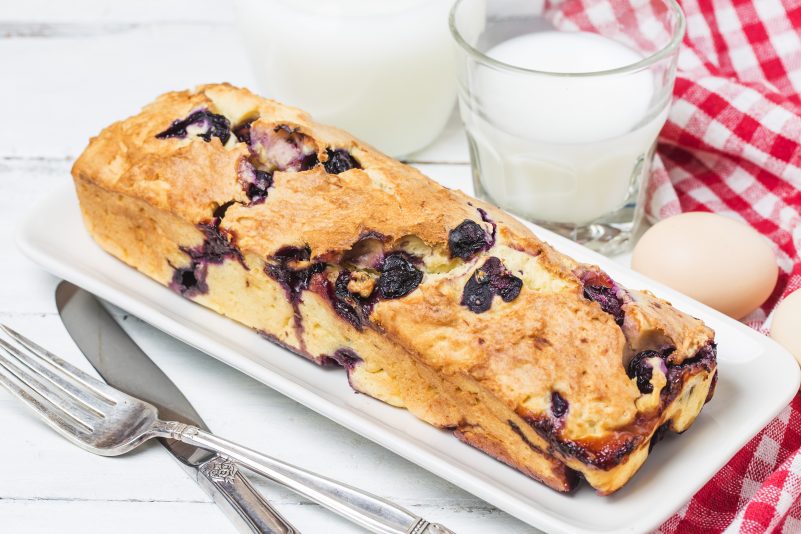