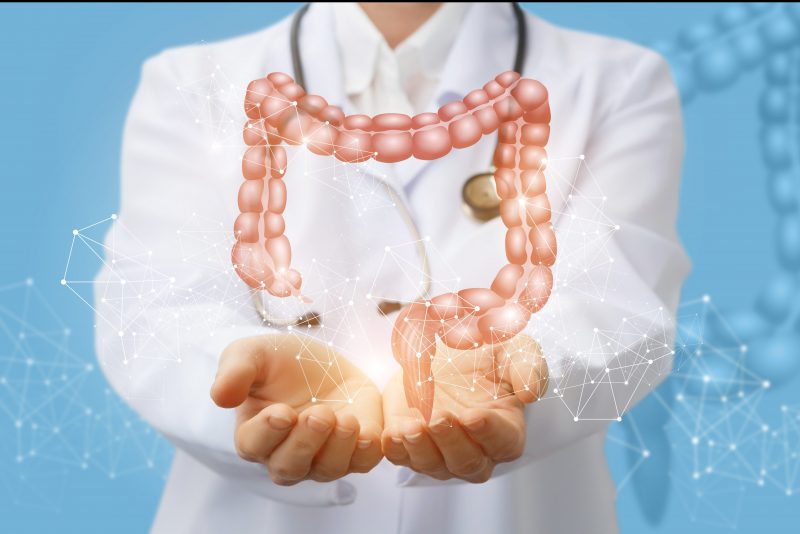 Can Healthy Gut Bacteria Reduce the Risk of Dementia?

Is it possible that your gut bacteria affect your brain health? Even reduce the risk of dementia?

We know that gut health and bacteria is imperative to immune health, hormone balance, healthy digestion, metabolic health and more.

This study tried to answer this question.

Here’s what was found and what it means to you.

The Study: Gut Bacteria to Reduce the Risk of Dementia

In January 2019, Scientific Reports published a study investigating the link between gut bacteria and dementia (1).

The study aimed to determine if having healthy gut bacteria (and lack of harmful bacteria) affected the risk of developing dementia.

The study involved 128 people who visit an outpatient memory clinic. The participants were 59% female and had a mean age of 74.2 years.

The scientists divided the participants into demented and non-demented groups based on multivariable logistic regression models, silent lacunar infarcts and cerebral microbleeds, and more.

Then, they collected fecal samples to study gut microbiotic.

What is the Gut Microbiome?

The gut microbiome is made up of all the microorganisms that live in the digestive tract.

There are about a trillion cells composed of about a thousand different species of bacteria!

In addition, some studies show that various lifestyle factors, including diet, exercise, and stress can alter gut bacteria.

Many experts believe that most modern chronic diseases have correlations within the body. Healthy gut microbiome is one believed to impact many diseases.

In this study, the researchers found that the dementia group and non-dementia group had differences in types and amounts of gut microbiota.

For example, levels of Bacteroides (one type of beneficial bacteria that normally live in the intestines) were decreased in the dementia group.

Another bacteria, called enterotype III, were consistently increased in the group with dementia.

These bacteria variations between groups were significant and independent of other variables that were studied, suggesting a link.

What’s more, ammonia, indole, skatole, and phenol were all higher in the feces of the dementia group vs. the non-dementia group.

In conclusion, the results suggested that these gut microbiome irregularities are independently and strongly associated with dementia.  Specifically, beneficial bacteria may reduce the risk of dementia.

Limitations of the Study

Of course, no one study is perfect and this one had limitations.

First of all, it was able to link the gut bacteria with the risk of dementia, but it did not show that it caused it.

It also only had 128 participants, which is considered a small number.

Since all the participants were regular patients at the out-patient center, it is possible that they experienced commonalities in the environment unaccounted for.

Still, it is a strong study that indicates the need the further investigation.

Are Probiotic Supplements the Answer?

At the end of the study, the lead researcher suggested that probiotic supplements could play a role in improving the health of gut bacteria and reduce the risk of dementia.

He pointed to a recent small study of 27 subjects that suggested that supplementation of a bacteria called Bifidobacterium breve A1 improved brain function in adults with mild cognitive impairment (2).

Still, most researchers do not believe supplementation alone is the answer.

Can diet alone boost beneficial gut bacteria enough to affect cognition? It’s possible. It’s important to eat a diet that includes many real foods with prebiotic fibers (in many vegetables) and fermented ingredients.

However, many researchers believe that healthy gut bacteria is a result of multiple lifestyle factors including diet, medication use, supplements, and more.

This new study indicates that there is a link between healthy gut bacteria, cognitive function, and reducing the risk of dementia. Taking care of healthy gut bacteria through supplements, diet, and a healthy lifestyle may be one key to brain health.

More and more, science is proving that a healthy digestive system is the key to a healthy brain and body—and the power to keep your gut healthy lies directly with you! Get Dr. Colbert’s Healthy Gut Zone book today to help you understand the connection between your gut and your health. You will learn that whatever inflames your gut will eventually inflame your brain and the rest of your body. Making the right food choices will become the medicine in which you will walk and live in divine health. 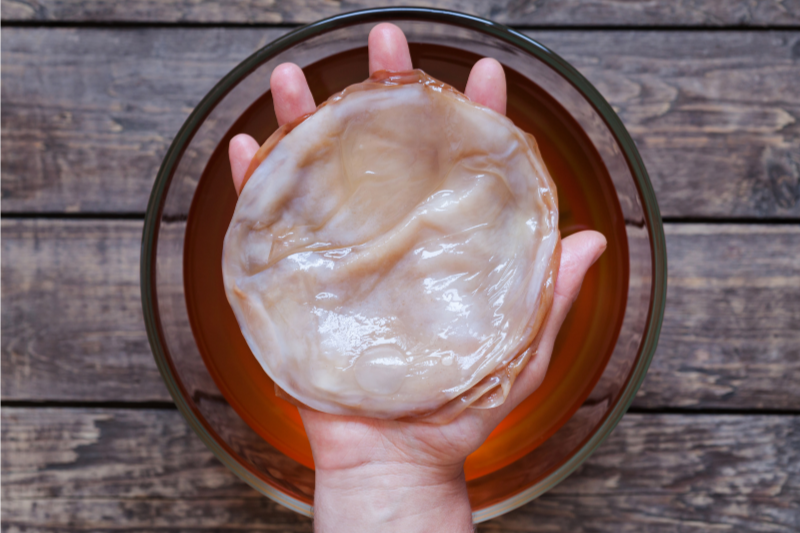 - Previous article « What is Kombucha? 5 Reasons You Should Know- Kombucha Origin 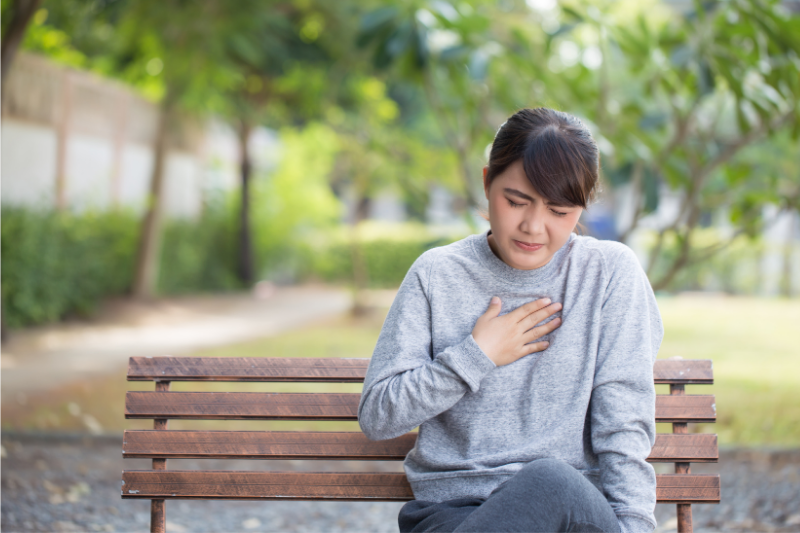