Omega-6 fats are essential in the diet.

But, they are also dangerous. When they are consumed in too high amounts, especially in relation to omega-3s, they increase inflammation and chronic disease in our bodies.

And, here’s the thing: You can easily get all the omega-6s you need by eating one-ingredient natural Keto Zone foods. Omega-6s are in naturally found in almost all foods including:

However, modern diets and foods now include extremely dangerous concentrated omega-6s. They are literally found in almost every processed food in your grocery store, and in very high amounts.

Yes, even in the so-called “health foods.”

Here’s Why and How to Avoid These Omega-6 Foods on the Keto Zone diet.

Why Avoid Omega-6 Foods on the Keto Zone Diet?

Experts believe that a diet with a ratio of 2:1 omega-6s fat to omega-3s fat is healthiest. That is, for every 2 grams of omega-6 consumed, 1 gram of omega-3 is consumed.

In a modern diet, this means a lot of omega-3s eaten, and a restricted amount of omega-6s. Unfortunately, 2:1 is almost impossible in modern times, and a ratio of 4:1 is a good goal (1).

Believe it or not, most Americans ratio is between 12:1 to 25:1. This is extremely dangerous.

It’s imperative to cut down your intake. Here’s how.

Avoid These Omega-6 Foods on the Keto Zone Diet

As you’ll read, omega-6s are abundant in the modern diet, mostly due to the use of cheap oils and ingredients in processed foods.

In fact, processed foods generally contain the cheapest ingredients possible in order to keep profit margins as high as possible. Cheap soybean oil the main culprit and is associated with declines in:

Here’s what to avoid:

When cooking at home, make sure to use oils that are not high Omega-6s. Here’s a quick list of what to use and avoid, with grams of omega-6s listed per 1 Tablespoon oil (5):

Commercial Condiments and Dressings made with Omega-6 Oils:

Most all commercial condiments and dressings are made with soybean oil, vegetable oil, corn oil, or canola oil. These cheap fats are loaded with omega-6s, which cause more pro-inflammatory hormones to be produced in our bodies. Instead, look for olive oil dressings or make your own at home.

Like dressings, most TV dinners contain both cheap oils (like soybean) and very high amounts of sodium. On top of the inflammation from unhealthy fats, the sodium can cause a puffy appearance.

Carefully look at your ingredients lists to avoid foods with soybean oils.

The most common food used in restaurants is corn oil. It is high omega-6 to start with, and worse when used at very high deep-frying heats.

In fact, consumption of corn and vegetable oils may impair cell respiration and reduce immune functions within the body.

Hydrogenated oils are created when liquid oil is chemically altered to become solid. This is termed “transfat” due to the new chemical structure. Transfats are highly inflammatory and thereby do damage to your heart, skin, and all systems.

Most times, the oils that are hydrogenated are high Omega-6 oils such as soybean, vegetable, and canola oils.

Chips and Snacks with Hydrogenated Oils:

Just like margarine, any processed snack food can contain trans-fatty acids made from omega-6 oils.

Snacks with these synthetic increase interleukin-6 in the body and this is a sign of overall inflammation. In fact, liver cells show increased cellular stress with hydrogenated oil consumption (6).

Watch out for “hydrogenated oils” in ingredients lists EVEN IF the label states zero grams of trans fats. Look for better options or make your own Keto Zone chips!

When taking omega supplements, use supplements that contain only omega-3s, NOT omega-3 and omega-6 complexes. These complexes were first designed to deliver a healthy omega-6 to omega-3 ratio, but did not consider that most all modern diets are already overloaded with omega-6 fat! There’s no need to add more via supplement.

Omega-6 foods are lurking around every corner, in your grocery store, pantry, refrigerator, and favorite restaurant. But as a smart consumer, you can Avoid These Omega-6 Foods on the Keto Zone Diet and reduce inflammation in your body. 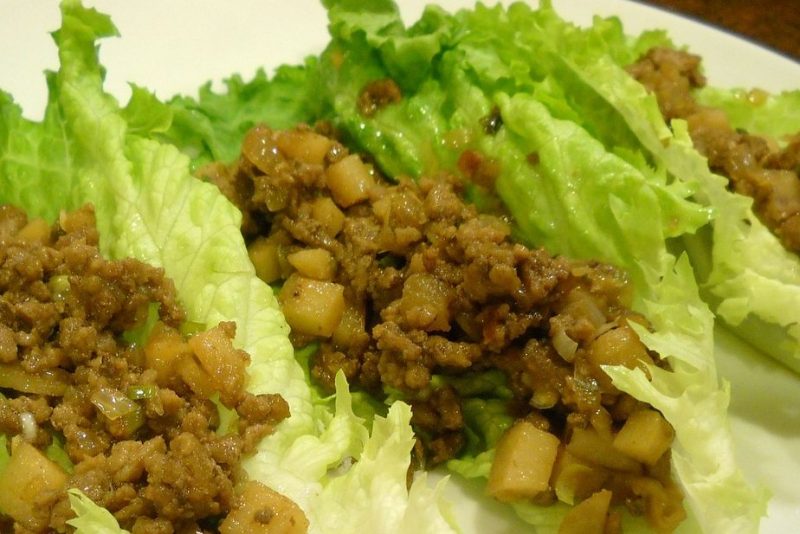