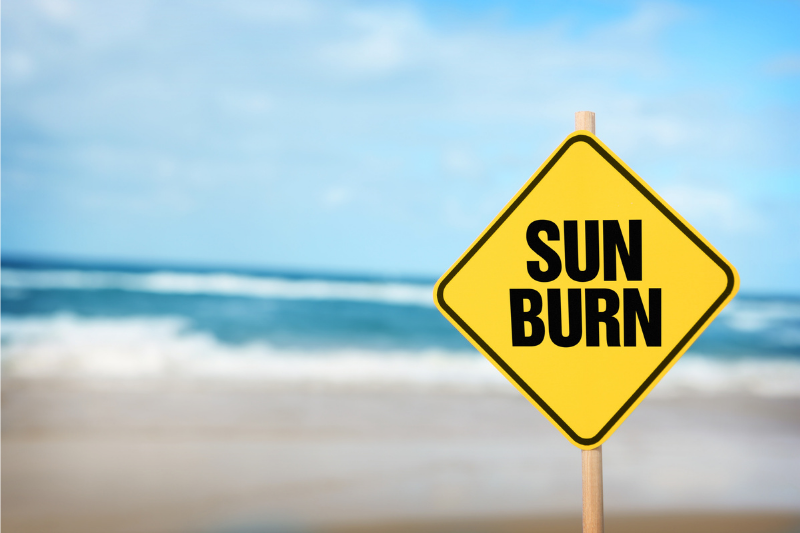 7 Superfoods to Help You Prevent Sunburn

Slathering your body with a goopy white chemical concoction may not be the only way to protect your skin from the damaging effects of a sunburn.

It turns out that what you eat can have a dramatic effect on your tendency to burn.

God didn’t make mistakes when creating human beings. We are not meant to be as vulnerable to the sun as we currently think we are.

In fact, the sun is a life giving force that supplies the body with essential nutrients such as vitamin D.

But if this true, how did we get to be so afraid of the sun?

Skin cancer is one of the most common cancers in the United States. One in five Americans will develop skin cancer in the course of a lifetime. It is estimated that between 40 to 50 percent of Americans who live to age 65 will develop a carcinogenic skin tumor.

That is scary! Skin cancer is a serious issue that is certainly associated with overexposure to the sun in many cases. However, people also often develop skin cancers in areas rarely – if ever – exposed to the sun, such as the armpit or the groin.

This means that sunburn is not the root cause of skin cancer, but instead more like a catalyst for its formation.

It is true that a life of excessive sun exposure and sun damage will likely make your body more susceptible to skin cancer, but this is much more likely if your body is already in a weakened and vulnerable state due to poor diet and lifestyle choices.

In other words, the sun isn’t the cause of skin cancer, but a toxic and inflamed body is.

The redness, burning sensation, and eventual blistering associated with a severe sunburn are part of the body’s natural inflammatory response to excessive ultraviolet (UV) radiation exposure.

Sunburn is basically the body’s warning sign that it has reached its limit of UV exposure. What’s interesting however, is that a healthy body – regardless of skin pigmentation – can handle much more UV radiation before triggering the inflammatory response that leads to sunburn.

At the conclusion of the 10 week study, the participants who consumed the tomatoes (1/4 cup daily) and the olive oil (2 tsp daily), experienced a whopping 35% less reddening than the control group!

This is likely due to the anti-inflammatory and free-radical scavenging effect of the antioxidants found in tomatoes and olive oil.

Now that we know how food can affect the skin’s ability to handle sun exposure, here are 7 powerful superfoods to protect your skin from the inside-out:

Eat With the Seasons

Do you notice a pattern in these foods? Most are foods that are at peak ripeness during the warmer months, or typically grow in tropical equatorial areas that receive massive amounts on sun exposure.

Is this coincidence? Or God’s infinite intelligence at work?

We have been provided the foods we need to thrive in the environment which we inhabit. Go to your local farmer’s market and try to find fresh antioxidant rich fruits and vegetables to naturally protect your skin from the sun.

You can also get you antioxidants from the high quality fruit and vegetable extracts in Divine Health’s premium nutritional supplements.

The antioxidant rich greens mentioned above can be found in Dr. Colbert’s Fermented Green Supremefood formula.

For the benefits of the polyphenols in fruits and berries, try Dr Colbert’s Organic Red Supremefood.

If you don’t want to eat a bunch of sardines everyday, you can try Dr. Colbert’s Living Krill Oil. 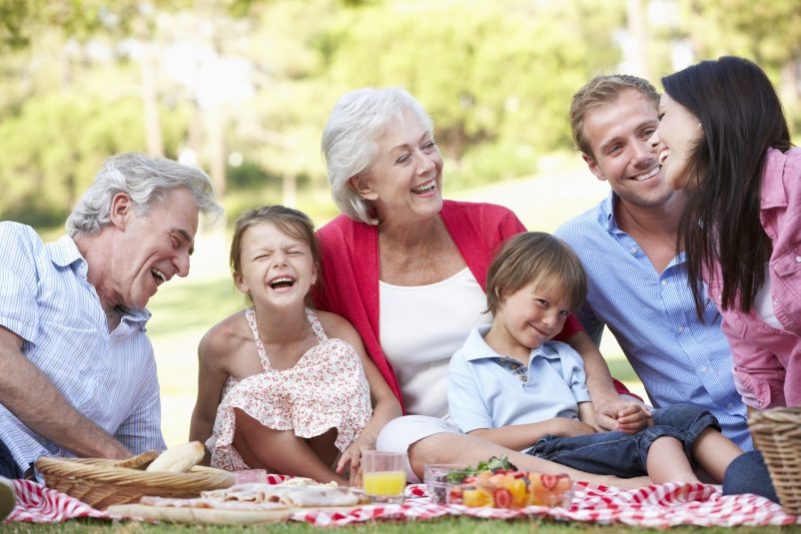