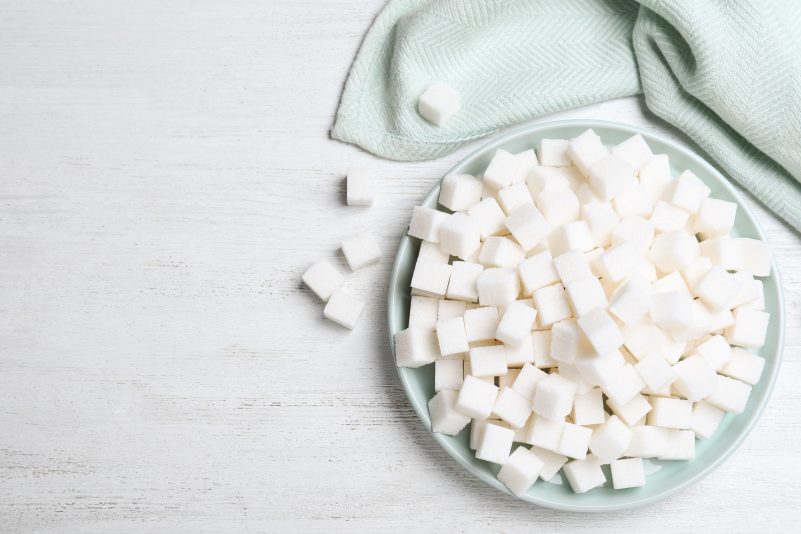 This Common Food May Be As Deadly as Sugar

A worldwide food staple may be deadly. It may be on your dinner plate. Have you ever walked into your favorite restaurant, ordered beef and broccoli, with a side of a mound of sugar? Or, a sugar roll when indulging in sushi? How about chicken and sugar soup? If you’re eating white rice with your meal, you’re essentially doing just that.

In fact, new studies and evidence show that white rice specifically, even compared to other high carb foods, elicits a strong rise in blood sugar response soon after eating it. It’s similar to eating sugar and maybe as deadly.

Here’s what researchers are finding and how you can avoid eating a mound of sugar at dinner.

White Rice is a Mound of Sugar?

White rice is eaten as a staple around the world. In fact, together with wheat and corn, rice provides approximately 42% of the calories consumed by the human population worldwide (1). Unfortunately, it is a highly processed food. It is used mostly because it is inexpensive, and has a long shelf-life.

Compared to brown rice, which is also very high in carbohydrates, white rice is void of many nutrients. During processing, the bran (fiber) and germ (vitamin and minerals) are removed from the grain of rice. This is similar to the processing of many “white grains,” such as refined wheat vs. whole-grain wheat. Removing the germ and bran significantly increases the shelf-life of rice.

Once removed, the white rice has far less protein, fiber, magnesium, B Vitamins, and phosphorus than its brown rice counterpart.

However, the real problem with white rice is not just a lack of fiber or vitamins and minerals. It’s how your body processes it.

When you eat white rice, your body actually begins digesting and breaking it down in your mouth. This occurs mechanically with all foods as you chew. But, with refined carbohydrates like white rice, the enzyme amylase begins breaking it down from the start as well. Why? Your body thinks you’re eating it because you need quick energy, right now.

After it’s broken down in the mouth, it goes down the esophagus, to the stomach, where more enzymes, stomach acid, and mechanical stomach-churning break it down further. From there, it’s delivered to the small intestines for further breakdown, and complete absorption (there’s not much fiber residual left to slow it down or reduce absorption).

This all occurs very, very fast. Fast, complete, carbohydrate digestion is not great for your health. In fact, once absorbed, the rice is transported to the liver, turned into blood sugar, and poured into the bloodstream in a glucose bolus. Now, the body must deal with it. There are two options:

A food’s digestion, absorption, and blood sugar effect are quantified as its glycemic index.

But, this is not the whole story. Recent studies show that it is far worse than many other carbohydrate foods in terms of blood sugar reactions, and may even play a part in the development of chronic blood sugar issues.

For example, one small study of 12 adults with elevated blood sugars aimed to determine the post-meal blood sugar reactions of a high protein pasta, regular pasta, and white rice. The grams of carbohydrates were exactly the same for each meal. researchers found that peak blood glucose was significantly lower for the pasta and high-protein pasta meals, despite identical carbohydrate amounts (3).

Why then, do many populations who historically eat a lot of white rice have lower incidences of unhealthy blood sugars than those in the United States?

Long-term abnormal and unhealthy blood sugars are part of a progression of illness, often associated with being overweight. What’s more, if other parts of the diet are healthy, they may not see as many health issues compared to populations who eat more processed and ultra-processed foods.

Bottom Line: Are You Eating a Mound of Sugar at Dinner?

For many people, it’s surprising to learn that white rice is similar to a mound of sugar in the body. Instead, choose low-carb, whole-foods like healthy fats, fibers, vegetables, and protein for optimal health. What’s more, achieving and maintaining healthy body weight is key to reducing your risk of unhealthy blood sugars. Choose your foods, and your lifestyle habits, wisely. 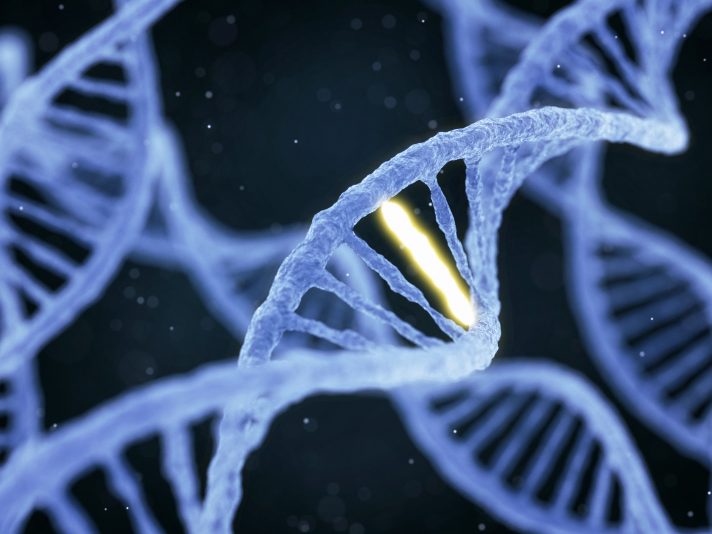