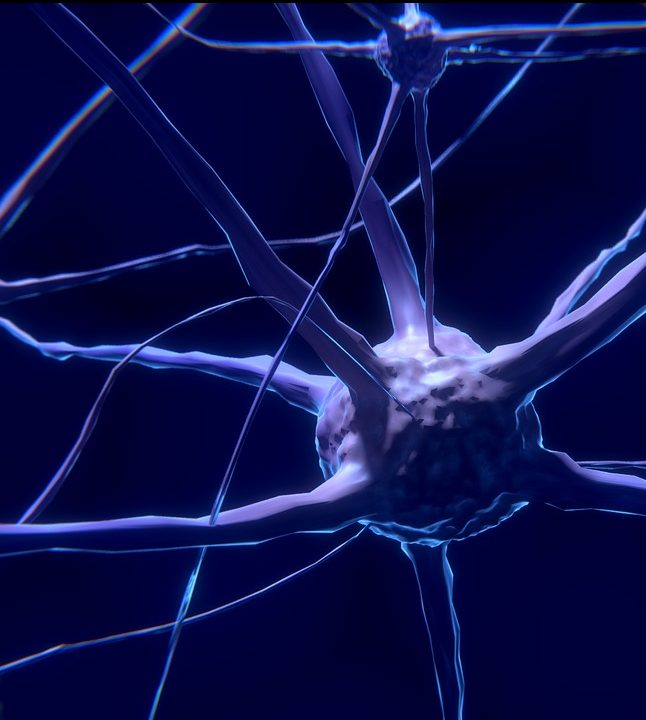 The New Year has brought promising news for brain health.

Researchers from Yale just created and tested a drinkable cocktail of “designer molecules” that may stop the first pathological step of Alzheimer’s disease.

It may even restore memory to cells already affected.

This is big news for brain health.

A few days ago in the journal Cell Reports, investigators reported that molecules were identified that could interfere with the progression of healthy brain prion protein cells, to those with Alzheimer’s or other brain degenerative disease (1).

When they are healthy, they set on the outside of the neurons without causing harm. However, when they interact with amyloid beta peptides, they form a folded structure which has dire consequences (2).

Amyloid beta peptides portions of a larger protein that has broken off and become diseased and destructive.

Once infected and folded, prion proteins resist healing and recycling like healthy proteins. Instead, they proliferate and cause a devastating cascade of degenerative events (3). These include:

Together, these events lead to degeneration of brain function and structure, contributing to the formation of lethal sponge-like holes in the brain.

Knowing this, Yale researchers set out to find a molecule or combination of molecules that could halt this devastating interaction or prion protein with amyloid beta and progression that follows.

After studying tens of thousands of molecules they found that an old antibiotic that initially proved promising.

However, it was only effective after it decomposed into a polymer.

With this data in hand, they searched further and found small polymers that remained active and effective for use. What’s more, these polymers could also cross the blood-brain barrier.

Next, the researchers worked on the delivery of the polymers. They dissolved them into a drink to be consumed orally. They fed it to mice with a condition that mimics Alzheimer’s.

Amazingly, the brain synapses were repaired and memory was restored.

The next step was to try to duplicate the experiment.

A team of scientists from Dartmouth University applied the same polymer cocktail to cells engineered with a disease similar to Alzheimer’s, called Creutzfeldt-Jakob disease.

The Dartmouth researchers reported a positive outcome as well.

The scientists now need to ensure that the cocktail is not toxic before clinical trials can begin.

If safe, there may be a lot of hope for restoring brains affected by Alzheimer’s and similar degenerative brain diseases.

While there’s a lot of hope for a cure to degenerative brain diseases in the near future, there are many lifestyle habits you can use to protect your brain right now. Try these 5:

Scientists continue to make great advances in brain health and treatment. There is a lot of hope for cures to degenerative brain diseases in the near future. In the meantime, practice habits that promote brain health each day.