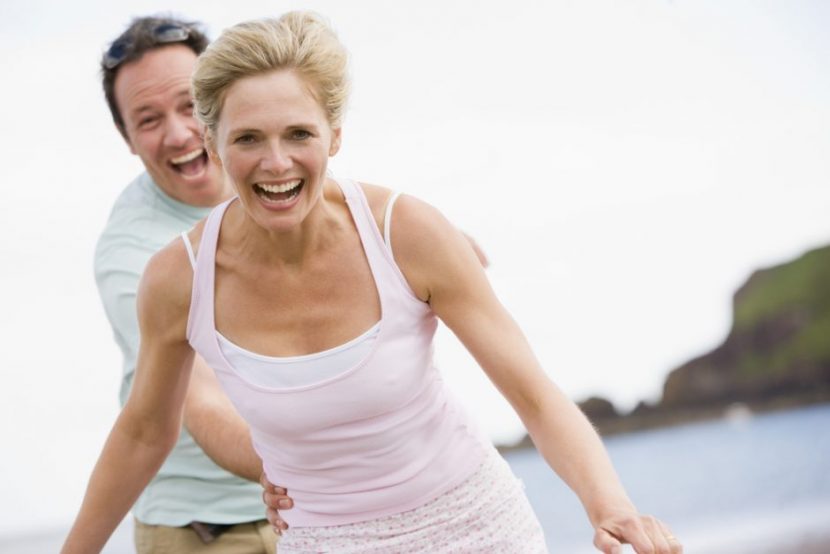 The nutrient coenzyme Q10, also known as CoQ10, plays a crucial role in the human body. In fact, our cells would cease to function correctly without it.

So, what is CoQ10 good for exactly? The answer is a number of things. Coenzyme Q10 benefits your whole body in different ways, which we’ll get into below.

Coenzyme Q10 Benefits for Your Energy Levels, Heart and More

CoQ10 is found naturally in your cells and in small amounts in foods like organ meats, broccoli, and fish.

Although it’s created in the body and found in some foods, CoQ10 levels have been found to decline with age in some tissues [1]. Some medical conditions may deplete levels, as well. That’s why supplementation can be a good idea and why increased doses are often recommended for people above the age of 40.

Since CoQ10 supports a variety of crucial reactions in your body, supplementing can help support optimal health.

Let’s look at the most important reasons to include CoQ10 in your supplement routine.

CoQ10 is required for mitochondrial ATP synthesis, meaning it provides energy to all your cells and plays an important part in metabolism. CoQ10 is so important that if your cells didn’t have it, they’d stop working.

For this reason, the biggest and hardest-working organs in your body—such as your heart, kidneys, and liver—are powered by CoQ10.

2. Supports Heart Health and Other Concerns

CoQ10 is an important nutrient for heart function.

For example, a number of trials where CoQ10 supplements (between 100-300 mg/day for one to three months) were given to patients with congestive heart failure along with conventional medical therapy showed improvements in some heart function [2,3].

In addition, some statin drugs can deplete CoQ10 levels in the body by inhibiting enzyme activities that create it [4,5,6], so supplementing may help replenish what’s lost.

CoQ10 supports other conditions too. Besides CoQ10 levels declining with age, decreased plasma levels also have been found in some people with cancer, diabetes, and congestive heart failure.

CoQ10 has also been used for those with blood pressure concerns, to combat premature aging, and for migraines.

3. Acts as a Powerful Antioxidant

CoQ10 acts as an effective cellular antioxidant in the body [7], neutralizing free radicals that can damage cells and fueling the process of cell-energy creation. Sufficient antioxidant power is necessary for good health.

Those concerned with the effects of premature aging may find CoQ10 helpful too.

A 2016 study published in the journal BioFactors showed long-term use of Q10 Vital improved some skin conditions, especially firmness and evenness, in women volunteers, with higher doses of around 150 mg per day being most effective.

The Problem with Many CoQ10 Supplements

Quality matters when choosing the right CoQ10 supplement. A common problem  is poor absorption in the gastrointestinal tract after the CoQ10 has been taken.

Q10 Vital offers 4-8 times better absorption in the body plus the highest (clinically proven) bioavailability out there, as shown in two separate independent studies. It also contains B-vitamins riboflavin and thiamine, which are needed for CoQ10 synthesis. 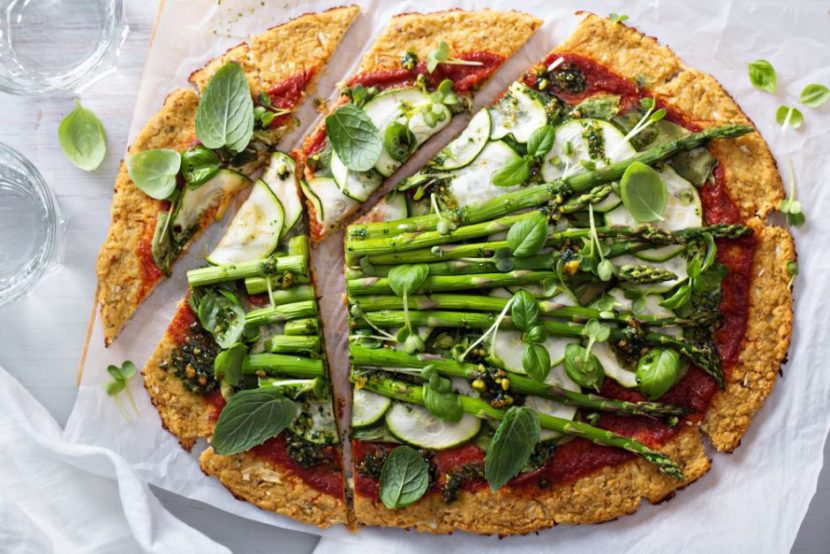 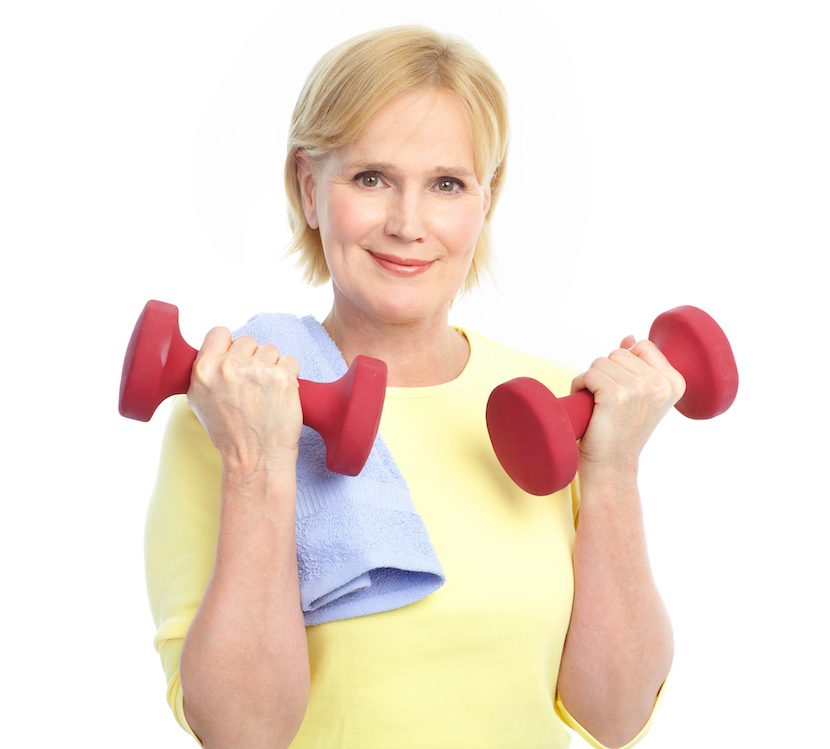