Studies show that low-carb eating, such as Keto Zone, can fight metabolic syndrome.

In fact, they have established why they work against metabolic syndrome, and confirm it with decades of real-life data.

This is great news as metabolic syndrome is becoming more and more common.

In fact, its incidence has been rising for several decades, and it’s now estimated that about 25% of the adults in the United States have metabolic syndrome.

And, it’s serious. Studies suggest that metabolic syndrome accounts for a large percentage of population-attributable risk for premature cardiovascular mortality (1).

Let’s use Keto Zone to fight it!

What is Metabolic Syndrome?

Metabolic syndrome is actually a collection of metabolic abnormalities associated with high levels of visceral adiposity (fat stored in the abdomen cavity around many important organs).

When at least 3 of these 5 abnormalities occur, metabolic syndrome is diagnosed. (2)

These participants generally consumed less than 100 g of carbohydrates per day for over a year typically with the goal to lose weight or reduce the risk of disease.

When they provided laboratory values, it was confirmed that the majority had seen improvements in:

This survey (3) continues to builds off of the evidence of many studies before it.

A study published in the August 2007 Journal of Nutrition confirmed low-carb diets could combat metabolic syndrome. Since then, the research has continued to mount.

In this study, researchers showed metabolic syndrome improvements. And, they investigated why the restrictions worked.

Lead researcher Matthew R. Hayes and colleagues studied 20 men and women, all who were obese and all who had metabolic syndrome.

The study took place over 12 weeks. The participants followed a low-carb diet in two phases.

By the end of the 3 months, the participants had lost an average of 10 pounds.

But, this was not the most significant outcome.

In the end, 50% of the participants no longer had metabolic syndrome.

Upon further investigations, investigators found that it was about hormone changes.

First, the researchers noted a decrease in insulin. Insulin is the hormone in the body that is released in response to rising blood sugar, so this makes sense.

They also saw a decrease in leptin. Leptin is a hormone produced by fat cells that tells your brain you’ve had enough to eat. Oftentimes, our cells become resistant to leptin, signaling a metabolic issue known as leptin resistance.

Both of these hormones were most significantly decreased during phase one of the study. During phase two, both hormones crept back up slightly, but not to their original baseline.

Surprisingly, these results were found even without strict diet adherence.

The results would likely have been even more significant will strict diet protocols and adherence.

How does Keto Zone Work to Fight Metabolic Syndrome?

Much like these study participants, you can fight or reduce your risk of metabolic syndrome with low-carb Keto Zone eating.

In fact, a very high percentage of people experience the following when they drop their carbohydrate intake. Studies show they:

How to Get Started on Keto Zone

By being on this site, you’ve come to the right place. You’ll find recipes, tips, supplements and a complete guide to Keto Zone eating in Dr. Colbert’s Keto Zone Diet Book. 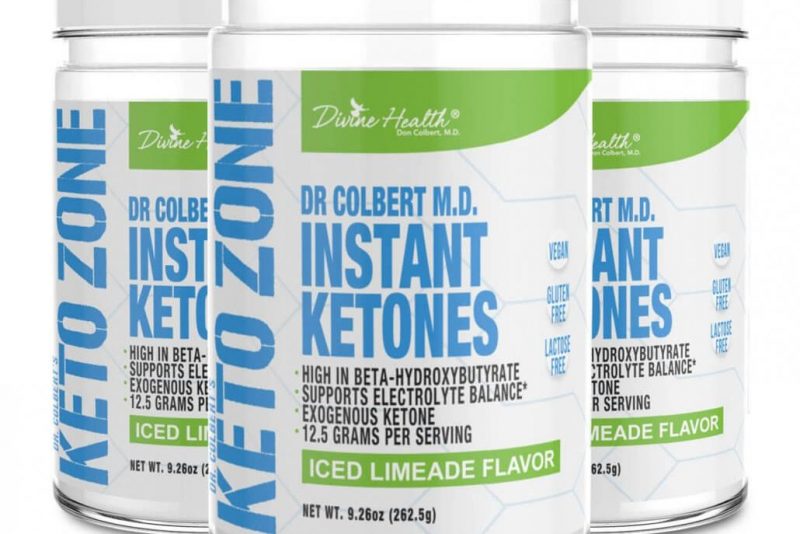 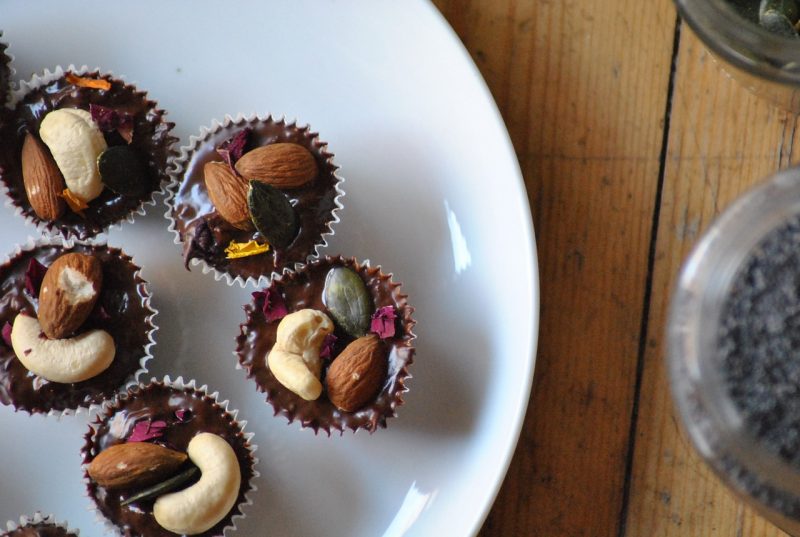