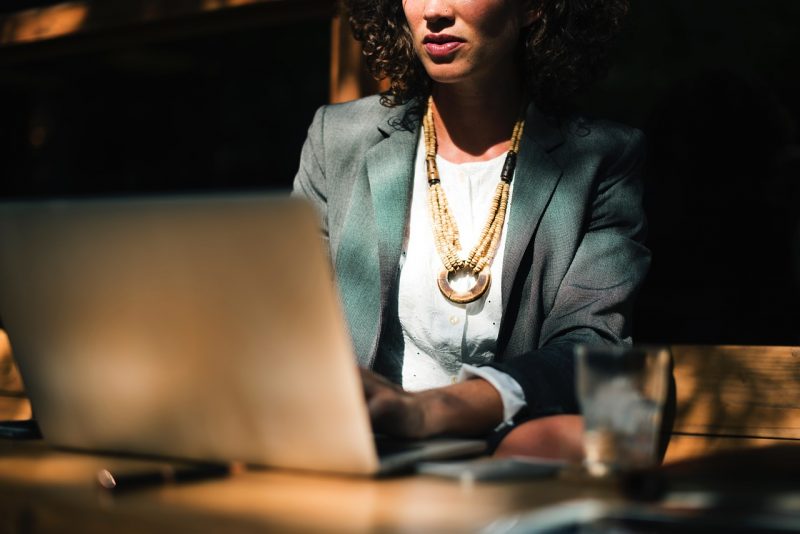 Are You Aging Faster Because You Sit for Hours?

How many hours per day do you sit? Are these hours consecutive, or broken up?

Did you know you may be aging faster because you sit too much?

This is an emerging area of research and aging. We know aging is associated with loss of muscle tone, strength, and lumbar flexibility. It can also lead to cognitive decline, decreased lung function, decreased cardiovascular health and a slower metabolism.

Unless you proactively do something about it.

Turns out, one of the worst culprits is sitting. It often begins in early adult life.

Here is the current research on prolong sitting (or the reduction thereof) and how it affects your muscles, flexibility, mental health, lung function, cardiovascular health, and metabolism.

What is Prolonged Sitting?

Prolonged sitting is generally any sitting activity, whether behind the wheel, at a desk, in front of the TV or otherwise, for several consecutive hours (6+) with little interruption.

Not only do we know you burn fewer calories when you sit than when you stand or are active, but now researchers believe consecutive hours of sitting actually affect cellular health and metabolism beyond calorie burn.

Interestingly, sleeping does not have the same effects. A good 7-9 hours of quality sleep benefit the cells, brain, and body, while sitting does not.

If you sit for several consecutive hours per day, you may see a decline in muscle strength and flexibility.

A 2017 study from Canada, with participants who were 60-69 years old, found that hours of sedentary sitting AND the number of consecutive hours both negatively affected physical health. It showed a decline in physical (cardiovascular) fitness, grip strength, and sit-and-reach flexibility (1).

Believe it or not, prolonged sitting can even reduce the benefits of exercise. A new study published this year in the Journal of Applied Physiology concluded that even a full hour of exercise did not improve metabolic factors (like blood lipids, glucose, and insulin) in people that sit for more than 13 hours per day.

Brain health is an extremely important field in aging science. How does prolonged sitting affect your brain?

Another 2019 study found that a combination of morning exercise and breaks in prolonged sitting increase blood flow to the brain, which has a direct impact on oxygen and nutrient delivery (4). Lastly, prolonged sitting has been linked to fewer hours and poorer quality of sleep in middle-aged women in a study from this year (5).

It is of utmost importance to keep our lungs and arteries flexible, strong, and healthy as we age. Does prolonged sitting do the opposite?

A study from 2019 found that replacing 30 minutes of sitting with activity was enough to improve lung function levels. What’s more, replacing the sitting with sleep had a positive effect as well (6)!

One way we assess metabolism is by how the body deals with foods after we eat. Do blood glucose, lipids, and insulin spike?

By breaking up prolonged sitting, you may be able to improve these metabolism outcomes. In fact, one recent study of 22 postmenopausal women (all of who were at risk of Type 2 diabetes), found that breaking up sitting had a positive impact.

Both blood sugars and insulin were significantly improved when prolonged sitting (7.5+ hours) was broken up with either standing or walking. In fact, these benefits lasted into the next day.

Of note, triglycerides were unaffected, but indirect weight loss and cardiovascular benefits could have an impact on triglycerides in the long term (7).

What’s more, another study with 30 participants found metabolic improvements. Self-perceived energy and vigor, mood, levels of fatigue, and food cravings all improved when the prolonged sitting was broken up during the day (8).

Take Away: Break up Prolonged Sitting

We can no longer afford to sit for consecutive hours. Even though many jobs demand it, it’s crucial to find a way to break it up. Try:

While prolonged sitting is a serious issue that does cause faster aging, you can take actions to fight it. By breaking up hours of sitting and being as active as possible, you can improve overall health and aging. 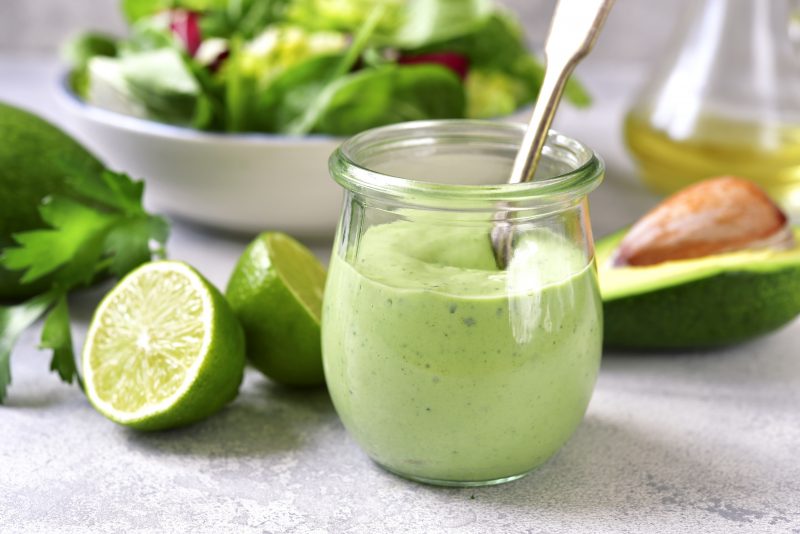 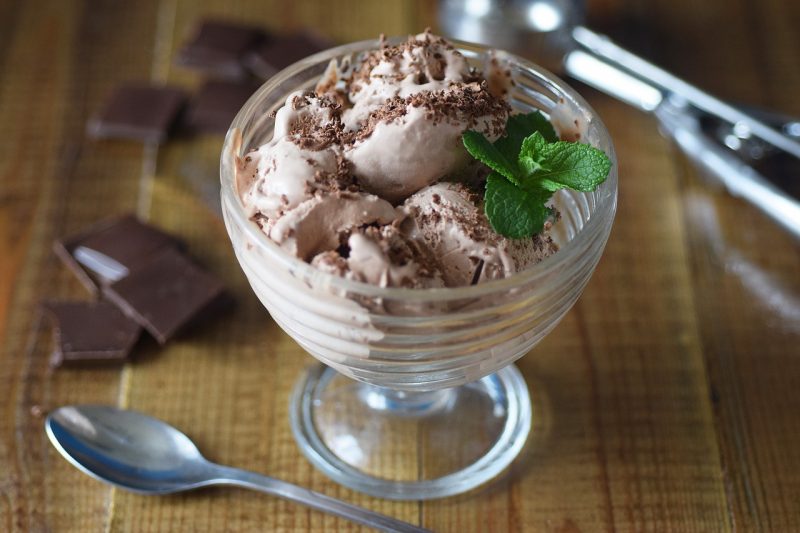