Just like many others, you may be imagining that the Roman gladiator’s main diet was meat and potatoes. This may ironically not be the case if you are thinking about gladiators originating in city of Ephesus which then was the capital city of the Roman kingdom’s Asian province.

After carrying out tests on bones uncovered from gladiators’ graves Ephesus, Anthropologists have discovered that their diet mainly comprised of beans and grains. Phys.org reports that a giant chicken leg was as well uncovered.

Further studies indicate that the warriors indulged in a unique beverage made of plant ashes. This was meant to help their muscles and bones recover quickly after getting injuries during wars. This was reported by the main contributor of the study published in PLoS One.

To measure the levels of sulfur, carbon and nitrogen in the gladiators’ bones, the anthropologists used spectroscopy. This technology also helped to measure the ratio of strontium (the major component in ash) to calcium.

The researchers say that gladiators’ diet was unique from that of ordinary people, however, reports at that moment indicate that ordinary people used to call them “hordearii” which means “barley eaters,” this may mean they took grain of lower quality.

What of the ash tonic? Just like we take nutritional supplements to supply our bodies with magnesium and calcium, they took ash to supply them with these valuable nutrients. 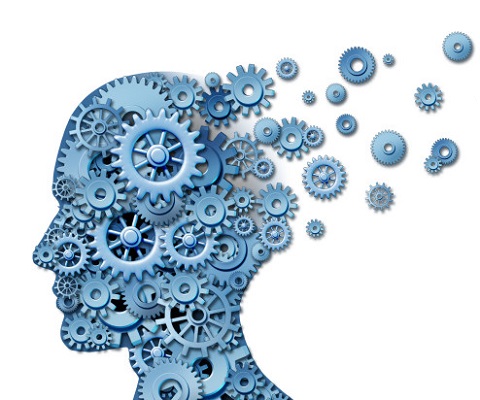 Next article - Video: How to Reverse Memory Loss Naturally »