Scientists believe that they have found a way to detect the early signs of the most common brain disorder, Alzheimer’s, after conducting two recent studies. These studies conclude that eye tests can help identify the ‘biomarkers’ of this brain disorder in the retina and lens of the eye.

These two techniques devised by scientists were able to differentiate between potential Alzheimer’s patients and those with no signs of this brain disorder with the high level of precision and accuracy. The researchers who conducted these studies expressed confidence in their findings. They said that although their study is at a very primary stage, they are hopeful that it could be developed into an eye test, which could be highly beneficial in identifying people with Alzheimer’s.

The head of science at the Alzheimer’s Research UK charity, Dr. Simon Ridley, praised the findings of the researches. He said that it is quite a difficult task identifying symptoms of Alzheimer’s in its earlier stage. And, by the time the symptoms are developed and identified, the brain has already undergone a lot of damage.

Dr. Ridley further added that the development of a cheap, non-invasive eye test will definitely prove to be effective in diagnosing Alzheimer’s early, which in turn will help patients receive primary and quick treatment. Moreover, the non-invasive eye test for detecting Alzheimer’s will also assist in improving clinical trials so that potential treatments for brain disorders can best succeed.

The scientists who are planning to develop this eye test for detecting Alzheimer’s will also develop other expensive procedures to confirm the presence of brain disorder after its initial confirmation. A few of such procedures include scans or spinal fluid examinations and PET (positron emission tomography).

The researcher of one of the studies, Shaun Frost from the Australian science agency the Commonwealth Scientific and Industrial Research Organization, said that we are regarding this eye test as an initial examination that could match with what is presently used. We are conducting further studies in order to prove that these findings are correct. And, if found effective, this eye test could be performed as a part of a regular eye checkup. Frost further added that the high resolution images will also assists in the precise checking of retinal plaques of individuals and this will work as a potential procedure to observe advancement and response to the treatment.

The researchers based their study on the fact that the human eye is the extension of the brain. Researchers of both studies tried to identify the presence of beta-amyloid protein, which is a major assurance of Alzheimer’s disease. Beta amyloid protein is formed as clumps in the brain of an individual suffering from Alzheimer’s.

In the study conducted in Australia, curcumin was used, which is an active ingredient of the Asian spice, Turmeric. Curcumin is used as a florescent marker that attaches with beta-amyloid protein and is shown in the retina. The forty participants of this study were administered supplements of curcumin. It was then identified in the eye by making use of a novel imaging system. The initial results of the study were amazing. The test was able to effectively spot every participant with Alzheimer’s as well as precisely recognized those shown in the brain through PET imaging.

The other study was conducted by the researchers from the US Company Cognoptix. The researches made use of an ointment to apply fluorescent label to beta-amyloid in the lens of the eye. Next, the laser scanning was conducted in order to identify the protein. The study was conducted on forty participants, some of which were healthy and others with Alzheimer’s. This procedure was able to identify individuals with Alzheimer’s with approximately eighty-five percent precision. 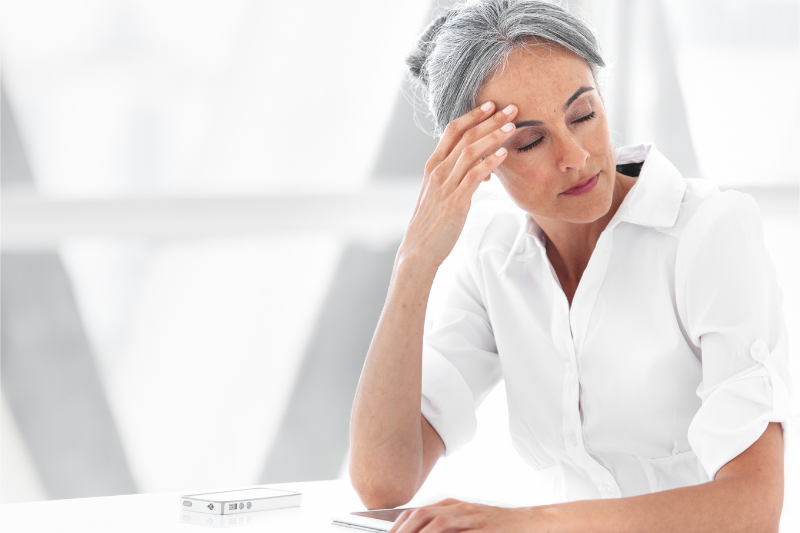