So one by one, we will address them.

This time, the myths involve energy, sleep, and athletic performance.

But never fear, Keto Zone eating is great for all of these. Here are 5 more Keto Myths. And 5 More Keto Myths Busted.

It seems that anytime a Keto critic talks about energy and athletic performance, they forget about one little part of ketosis: the ketones.

They focus on carbs-for-energy and completely omit the benefits of ketones.

Without the ketones, yes, any Keto eater would stay perpetually in a low-carb fatigue state.

But with the ketones, as we’ll see, users benefit from mental clarity, steady energy, and the ability to continue running, cycling, and more for hours on very little fuel.

During the first few days of switching from burning carbs for fuel, to a low-carb keto diet that burns ketones, yes, you’re going to feel some changes.

You may feel low in energy and achy.

It’s a big change for your body.

But, not only are there ways to reduce these symptoms, the duration is quick and once you’re burning ketones, you’ll feel great again.

First, to reduce symptoms, make sure to eat zero-carb and low-carb foods to fullness. You’re not trying to starve yourself with low calories during this time.

Next, add exogenous ketones to your diet. These will provide the body with an external form of ketones and needed salts.

Lastly, drink several cups of bullion broth or bone broth per day. This will also provide needed hydration and electrolytes.

But, the whole point of getting your carb into down to 20-30 grams carbs per day, and increasing fat to 75% of your calorie intake, is to produce ketones and burn those for energy.

And, there’s a lot of benefits to ketones, including great, steady energy. The benefits include:

Keto Myth #16: “Eating a Keto Diet Will Cause Poor Sleep.”

I’m not completely sure from where this myth originated, but like anything online, once a myth is repeated enough by so-called “experts,” it’s largely accepted.

This is a problem when it’s not true.

Many people suffer from sleep issues, whether eating keto or another diet. Sleep largely has to do with stress and mental health.

Fortunately, a healthy keto diet can actually help with this. In fact, one survey of almost 1600 people found that sleep-aid use was cut from 11% to 5% of respondents after they initiated a keto diet (1).

Keto Myth #17: “Keto is a Horrible Idea for Athletes.”

Tell this to all the athletes thriving on Keto.

Atop many podiums for endurance races and other sports, there are athletes who’ve adopted a ketogenic diet and lifestyle.

Using ketones and fat-burning for fuel allows these athletes to become more and more fat adapted, which means they can continue to run, cycle, and more with less external fuel.

Next, it omits the risk of stomach issues associated with eating carbs during exercise.

Now, it’s not the only diet that’s good for athletes. Many different athletes thrive on many different diets including paleo, vegetarian, keto, and more.

But, keto is absolutely a viable option, especially for those who have not been able to meet weight, body fat, and performance goals on conventional diets.

What’s more, many studies show that athletes can thrive on keto including marathon runners, triathletes, CrossFit athletes, gymnasts, and more (2, 3, 4, 5, 6).

Most weight loss will cause some decrease in lean body mass in athletes.

The key for any athlete is to incorporate resistance (weight) training in order to build muscle while losing weight, no matter what weight-loss diet they are following.

One three-month study followed Cross Fit athletes following a Keto Diet. It found that the diet had no impact on lean body mass. On the other hand, fat mass significantly decreased and performance improved (7).

Want to learn about all the myths we’ve busted? Read:

As long as they’re Keto Myths, we’ll keep busting them. This time, it was all about energy, sleep, and athletes. These myths often forget about the ketones that improve it all. If you’re an athlete or anyone who wants steady energy, you don’t need to abandon Keto Zone eating. In fact, you’ll meet your goals with Keto Zone. 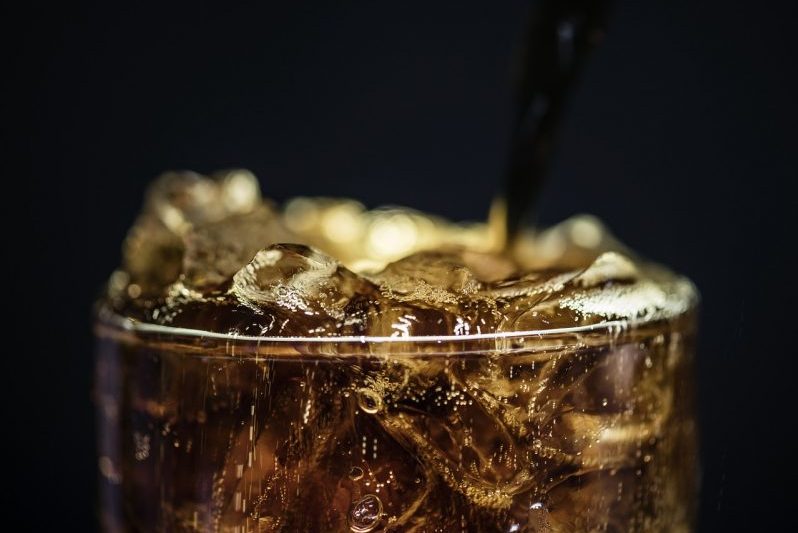