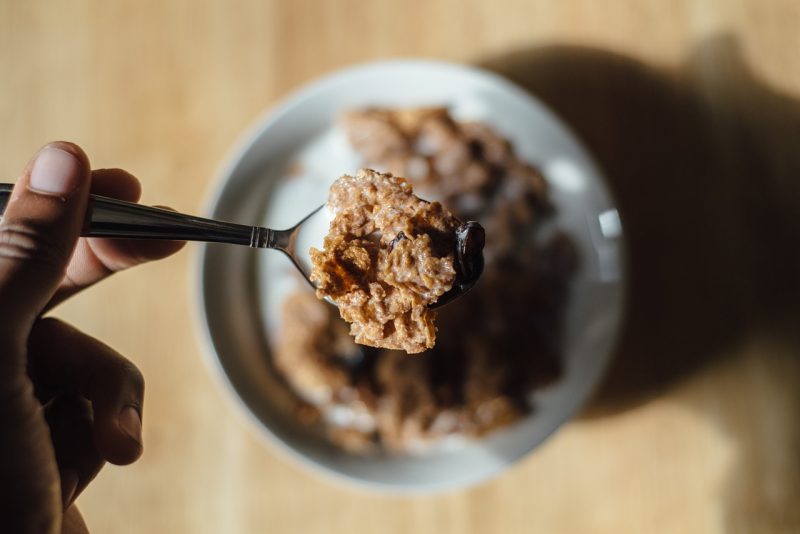 Are You Eating A Bowl Full of Sugar for Breakfast? Make Keto Zone Cereal Instead

What’s one of the worst things you can eat for breakfast?

For many of us, it’s the breakfast of our childhood. One directly marketed to kids with cartoon characters and toys.

And as adults, many people continue to eat it.

In fact, every year, Americans spend over 10 billion dollars on cereal (1). And while the nutrition in different cereals varies greatly, even some of the “healthy” ones are anything but.

When you take processed refined grains and add sugar, you literally end up with a blood-sugar-spiking bowl full of sugar (the refined grains are much like sugar in the body).

What’s more, when you start the day with unhealthy foods, you’re likely to continue eating poorly throughout the day

Today, we have 3 delicious Keto Zone Breakfast Cereal options. Now, you can have your cereal and Keto Zone it, too.

Place hemp hearts and pecans in a bowl. Melt the coconut oil, and pour over. Add berries and cinnamon, stir to mix. Eat with almond or coconut milk. Serves 1.

(This one’s a bit challenging but worth the time and effort.)

Why go through all this work for cereal?

If you want to eat cereal and stay in the Keto Zone, you’re going to have to get a little creative.

Skip the commercial cereals which are loaded with sugar, refined grains, dyes and colorings, partially hydrogenated oils, and artificial flavorings.

Instead, make your own Keto Zone cereal, feel great, and burn more fat every day. 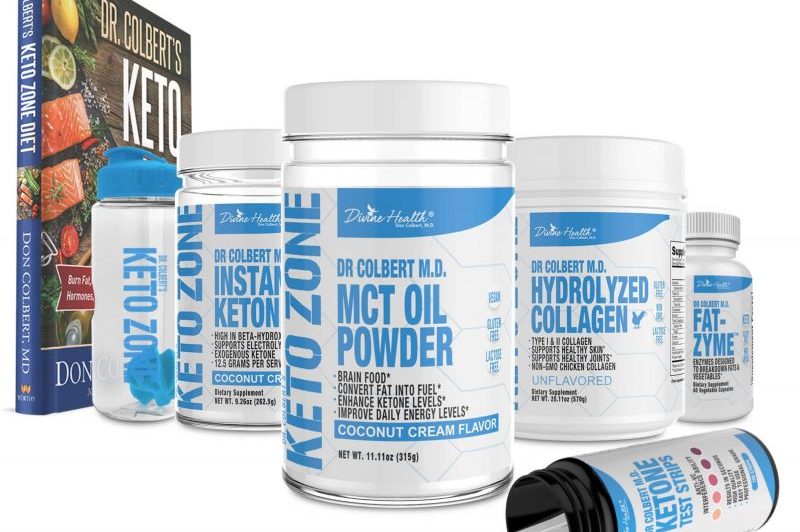 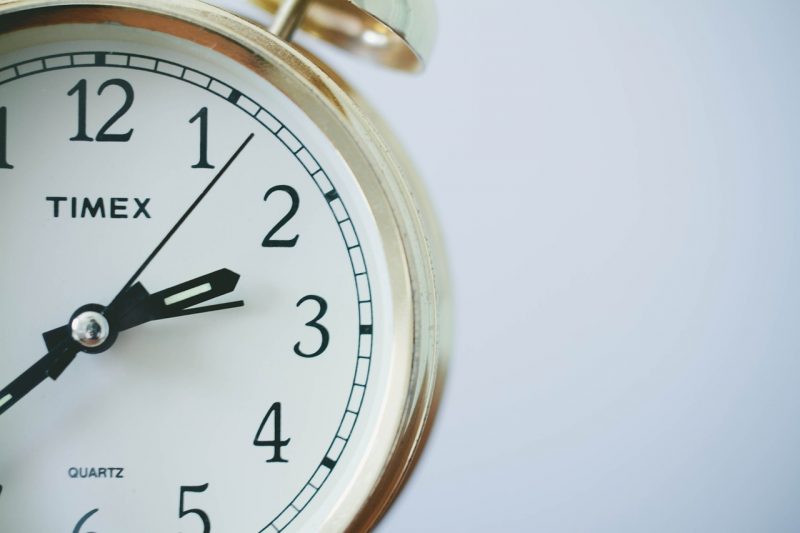